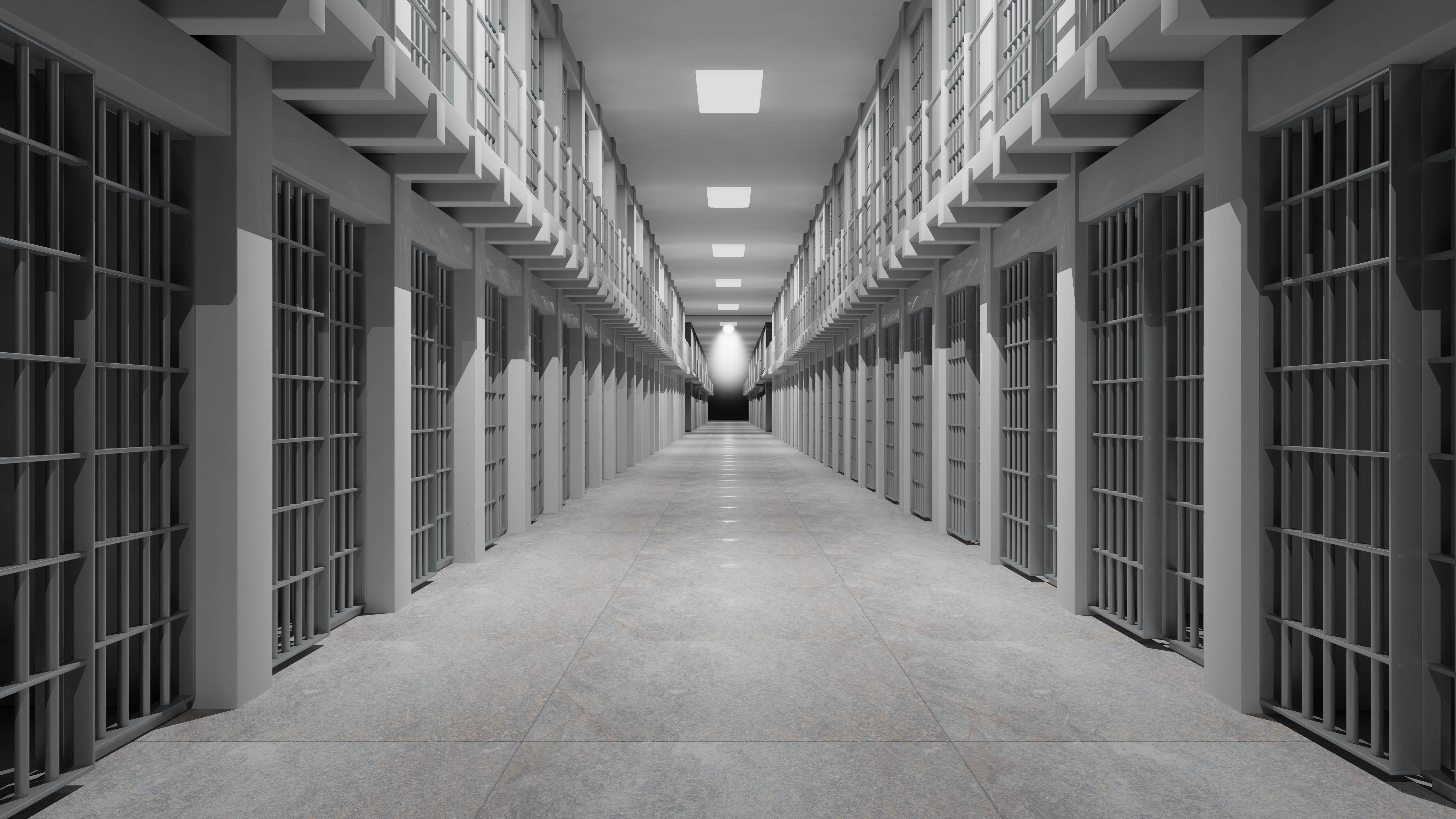 Montana is currently undertaking a significant criminal justice reform effort, making this an ideal time to incorporate important changes that will benefit American Indians who are arrested and incarcerated at a disproportionately higher rate than white Montanans, as seen in Table 1 below.

Clearly, there is a need for more innovative interventions that can reduce these rates. One critical tactic the state can to is to ensure that substance use and mental health treatment is more readily accessible both inside and outside of the justice system. There is a proven link between substance abuse and criminal activity. Yet, despite existing options available, accessing treatment remains a documented problem.

In Montana, nearly a third of all rape offenses involve a perpetrator under the influence of drugs or alcohol, and crimes such as theft, burglary, and criminal endangerment are highly correlated with addiction. In fact, drug charges are currently the leading categories for both misdemeanor and felony arrests in the state. Furthermore, according to the Montana Department of Justice:

Another important change the state can make is to integrate culturally-based, trauma-informed therapies into treatment programs and to make these services available to incarcerated American Indians and those on community supervision. Likewise, providing cultural awareness training to corrections staff is also important for creating supportive environments conducive to positive change for American Indians.

The value of holistic defense and tribally-focused reentry programs cannot be overstated, as seen in the enormously successful program run by the Confederated Salish and Kootenai Tribes Defenders Office.  The CSKT program, which started in 2011, reduced recidivism among chronic reoffenders to 35.5 percent after its first year. Reentry programs like these assist individuals with obtaining driver’s licenses, education/GEDs, legal assistance, transportation, employment, housing, food, cultural mentoring and peer support groups, as well as medical, mental, and behavioral health care, all of which has been proven to significantly reduce recidivism. The state should invest in reservation re-entry programs and efforts such as this one, as well as in establishing similar off-reservation programs that can serve Montana’s urban Indian population.

Finally, the state should explore the possibility of entering into cooperative agreements with tribes to utilize reservation-based services to satisfy state probation requirements and monitoring, as well as reservation-based evaluations, treatment, and urinalysis. If the state determines to explore this approach, they should compensate tribes for any of the work tribes do on the state’s behalf, as well as actively investigate new funding streams that might be made available through these types of intergovernmental agreements with tribes.