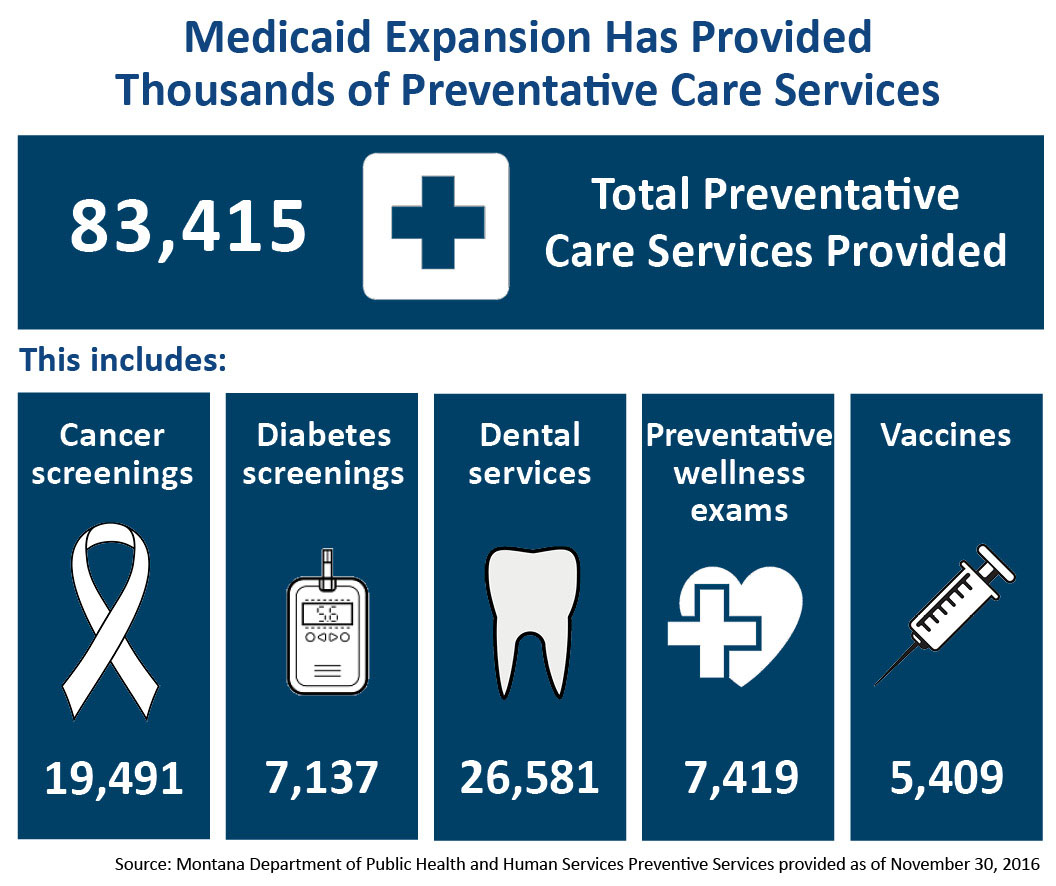 This week, Congressional House Republicans are aiming to move forward with a bill to repeal the Affordable Care Act (ACA), putting the health care of tens of thousands of Montanans at risk. Exactly what the bill will look like is still unclear, but as we get more details, we will be sure to share our initial analysis of the impact on Montana families and the broader economy. With thousands of Montanans depending on provisions of the ACA – including 71,000 who have received insurance through Medicaid expansion and another 58,000 who access insurance through the exchange – repeal of the ACA could have devastating impacts on access to health care, jobs, and the economy.

Last month, MBPC released a report highlighting the repeal of ACA could put coverage for 142,000 Montanans in danger. Before the law was passed, a staggering one in five Montanans did not have health care coverage. Now, that number is down to only one in 14. Repeal could cause an even higher rate in the uninsured, as uncertainty in the marketplace causes insurers to raise their prices.

Those at greatest risk of losing their insurance are people who gained coverage when the Montana state legislature decided to expand Medicaid with bipartisan support. The Health and Economic Livelihood Plan (HELP) was the first of its kind in the country, and today over 71,000 Montanans have accessed affordable health coverage, including:

The HELP plan has also provided thousands of preventative care services to patients, including:

This week on the blog we will be looking into the ways that repeal of the ACA could impact Montanans. Please be sure to follow along as we explore how repeal effects children, hospitals, American Indians, and people who used the federal exchange to find affordable insurance.