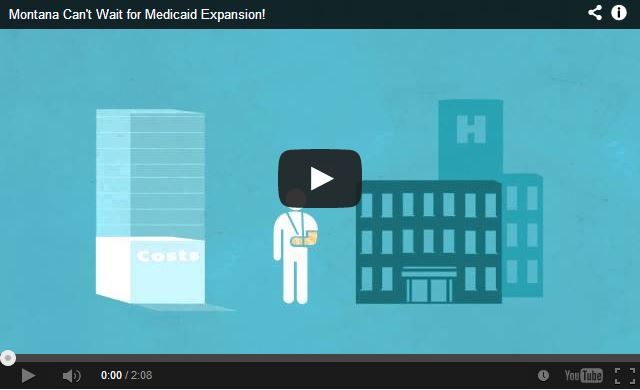 Be sure to watch this new video from the Partnership for Montana’s Future, explaining how Medicaid Expansion would benefit Montana.

A new report shows if all children went to preschool, children would not only get a head start on their education, but it would save the state money.

The study, released on Wednesday by the Montana Budget and Policy Center, a non-profit research institute, shows Montana is one of only ten states with no state-funded preschool system.

With all of the activities offered at Discovery Preschool in Missoula, preschoolers have something to look forward every day. 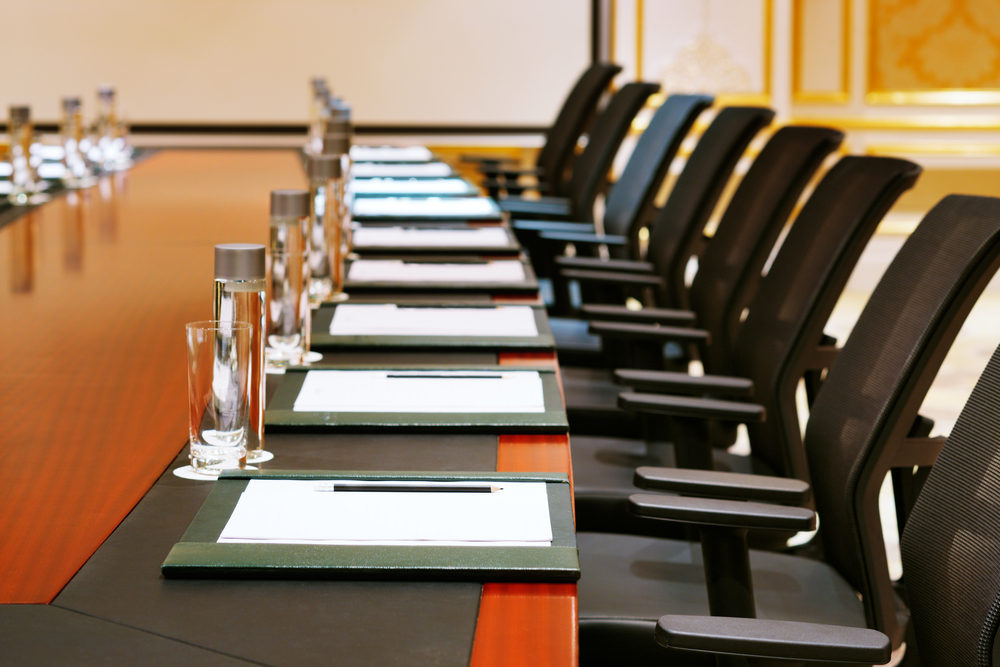 At least 25 Chambers of Commerce across the country have supported Medicaid expansion, recognizing it as critical to businesses, workers, health care providers, and local economies.

“A strong healthcare system is crucial to the economic health and vitality of the entire state. Thousands of good paying jobs with benefits depend on our state moving down the path [Governor Brewer] articulated. We stand with [Governor Brewer] and are prepared to strongly and vocally support [the] decision throughout this endeavor.”

“The expansion of Medicaid as originally envisioned by the Affordable Care Act is the best way to mitigate additional cost pressures on employers and consumers in the near term… if the state were to forgo expansion, employers would face greater penalty exposure.”

Missouri- Governor Nixon, speaking on behalf of Chambers of Commerce in Kansas City, Independence, Springfield, Lee’s Summit and St. Louis, as well as the Civic Council of Greater Kansas City, Kirksville REDI, and the Associated Industries of Missouri

“The Missouri Chamber of Commerce supports the Medicaid expansion – not because they’re big supporters of this President and his agenda – but because it’s the smart thing to do. For these business leaders, this is not a political decision. It’s an economic one. And we shouldn’t let last year’s politics get in the way of next year’s economic growth.”

“The question of whether or not to expand Medicaid is a complex one; however, doing so is ultimately the right decision… Due to cost shifting resulting from uncompensated care, employers are already paying a hidden tax that makes their health insurance premiums higher than they should be. Without expansion, this cost shifting would be even more severe.”

“Chamber officials say their support for Medicaid expansion is based on the ideas that it would bring billions of new federal dollars that are already obligated for health care into Tennessee — helping to create jobs and consumer spending — and that the move will help hospitals better absorb reimbursement cuts and the cost of uncompensated care they provide.”

Virginia: Opinion by Barry E. DuVal, president and CEO of the Virginia Chamber of Commerce

“As the state’s leading business organization, the Virginia Chamber of Commerce views itself as the guardian of our state’s reputation for being the best for business. . . . In the case of Medicaid reform and extension of coverage to the uninsured, the best path in our judgment is to move forward with reforming our state’s largest health insurance program and extending health care coverage to hundreds of thousands of uninsured Virginians, primarily from working families.”