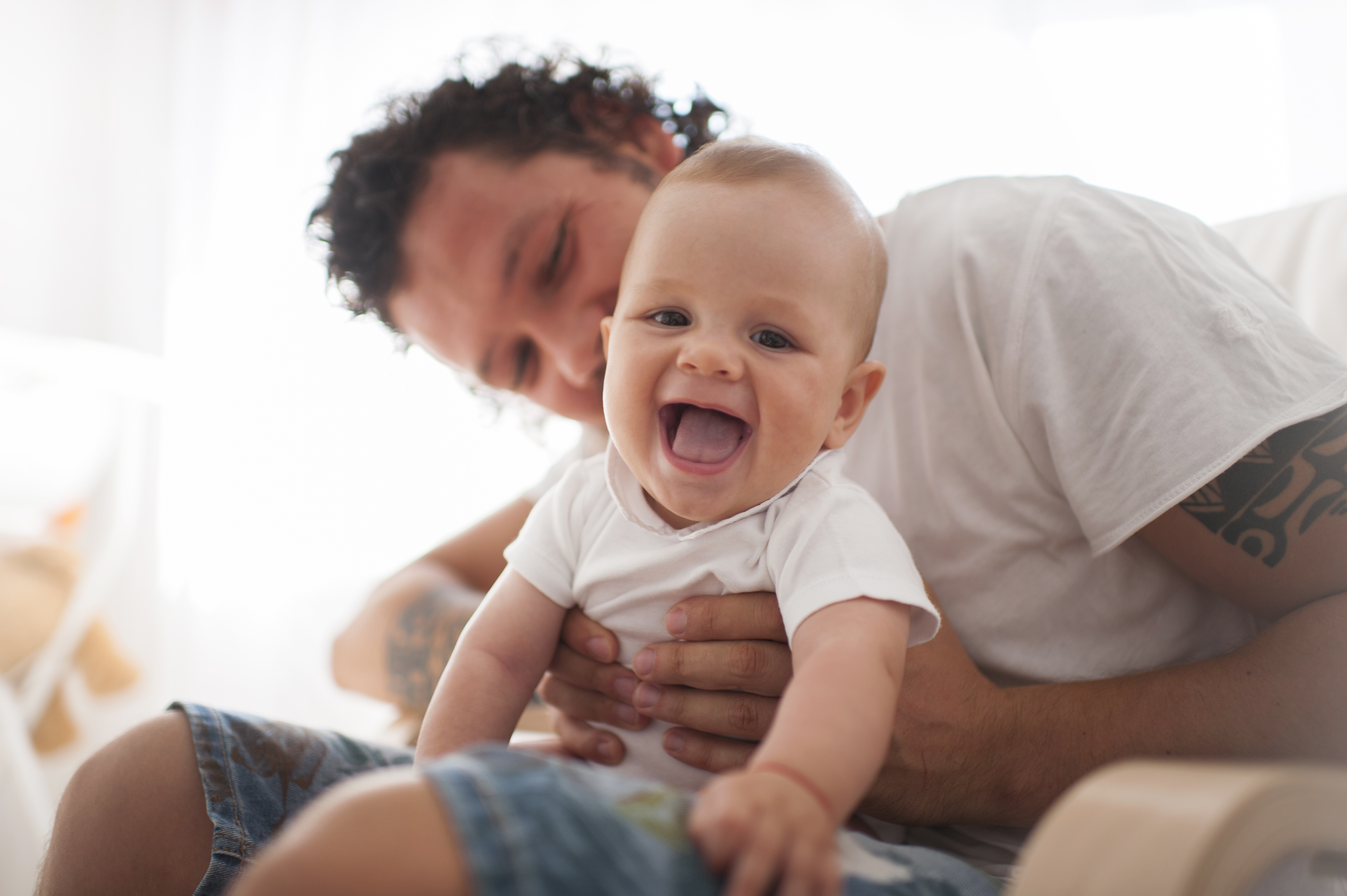 This week marks the anniversary of the enactment of the Family Medical and Leave Act (FMLA), our nation’s unpaid leave law. The passage of FLMA in 1993 was a milestone for America, but even then, it was an inadequate law that left most of Americans behind. Only those employees working for large businesses qualify for FMLA. For those who qualify, it is unpaid leave, which is not a viable option for most of us. In Montana, two out of three workers do not qualify for FMLA.

Even though we have not achieved our goal of ensuring that people don’t have to choose between a paycheck and their family, anniversaries help remind us of the momentum that is building around the country for paid family and medical leave and paid sick days. 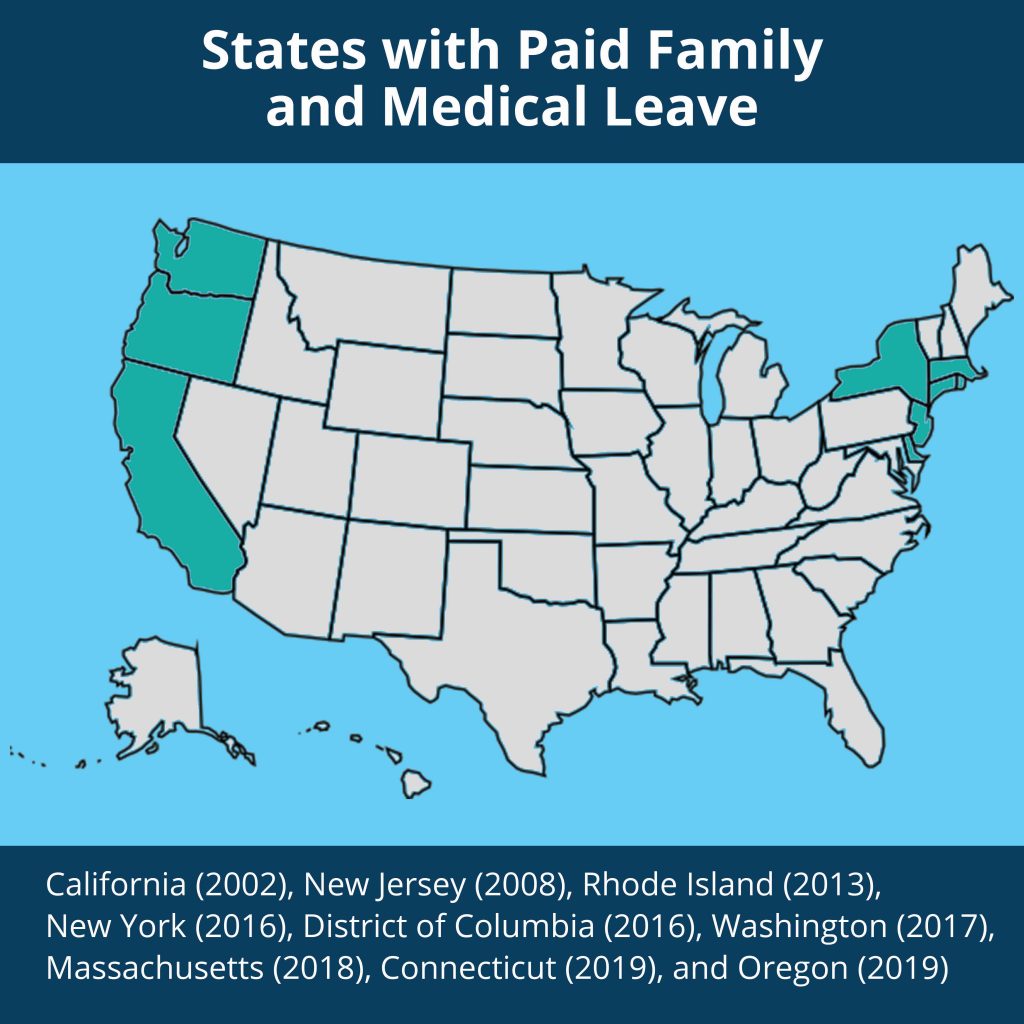 This is incredible progress, but we still have a long road in front of us. A recent report by the Center for American Progress said that every year American workers and their families lose $22.5 billion in wages due to lack of paid leave.

Because nothing with Congress is guaranteed, MBPC and partners continue to work to bring paid leave and sick days to Montana. We will be collecting stories, conducting research, and building support over the next year heading in the 2021 Legislative Session. With your help, hopefully Montana can join the list of states in the coming years.To learn more about how a policy would work in Montana, check out our report Montana FAMLI Act: Policy Design. To learn about the coalition and how you can get involved, visit www.timeformontana.org or follow us on social media.