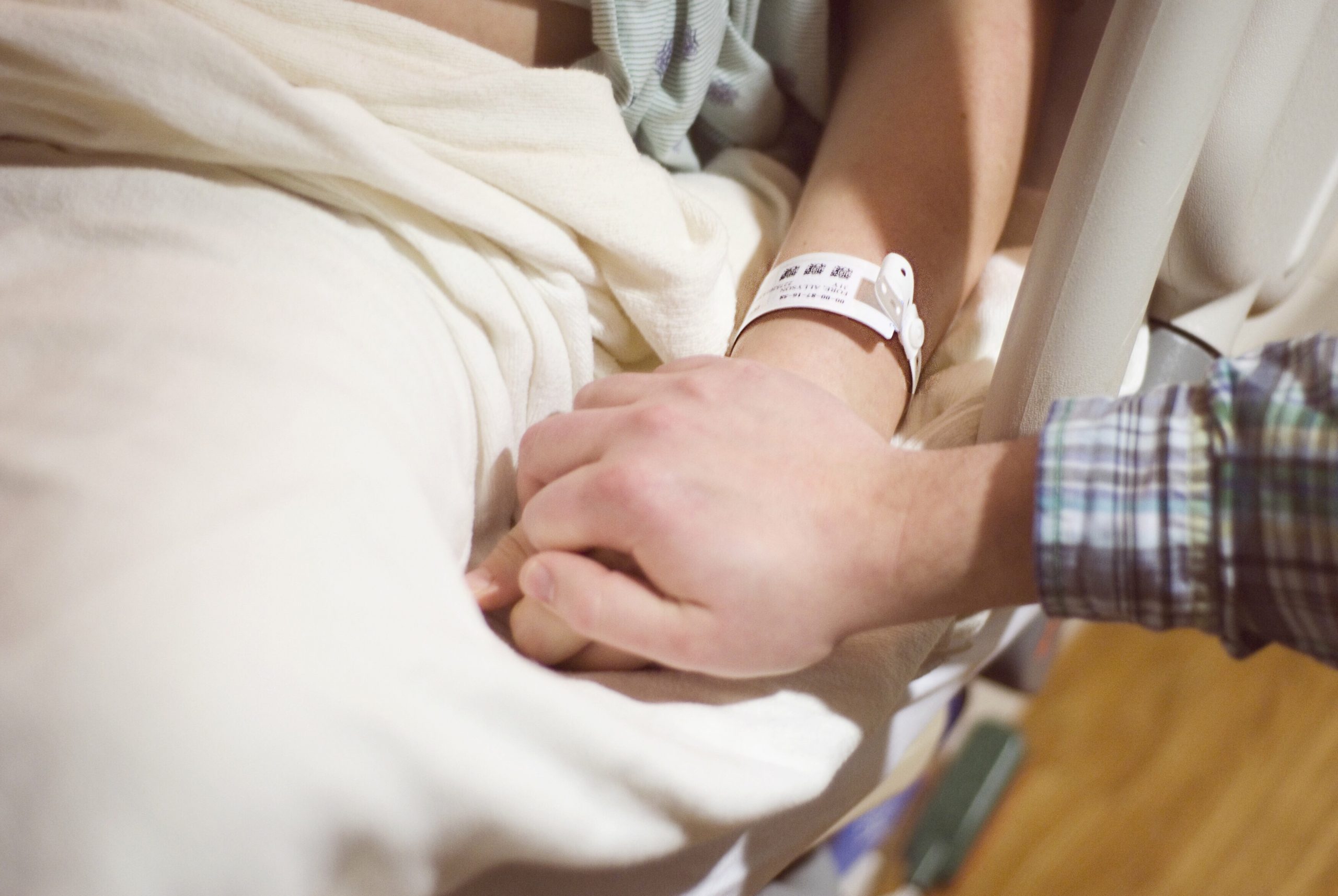 During times of crisis, Montanans need stability. In recent months, thousands of Montanans living on low incomes have turned to Medicaid expansion to give them continuous health care coverage during a volatile job market.

During an unstable job market, continuous eligibility provides Montanans with continuity of care, as their work hours (and income) can fluctuate. Nearly 75 percent of Montana’s Medicaid recipients are working, often at jobs that are seasonal or have frequently changing schedules. With businesses opening and closing, Montanans on Medicaid need to know their health care is available, even if their incomes fluctuate.

Continuous eligibility also relieves some of the state’s administrative burden. If Medicaid recipients were forced to re-apply for their benefits more frequently, the state would likely face more recipients cycling on and off the program. This effect is known as churn and occurs when people who are still eligible for the program lose their benefits, and then must reapply shortly thereafter. Churn wastes time and money for both the state and for beneficiaries.

In 2003, the State of Washington began requiring children on Medicaid to renew eligibility every six months. As families struggled to navigate the process and provide the proper documentation, the number of children enrolled fell by 30,000 over two years. The state eventually restored 12-month eligibility, and in a year, enrollment again rose by 30,000. Continuous eligibility had previously been preventing this sort of churn of eligible individuals on and off the program.

As our state begins to recover from the pandemic, Montanans should not have to worry about losing their health care coverage. A one-year eligibility period is not only more efficient for the state, but also provides Montanans the stability they need in these uncertain times.