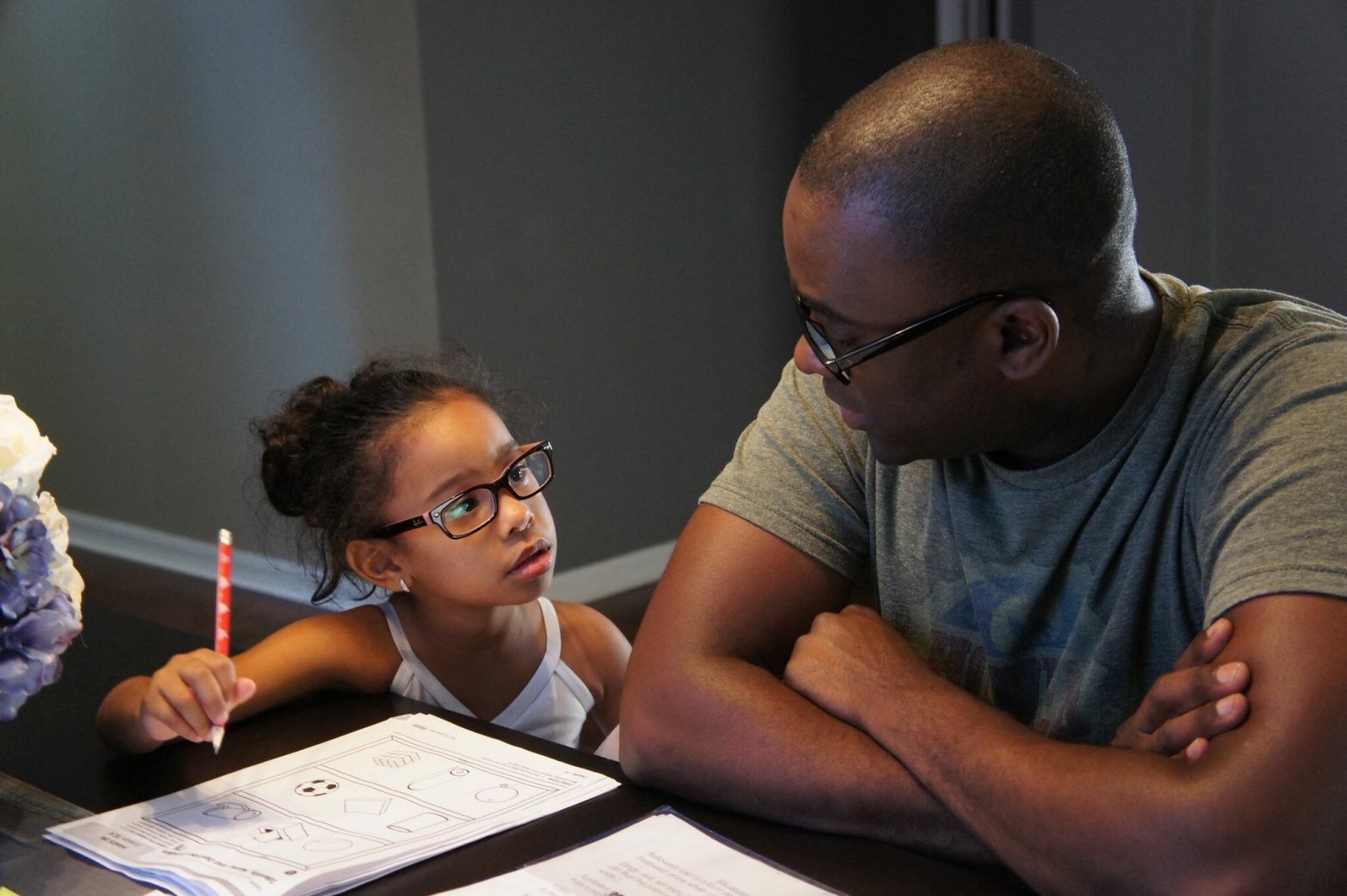 On May 4th, Governor Gianforte announced he would end temporary pandemic unemployment assistance. This includes the $300 a week in federal Pandemic Emergency Unemployment Compensation (PEUC) benefits and Pandemic Unemployment Assistance (PUA) benefits for self-employed people, underemployed, independent contractors, and those who cannot work due to health or COVID-19 related reasons. These expanded benefits are slated to end September 6th, but Montana will be the first state to end them early. According to the National Employment Law Project (NELP), approximately 25,000 Montanans could face the loss of these critical benefits used to support their families.

Instead, the governor proposed a one-time $1,200 “return to work” bonus, which someone would receive after being hired and employed for four weeks. The program is capped at 12,500 individuals and is on a first-come, first-serve basis. The governor argues Montana’s unemployment rate is back at pre-pandemic levels, and this bonus will encourage individuals to return to the labor market.

But the governor’s carrot-and-stick plan to end pandemic unemployment benefits, and pay workers a one-time “bonus” after they retain employment for a month, is severely misguided and fails to address the root of the worker shortage problem.

Social and economic barriers, including a lack of state investment in tribal colleges, lack of broadband internet availability, and fewer job opportunities, have resulted in unemployment rates on reservations up to four times the statewide average. Because unemployment insurance is typically reported statewide, the governor’s early end to pandemic benefits is another instance of depriving tribal nations and indigenous people an opportunity to access critical resources.

The world isn’t the same as it was 15 months ago. Workers, especially those in retail or food service, face a new variety of challenges – the risk of infection, enforcing mask and social distancing mandates, school and childcare closures, as well as quarantine orders.

Even without these new (and significant) reasons, people may be reluctant to reenter a challenging and potentially unsafe work environment because the structural impediments to finding a suitable job that existed before the pandemic remain. Multiple studies have shown that the enhanced benefits did not discourage people from reentering the workforce. But for many workers, a lack of affordable housing and child care makes regular employment simply unworkable.

The current child care supply only provides one slot for every two children under age 6 with working parents. A lack of affordable housing across the state can also make it difficult for businesses to fill open jobs. A single parent raising two children and earning Montana minimum wage would need to work 78 hours a week to afford a modest 2-bedroom rental home at fair market rent ($878).

A one-time $1,200 benefit will not cover more than one or two months of rent or a few weeks of childcare. After the benefit runs dry, Montana workers will be left facing the same challenges that had forced them out of the workforce in the first place.

The Return-to-Work Bonus Initiative will cost Montana $15 million in federal American Relief Plan Act (ARPA) funds. These funds could have been used to address the root of the problems keeping people out of the workforce, like expanding affordable housing options, increasing childcare availability, or providing job training or education opportunities.

Instead, Montana will turn down $150 million in federal funds between July and September according The Century Foundation and put 25,000 thousand people at risk of losing their expanded benefits. These benefits will no longer be spent at Montana businesses and help boost the state’s economy. But most importantly, they will no longer help those who are unable to find suitable employment make ends meet.