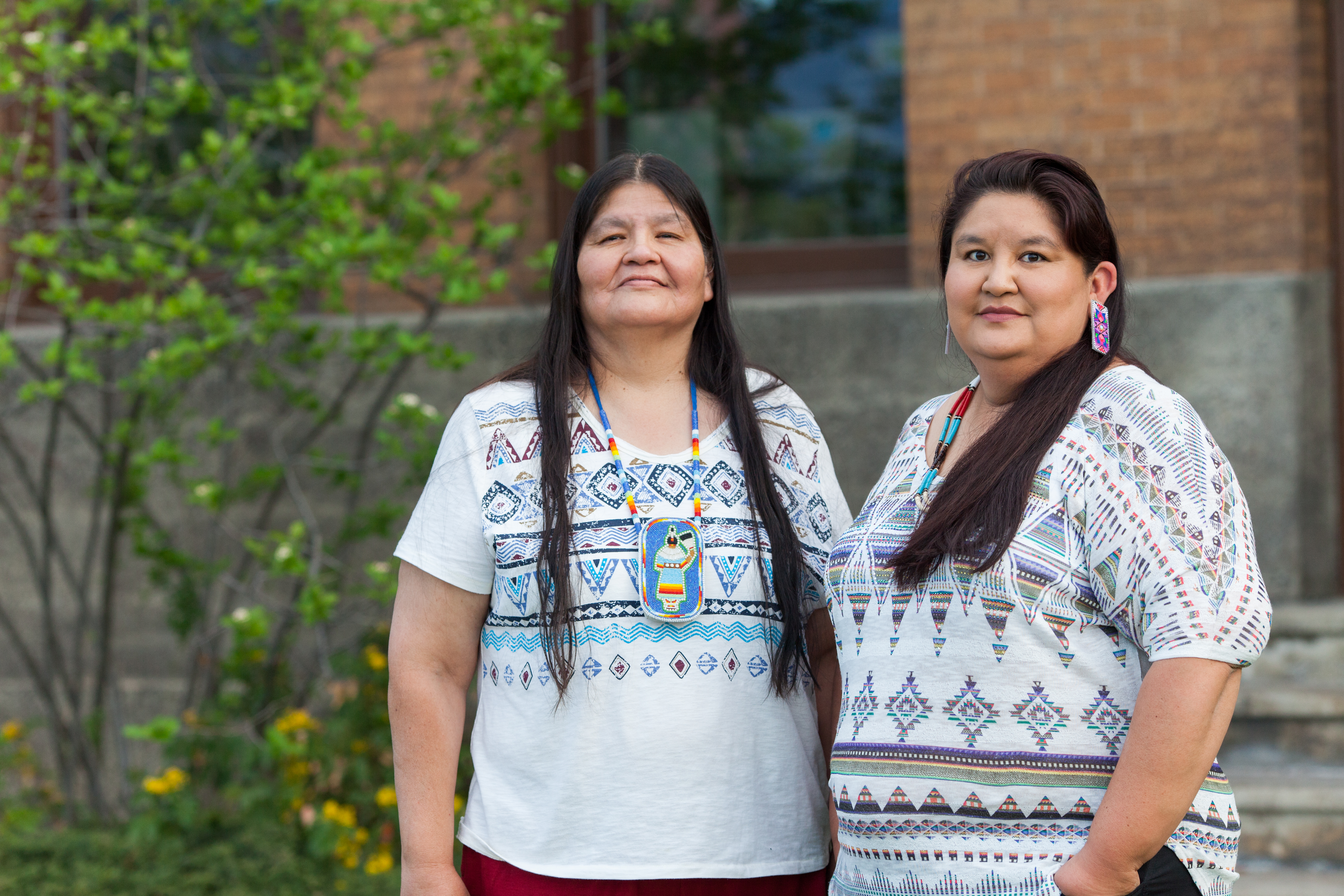 Equal Pay Day for American Indian women is September 23, 2019. It marks the amount of time an American Indian woman has to work into 2019 to make in wages what a white man made in 2018 for the same occupation—a full nine months later.

The gender wage gap affects all women, regardless of income, educational attainment, occupation, and job sector. This means that regardless of a woman’s credentials, she will likely be paid less than a man, whether she is a cashier or an executive. A lack of support from workplaces for family caregiving as well as discrimination based on gender and race all contribute to the wage gap. However, it disproportionately impacts women of color with low incomes.

Women in Montana, on average, make just 78.8 cents for every dollar a man makes. This means for women in Montana the estimated lifetime loss in pay due to the gender wage gap amounts to $386,080. That discrepancy ranks Montana 32nd worst in the nation and isn’t projected to close until 2084, putting Montana in tenth to last place to reach equal pay. In Montana, American Indian women make even less at just 66.9 cents for every dollar a white man makes. Ultimately, this huge discrepancy in pay amounts to a lifetime loss of wages of over $600,000. This has direct consequences on American Indian women, families, and communities.

When American Indian women in Montana make 33.1% less than white men for the same work, they have less money to support themselves and their families, are less upwardly mobile in their career, are less able to save and invest for the future, are limited in their ability to participate in the economy, and have less money to spend on goods and services in their community. Increasing minimum wage, prohibiting retaliation from wage disclosure, passing paid family and medical leave, and ensuring all workers have access to paid sick leave are just some of many necessary steps towards addressing the gender wage gap. American Indian women, and women in general, in Montana deserve better.