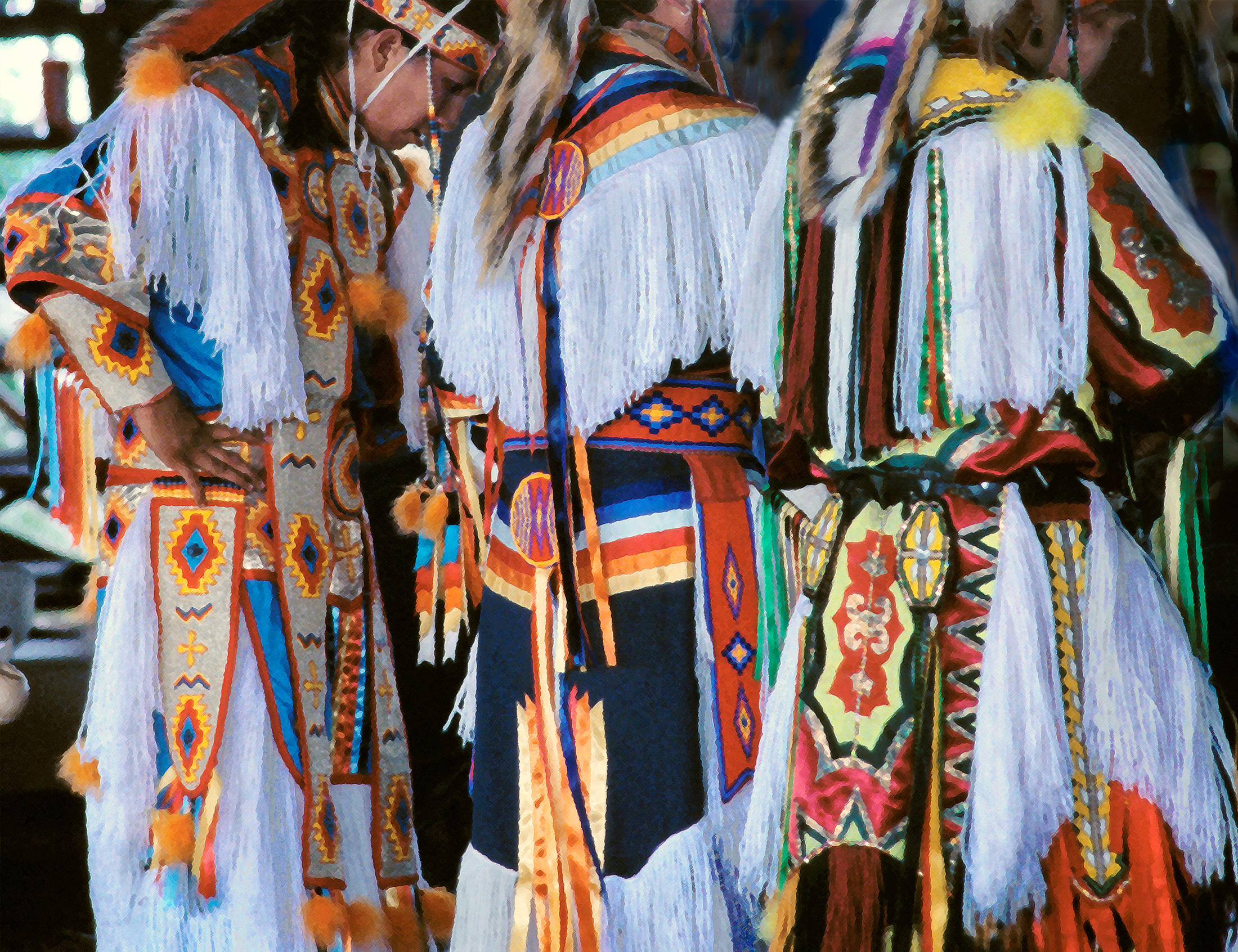 Several tribes in Montana will see an infusion of federal dollars as a result of the annual funding bill for FY 2018 passed by Congress in March. The bill contains more than $33 million specifically for tribes in Montana and billions more for programs that benefit tribes across the state and country.

The bill allocates $22.7 million for the Blackfeet and Crow Water Compacts. These and other tribal water compacts settle tribal water rights claims in the state of Montana. They quantify and acknowledge each tribe’s authority to manage their water and provide a monetary settlement, consisting of a mix of state and federal dollars, for water related projects on the respective reservations.

The bill also contains $10.85 million for the rural water systems located on the Fort Peck and Rocky Boy’s reservations. The Rocky Boy’s/North Central Regional Water Project provides safe and sustainable rural, municipal, and industrial water for residents of the reservations and seven surrounding counties in north central Montana. As a result of the tribe’s water rights compact, the system is co-managed by the tribes and the regional water authority, which was created under Montana law to administer the non-tribal components of the system. The Fort Peck/Dry Prairie Regional Water System is structured similarly and is currently under construction with the federal government paying for the on-reservation portion and the state paying for the off-reservation portion. Funding for these systems will be used to continue construction and maintenance of intake structures, treatment plants, transmission pipelines, and pumping and storage facilities, among other related things.

Tribes across Montana, as well those across the U.S., will benefit from additional investments outlined in the bill. One important increase was for the Indian Health Service (IHS), which provides essential health care and facilities infrastructure services to roughly 2.2 American Indians and Alaska Natives in the U.S. The IHS budget, which has been characterized as chronically underfunded, was increased by $498 million over the 2017 enacted level. Of this amount, $340 million will go directly to infrastructure improvements at medical facilities to help update and construct new much-needed health care facilities.

Likewise, funding for Child Care and Development Block Grants more than doubled the 2017 enacted level, coming in at $5.2 billion for FY 2018. Child Care and Development grants provide states, tribes, and territories with funding to help low-income working families access child care through certificates, grants, or contracts. Of this, $157 million is allocated for Indian Country.

Some of these investments, such as those in health care, are related to federal treaty and trust obligations to tribes, while others are similar to those available to other populations experiencing poverty. Overall, in the words of Senator Tom Udall of New Mexico, “This bill represents real progress for Indian Country, significantly increasing our investments in Native health care, infrastructure, economies, and communities. It rejects the president’s dangerous proposed budget cuts and instead provides funding increases that will lead to healthier communities and better outcomes across Indian Country.”