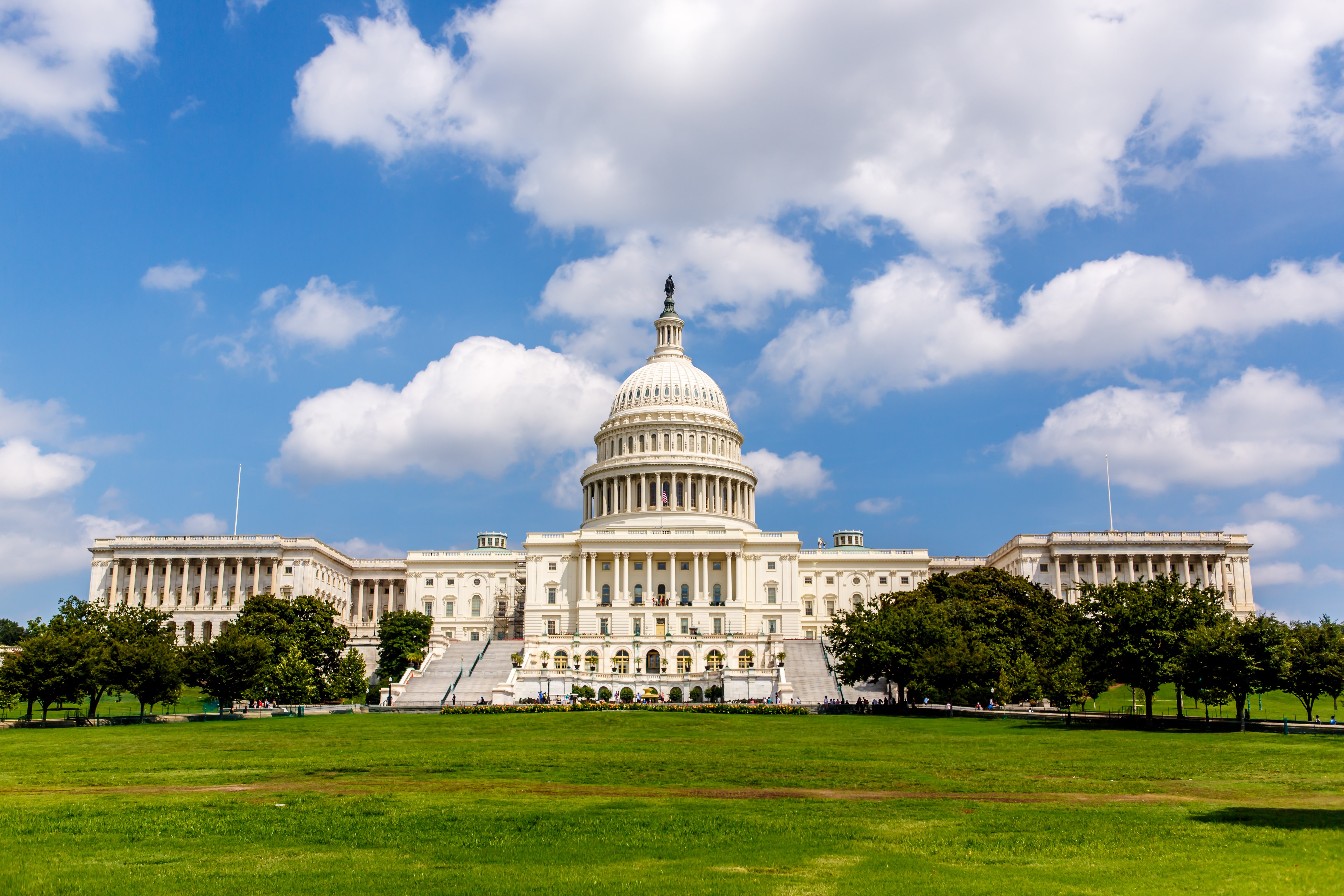 It’s now been over a month of the federal government shutdown, and in national news, we often hear about the 800,000 federal workers across the country who have been sent home or asked to continue work without pay.

Right now, 13,000 individuals and families are missing paychecks and struggling to find ways to deal with the resulting economic insecurity, as they face difficult questions on how they are going to pay their rent or mortgage, heating bills, car payments, tuition, and groceries – just to name a few. Many furloughed workers have filed for unemployment benefits as they attempt to make ends meet, but higher level federal employees deemed essential to maintaining minimum operations and asked to continue working without pay, like Flathead National Forest Supervisor Chip Weber, are ineligible for unemployment assistance.

Local businesses and charitable organizations have worked to accommodate furloughed workers, with many local credit unions offering interest free loans and forgiving late payments. Food banks are working to make themselves available to a new pool of people dealing with unexpected food insecurity, while also bracing for any additional traffic brought on by changes to SNAP (Supplemental Nutrition Assistance Program) payments made as a result of the shutdown. But, as we have seen time and time again, charity organizations and nonprofit organizations cannot replace good, reasonable government.

The effects of the shutdown are felt by more than just those Montanans employed by the federal government. Services administered and funded by federal agencies affect thousands of Montanans not on the government payroll, including Montanans relying on SNAP benefits for food assistance, farmers and ranchers counting on Farm Service Agency loans, tribal communities cut off from necessary Bureau of Indian Affairs (BIA) and Indian Health Service (IHS) funding, and all of us who depend on the U.S. Forest Service’s capacity to prepare in advance to fight fires in the coming season.

Over 100,000 Montanans on low or fixed incomes receive monthly food assistance through SNAP. The United States Department of Agriculture (USDA), in an effort to mitigate the effects of the shutdown on its administrative capacity, is sending out February assistance early, urging recipients to budget carefully over the next month and a half. For Montanans used to stretching these benefits out over the course of a month, these sudden changes present an added challenge as they work to provide for themselves and their families. In addition to placing additional stress and strain on families, food banks, and other community service providers, this uncertainty will have economic repercussions as well. SNAP dollars stay in communities, benefiting local grocery stores and businesses. If SNAP benefits are not issued on time each month, the effects will ripple across the state.

The shutdown is also directly hitting Montana farmers and ranchers who depend on other USDA services for aid against the regular uncertainties inherent in the trade. The Farm Service Agency (FSA), which administers loans to help farmers and ranchers fix equipment, feed cattle, and buy seed, has largely shut its doors, and while the FSA reopened its 15 Montana offices for three days mid-January to help producers with existing loans, it is unable to provide new loans until federal funding resumes.The FSA is meant to be a safeguard against the unpredictability of working the land, where equipment failure or extreme weather can cost thousands in repairs and lost product. Without these important services, our farmers and ranchers will struggle to adapt. As of January 23, the FSA is scheduled to open next week, Monday through Friday for two weeks starting, then three days a week after that. The FSA loan officers called back to work are not receiving pay. The USDA has also had to freeze rural development loans and grants that help rural communities with affordable housing and broadband infrastructure. Delays to rural development projects represent significant, lasting setbacks to communities struggling to make critical infrastructure improvements.

Shutdown impacts are hitting hard in Indian Country, where federal funds administered through the IHS and BIA support essential services. Because Congress has not yet approved funding for IHS, this agency that provides direct health care to tribes around the country feels the full weight of the shutdown. The only services that can continue are those that meet “immediate needs of the patients, medical staff, and medical facilities,” according to the shutdown contingency plan, and the staffers who must report to work will not be paid until Congress and the administration reach a deal. Other IHS programs are taking a more direct hit. For example, the agency has suspended grants that support tribal health programs, as well as preventive health clinics run by the Office of Urban Indian Health Programs. On the Blackfeet Reservation, the Blackfeet Tribal Business Council has taken measures to cut back spending and put in place a food donation and distribution system to support furloughed workers. The BIA on the Blackfeet Reservation is down to one working snow plow, tasked with covering all routes, leaving the community ill-equipped to deal with major storms in the middle of winter.

Far from being merely a temporary nuisance, the shutdown is leaving long term impacts on Montana’s communities. Some examples of the disruption caused by the shutdown: