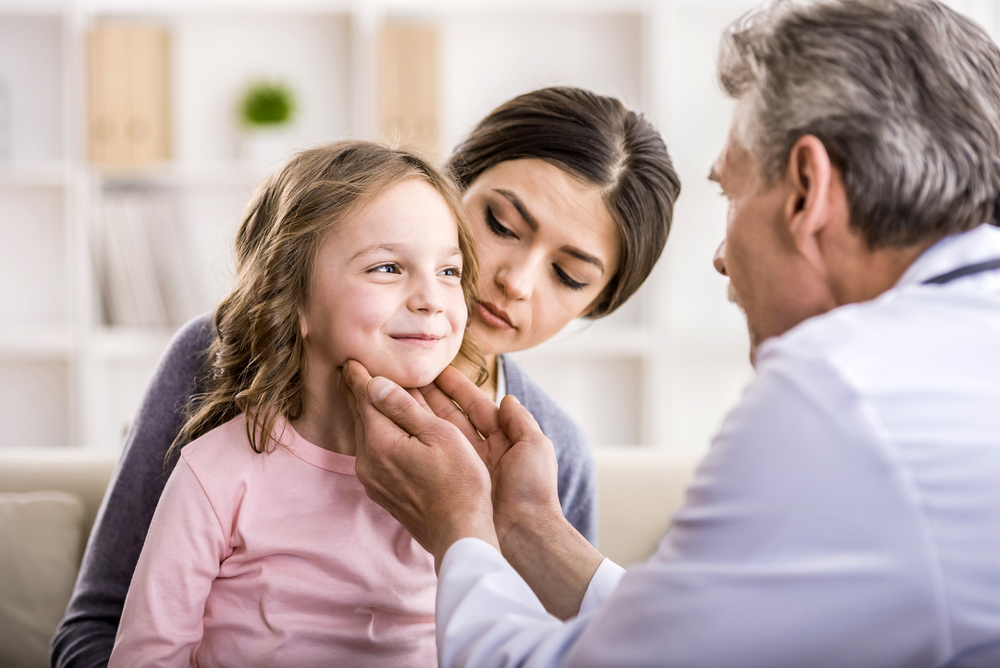 As the U.S. Senate & House conferees are crafting the final GOP tax plan behind closed doors in conference committee, we already have a strong sense of who wins and who loses under this bill. Any changes that happen before the chambers vote during the week of December 18th will not repair the devastating provisions of either the House-passed or Senate-passed bills.

As we anticipate the passage of this final tax legislation, we want to turn toward the details of the future implications of a tax bill that adds $1.5 trillion to the national deficit over ten years.

Get ready for the one-two punch: anticipated cuts to SNAP, Medicaid, and possibly more.

As we expected during the federal budget resolution process in the fall, the tax bill that congressional Republicans are finalizing is just step one of a likely two-step tax and budget agenda. The plan looks like:

Republican leaders have repeatedly said in recent weeks that after enacting a tax bill, they will turn to budget cuts — particularly “welfare reform,” long a code for cuts to SNAP (formerly known as food stamps), Medicaid, Medicare, among others that help families of limited means afford food, housing, health care, and other basic needs.

Approximately 1 in 8 Montanans struggle with hunger, including 45,000 children living in food insecure homes. Cuts to SNAP would hurt families with kids, seniors, and people with disabilities. As for health coverage, about 232,000 Montanans are insured through Medicaid and Medicaid Expansion as of September 2017. Cuts to Medicaid would be devastating for our state, which is already grappling with an opioid epidemic, as well as major funding cuts to support rural health care needs and Montanans with disabilities.

The budget resolution that Congress approved in October, which created the process and set the parameters for the current tax bill, also calls for $5.8 trillion in budget cuts over the coming decade, including deep cuts in Medicaid, Medicare, and other health care programs; basic assistance including SNAP; and non-defense discretionary funding, the part of the budget that funds education and training, transportation and other infrastructure, medical research, child and elder care, and other important priorities.

GOP leaders appear already poised to seek large budget cuts next year before the final tax legislation makes it to the President’s desk.

Ultimately, the true winners and losers of this federal tax proposal and the subsequent plan to cut services that hundreds of thousands of Montanans rely on haven’t changed with small tweaks to the proposals. Low- and middle-income folks, working families with children, and Montanans with health care needs are all set up to fail if the GOP tax proposal becomes law.