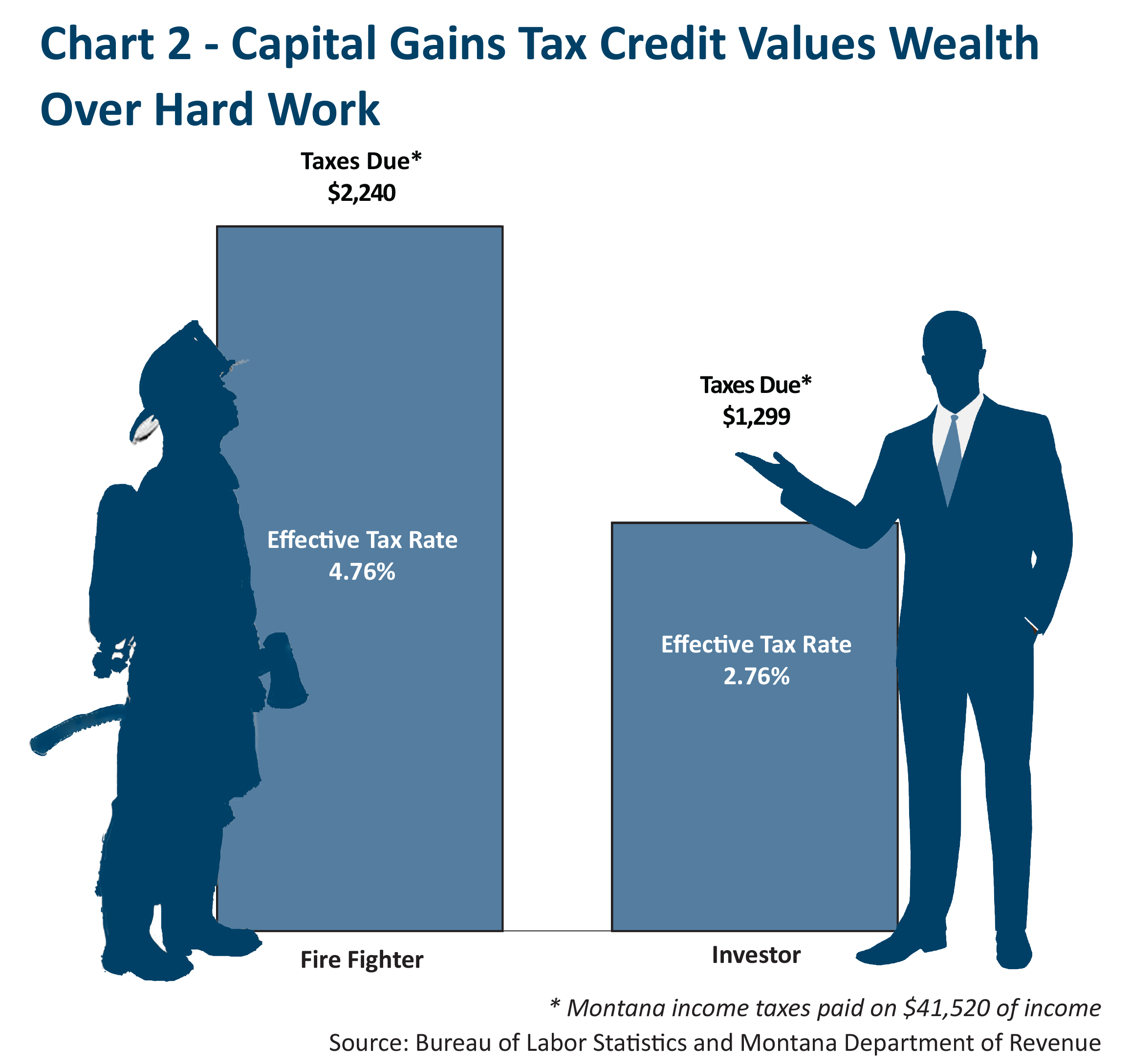 Every two years, the Governor of Montana releases their budget proposing investments to support our communities, including education, workforce development, and infrastructure. The budget becomes the marker for what the legislature will consider in the upcoming session. Yesterday, Governor Bullock released his proposed budget for the 2019 biennium (fiscal years 2018 and 2019). Over the course of the next week, we will highlight some of the key components of the budget and walk through some of the logistics on what happens now.

Today, we start with high-level overview of the budget and some of the tax fairness measures that will be up for discussion in the session.

But first, we need to set the stage for what the Governor was facing as he put together this biennium budget. Over the past year, the state has experienced lower revenue levels than previously projected. While the state initially estimated that we would begin the 2017 session with a strong ending fund balance of over $300 million, that amount now stands at around $120 million for the start of the session.

What has happened to cause such a shift? One of the primary reasons is lower oil and gas tax collections as a result of lower production and price. Montana has also seen a slight dip in individual income tax and corporate income tax collections. Both Legislative Fiscal Division and the Governor’s budget office have forecasted that this drop of revenue is short-term – both agencies anticipate revenue growth rate to begin to pick up again in FY2018 and FY2019. (It is worth noting that while revenue in Montana has been strong over the past 5 years, we have lost nearly a billion dollars in the past decade due to tax cuts aimed at wealthy households.)

To address the revenue drop – at least, in part – the Governor’s budget proposes a series targeted tax fairness measures that will also improve our current levels of revenue. Now, to be clear, the Governor’s budget also proposes across-the-board cuts to nearly every state agency. But by addressing the inadequate levels of revenue in the state, he’s been able to lessen the cuts and provide strategic investments in infrastructure, schools, quality child care and early childhood development, economic development in Indian Country, and an increase (albeit modest) in wages for state employees. We will dig into some of these sections on the expenditure side in future blogs. Today, we want to give everyone some background on the tax fairness measures the Governor is proposing.

Earlier this year, we released a report that provided an overview of levels of lost revenue in Montana as a result of tax cuts in 2003 that primarily went to the wealthiest households. Before 2003, Montana had ten income tax brackets with a top marginal rate of 11%. The 2003 legislation eliminated (or collapsed) nearly half of those tax brackets and lowered the top rate to 6.9%. Today, an individual working full-time at minimum wage (about $16,700 a year) now has the same top tax rate as someone making $1 million. The 2003 law also created a tax break for income coming from investments (as opposed to wages). Today, an individual who earns a living through wages is actually taxed at a higher rate than someone making the same amount of money but through investments, like selling stock. Montana is one of only nine states that provide this tax advantage to investors, and it cost the state nearly $30 million in 2013.

Overall, these tax cuts have cost the state hundreds of millions of dollars in lost revenue, with 55% of the benefit going to the wealthiest 1% of households. This effort also made Montana’s overall tax system more regressive. Lower-wage families pay a higher portion of their earnings in state and local taxes (6.1 – 6.3% of income) than highest-income households (4.7% of income).

The Governor’s budget restores a higher top tax bracket, but it will only apply to those with annual incomes over $500,000 (less than 1% of households). This top tax bracket would be set at 7.9%. The Governor has also proposed scaling back the tax advantages to wealthy investors – by capping the beneficial tax treatment on the first $1 million in annual capital gains income. The budget also proposes to bring about parity on the state deduction for federal taxes paid. Montana is one of only six states that allow taxpayers to take a state deduction for federal taxes paid. This expenditure benefits those who itemize their deductions (primarily higher-income households), and costs the state over $65 million in 2013. The deduction is capped ($5,000 for individual; $10,000 for couple), but that cap doesn’t apply to estates and trusts. This disparity in tax fairness costs the state roughly a million dollars a year. The budget would apply the deduction cap equally.

The Governor has also proposed providing some additional support for Montana’s working families. In Montana, our income tax system makes it even harder for many low-income, working families to provide for their basic needs. Montana begins taxing a two-parent family with two children at a lower annual income than nearly all other states in the country. We begin taxing such a family when their income reaches $13,480 per year (about 55 percent of the federal poverty level). And as mentioned above, when factoring in all state and local taxes, this family is likely paying a higher portion of their wages in taxes than the top 1% of households. To address this inequity and give working families a leg up, Congress created the federal earned income tax credit. Nearly half of states have followed suit by creating a similar state credit. The earned income credit is tied to work – a taxpayer must be working in order receive the credit, and the amount phases down as a family earned more. In 2015, this proposal passed with bipartisan votes in House Taxation Committee and second reading on the House. Nearly 80,000 working families in Montana would benefit from a state earned income credit.

The budget also includes proposal to make corporation income tax fairer and increases to some consumption taxes. Stay tuned for more information on those in blog posts later this month!