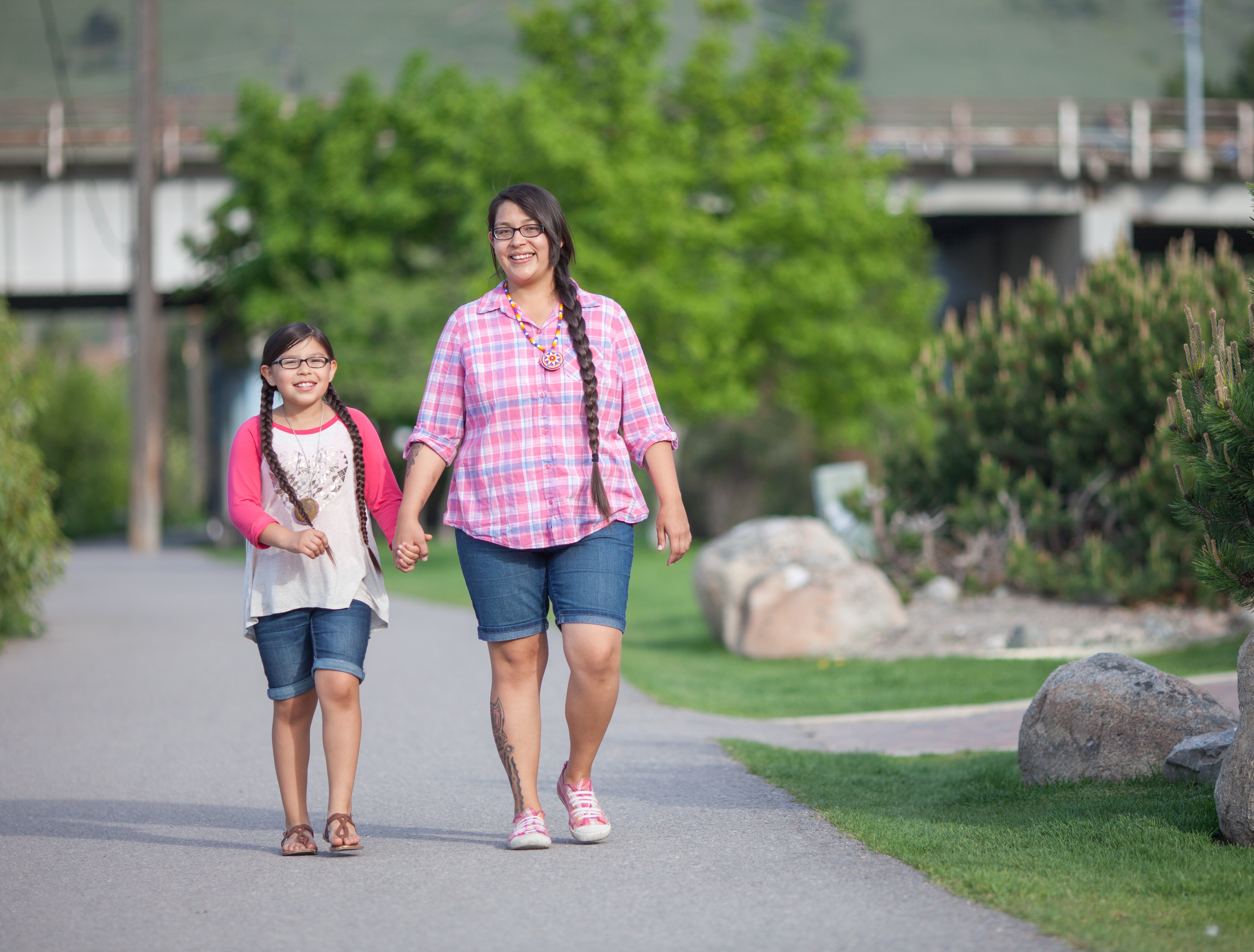 On October 4, 2018, the United States District Court for the Northern District of Texas decided that the Indian Child Welfare Act (ICWA) is unconstitutional, primarily because it violates the Constitution’s equal protection clause. Although the decision has been appealed, tribes and tribal advocates across the country are concerned that the ruling could have lasting negative impacts on tribal self-determination. This is the first time ever that a federal statute enacted to benefit Indians has been found to be unconstitutional on the basis of equal protection.

Understanding the issues posed by the case requires an understanding of history. In the late 1800s and early 1900s, the federal government wanted to assimilate Indians into broader American society. This was accomplished through a series of federal policies and statutes designed to weaken tribal power over their lands and members. For example, the government supported the removal of Indian children from their families, communities, and tribes by placing them in boarding schools. These children were stripped of their families, languages, identities, religions, and cultures. The federal government thought this would be a successful way to get rid of Indians forever.

When that plan didn’t work, Termination Era policies of the 1950s called for a new plan. Indians would need to be entirely integrated into the dominant culture and the government-to-government relationship between tribes and the federal government would need to end. For example, the Indian Adoption Project, implemented by the Child Welfare League of America, rounded up Indian children on western reservations and placed them in homes with white families. The Bureau of Indian Affairs and state social workers took actions that were meant to reduce tribal populations. These social workers removed children by simply saying they were being neglected by their parents. These removals went on until nearly one-third of all Indian children were in placements outside their homes and away from their families and tribal communities. Tribal leaders and tribal organizations across the country lobbied to address this crisis.

In 1978, Congress aimed to reverse the ongoing negative consequences of these policies by enacting ICWA to protect the best interests of children and families and to promote the stability and security of Indian tribes. In doing so, Congress found that a disturbingly high percentage of Indian families were broken up by the unjustified removal of their children by nontribal agencies and that a high percentage of those children were placed with non-Indians. By protecting Indian children and their connections to their families and tribes, Congress sought to correct past injustices. But why just Indian children and Indian families? Can the law treat Indians differently?

Since the earliest colonial encounters, dealings with Indians were conducted almost exclusively by treaty-making. This method of dealing itself implies recognition of tribes as self-governing peoples, providing evidence of a unique, government-to-government relationship with very specific laws that govern that relationship. As a result, there exists a unique relationship between the United States government and tribal governments based on treaties, Acts of Congress, Indian recognition in the U.S. Constitution, and historic decisions of the U.S. Supreme Court known as the Marshall trilogy. In those decisions, which date back to the early 1800s, the Court determined that (1) Congress exercises plenary power over Indian affairs; (2) Indian tribes retain diminished inherent sovereign powers over their internal affairs and reservation territories; (3) the United States possesses a trust responsibility toward Indian tribes; and (4) treaties should be interpreted liberally in favor of the tribes. Therefore, the range of federal laws specifically related to Indians, like ICWA, are the direct result of these historical government-to-government relationships and do not solely apply to Indians as a race. In fact, the Supreme Court has determined that, if those laws were believed to be the result of racial discrimination, an entire Title of the United States Code governing Indian affairs would be erased and the solemn commitment of the federal government toward Indian tribes would be jeopardized.

ICWA is just further proof of the unique and vital relationship between Indian tribes and the United States government. While ICWA is a federal statute, it defines the political relationship between tribes and states. ICWA makes clear that tribes can and must act as parents for their children, just as states do with non-Native children, when biological parents cannot. And, it requires that preference be given to tribal communities, including extended family who may or may not be tribal members, when children must be removed from their homes. By doing so, ICWA simply seeks to protect the vital connections between tribal citizens and their families and tribes – connections that Congress sought to restore after decades of destruction by prior federal policies.

The decision from Texas disregards decades of legal precedent and threatens the very foundation of federal Indian law. In the wake of that decision, Indian Country and allies are preparing to defend ICWA and acknowledging the need to educate the public about the importance of upholding ICWA.

Sabrina Currie is a Juris Doctor Candidate and clinic student in the Margery Hunter Brown Indian Law Clinic at the Alexander Blewett III School of Law. She is pursuing the American Indian Law certificate offered by the law school and plans to graduate May 2019.