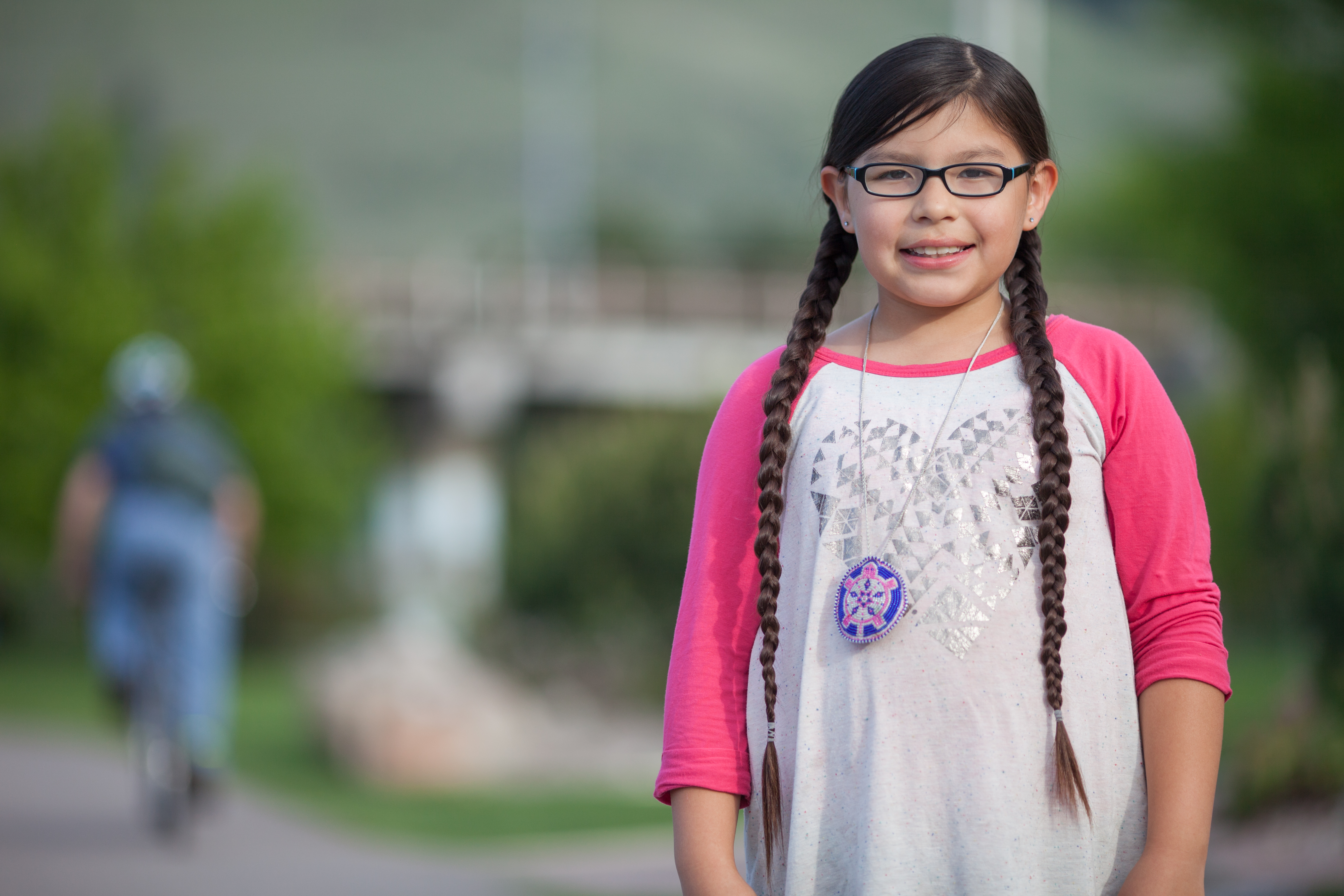 “Language is vital to our society and well-being,” testified one public school educator.

House Bill 263 would appropriate roughly $50,000 to language immersion programs for each of the fiscal years 2020 through 2023. Language immersion programs are defined as a program wherein all participating students receive content area instruction in a tribal language. The level of instruction intensifies as students progress through the program. School districts eligible for funding are those districts encompassing or adjacent to one of the seven reservations in Montana or those districts with at least 10 percent of American Indian student enrollment.

Rep. Jonathan Windy Boy, the bill’s sponsor, has been a champion of tribal language preservation since he worked to establish the Montana Indian Language Preservation program in 2013. Rep. Windy Boy points to the Montana Constitution’s charge to “uphold the integrity of the culture and the heritage [of American Indians]” and the role his legislation can play in protecting language. In addition to protecting language as a cultural resource, language immersion programming helps students succeed inside and outside of the classroom.

In just its first few months, the Browning Elementary program showed results. Students in the immersion program were outperforming their non-immersion peers in math, showing up to class more often, and enjoying themselves. These benefits ripple beyond the walls of the classroom.

In addition to promoting academic performance, student success, and student retention rates, language immersion programs have been demonstrated to:

“Languages are part of our future, our history, our identity,” said Cinda Burd, of Western Native Voice.

Read more about the benefits of language immersion programs in MBPC’s report, Continued Preservation of Tribal Languages in Montana