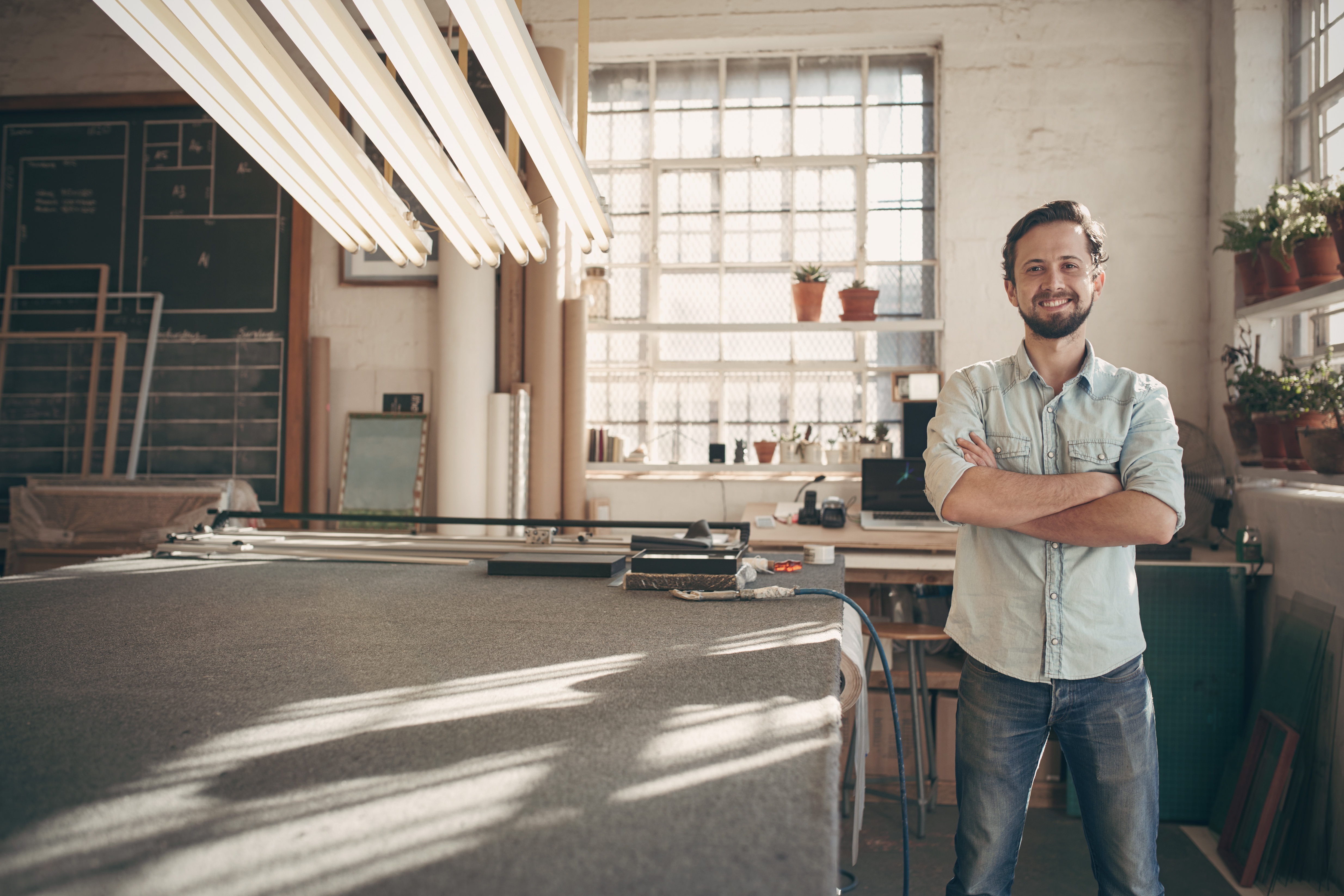 It is up to the Legislature to determine if and how Medicaid expansion will continue beyond the June 30, 2019 sunset date. The research shows that Medicaid expansion provides value to the state’s economy that surpasses the cost of running the program. If the legislature fails to continue Medicaid expansion or if harmful provisions are included, then thousands of workers will lose their health coverage and may lose their livelihoods. Since we are an organization dedicated to facts and numbers, we thought we could let the numbers speak for themselves.

Business in every county, in every industry, and of all sizes employ workers who are covered by the program. 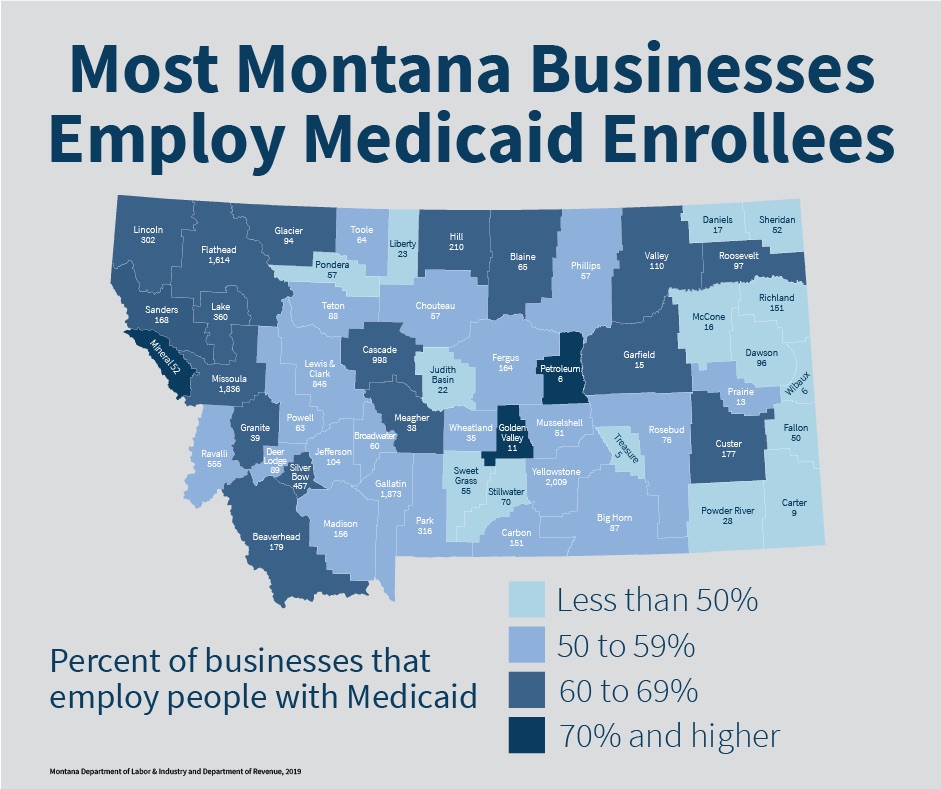 Even large businesses in Montana rely on Montana Medicaid to provide health insurance for their staff.

Small businesses have the highest share (36 percent) of Medicaid workers across all business size classes.

Businesses in sectors that tend to pay lower wages were more likely to have employees enrolled in the program.

Clearly, the benefits of expanded Medicaid go beyond the individuals who are covered under the program: it gives employers a healthier and more stable workforce and saves businesses the cost of providing private insurance or paying a tax penalty. The majority of Medicaid enrollees work in low-wage jobs, like accommodations, construction, and retail that feature volatile hours. Proposals to take health insurance away from people who do not meet strict work and reporting requirements may make workers eligible for health insurance one month, and an hour short the next, due to a schedule they cannot control. Montana Medicaid has proven to be a successful program, one that benefits working families, employers and the broader economy. The 2019 legislature has all the facts it needs to reauthorize this Montana-made health insurance program in its current form.