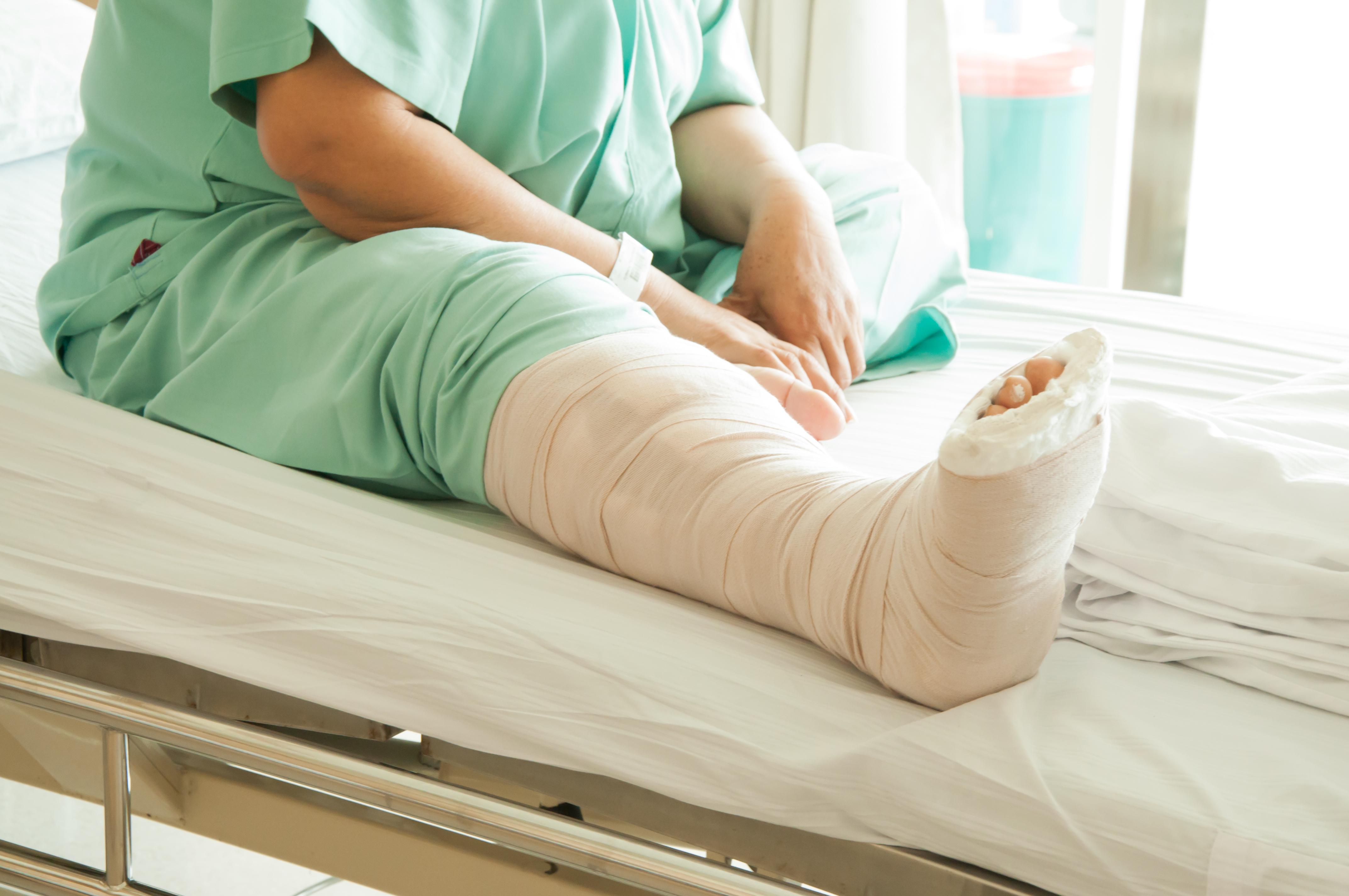 On March 29, the Montana House passed HB 658 to continue Medicaid expansion in Montana.

As a quick recap, the 2015 Legislature expanded Medicaid but included a termination date, sunsetting the law on June 30, 2019. On March 16, the House Committee on Human Services considered two separate measures to continue the program. The first, HB 425, proposed a “clean” continuation of Medicaid program, but that bill died in committee. The second, HB 658, proposed changes to expansion, including harsh reporting requirements that could have resulted in the loss of coverage for 50,000 to 56,000 enrollees. On March 26, the House Committee on Human Services passed HB 658, but not before making significant amendments to the bill’s new requirements. That version passed the full House, with a vote of 61-37.

While the heavily-amended HB 658 is far from perfect, it represents a negotiated compromise with bipartisan support. While Montana Budget & Policy Center was one of many organizations that opposed HB 658 in its original form, we support this compromise. This bill is now in the hands of the Senate, where we are hopeful the chamber acts quickly to pass the measure and give over 96,000 enrollees the peace of mind that they will not lose their health insurance in a few short months.

While HB 658 still requires “community engagement” (or work reporting) requirements for some, HB 658 now exempts the vast majority of enrollees from these new requirements. These exemptions recognize that those who are already working, going to school, or providing critical caregiving responsibilities should not be required to complete bureaucratic reporting requirements that can often penalize those who are already in compliance. Furthermore, HB 658 protects Montanans who are facing serious barriers to work, such as those that are disabled, medically frail, or living in areas with high unemployment. HB 658 requires the department to first use existing data to verify compliance and exemptions and lessen the burden on enrollees to navigate bureaucratic red tape.

According to the fiscal note, the state has determined that, using existing data, roughly 88,000 of the 96,000 Medicaid expansion enrollees are meeting the requirements or are exempt under the amended HB 658. This leaves about 8,000 individuals who will be subject to the requirements, and failure to meet the requirements could result in the loss of coverage for up to six months. To be clear, we do not take lightly the risk that Montana enrollees, albeit a smaller percentage, may face the loss of health insurance. However, HB 658 now allows the Department of Public Health and Human Services (DPHHS) to reenroll someone during that 6-month period if the enrollee comes into compliance or meets an exemption.

HB 658 maintains the current requirements to pay 2 percent premiums (including the current exemptions) that are already part of the HELP Act. HB 658 would then require those individuals subject to premiums and who are enrolled for more than two years to pay higher premiums (increased by 0.5 percent each year after the second year). Those exempt from the “community engagement” requirements would also be exempt from increased premiums. Montana already faces one of the highest premium levels in the country, and we do have concerns about how higher premiums would make it harder on families living on low-incomes to access critical health coverage.

While MBPC is disappointed that the legislature wants to change Montana’s successful Medicaid expansion that puts at risk coverage for some enrollees, we recognize that we must find common ground in order to protect the coverage of nearly 1 in 10 Montanans. Overall, HB 658 represents Montana’s chance to continue a program that works. Medicaid expansion has brought tangible benefits to every corner of this state, helping people to access much-needed physical and mental health care services, connecting Montanans with better employment opportunities, and supporting rural economies. This is a compromise that protects people’s health care, and for the vast majority of enrollees, their Medicaid coverage will remain unchanged. For the smaller percentage of enrollees who will face new reporting requirements, there are some protections in place to help ensure they will not lose coverage erroneously. We support HB 658 as a compromise policy that protects care, limits harm, and allows Medicaid expansion to continue.