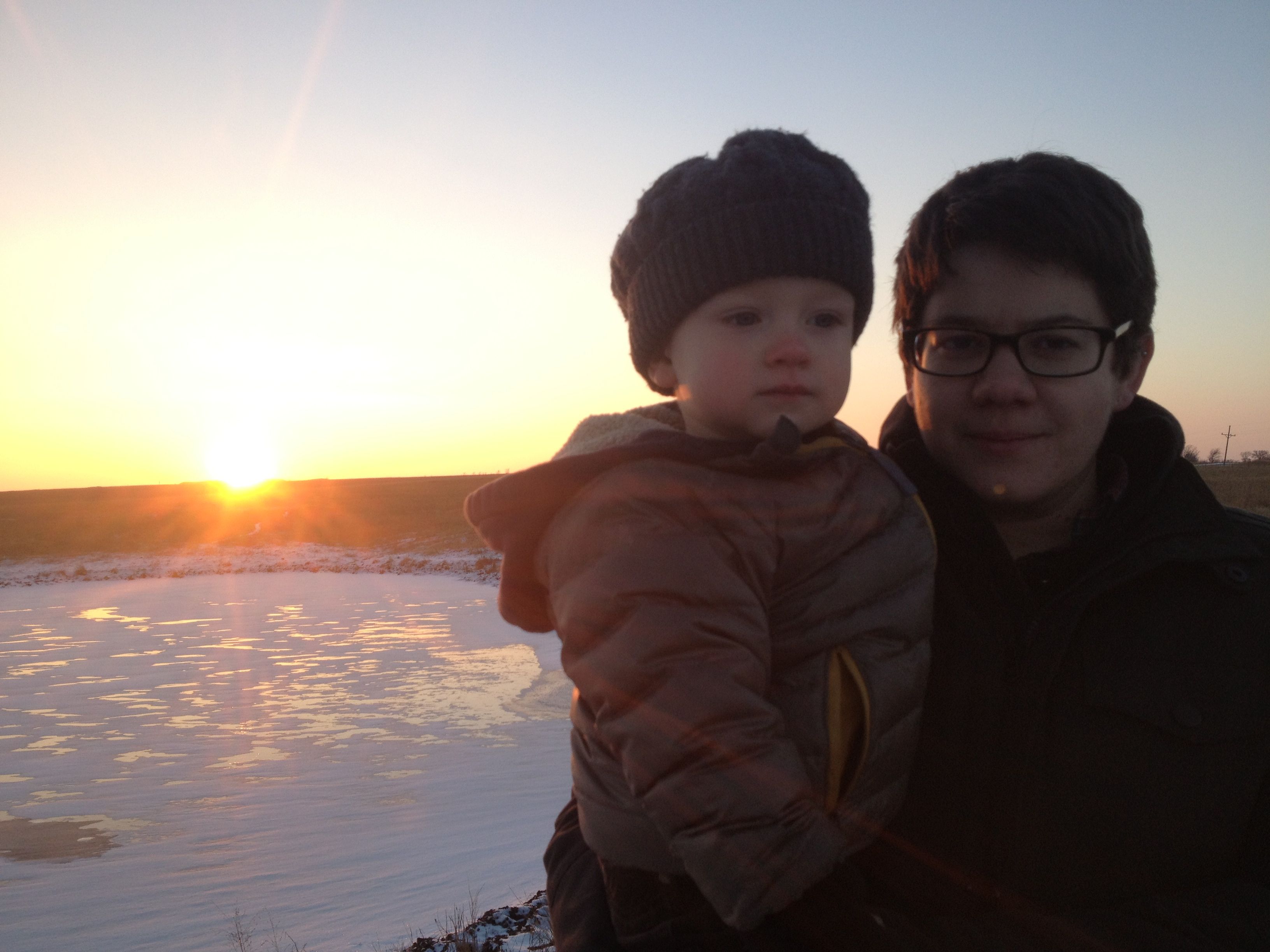 “I remember the first time I got the EITC,” said Christy, a single working mom from Missoula.  “I had old debt and the EITC allowed me to clean up my credit and pay off debt that I hadn’t paid for years.  The second time I got the EITC, I was able to pay for my daughter’s braces.  She had very crooked teeth and wouldn’t even smile.”  The federal Earned Income Tax Credit (EITC) has helped Christy and her family achieve financial stability – and Montana could do the same.

It comes as no surprise to working families that Montana’s tax system is fundamentally unfair.  On average, in the state, the percent of their income that low and middle income workers pay is one-third greater than what highest income earners spend. But Montana taxpayers don’t have to accept this fundamental inequity. One of the best ways we can improve the fairness of our tax structure is through enacting a refundable state EITC A new report by the Institute on Taxation and Economic Policy shows just how effective this state EITC can be.

For Montanans like Christy and her family, the federal EITC helps low-wage workers get by year to year.  “Every year I use the credit to make investments that would otherwise be impossible.  I pre-pay our cell phone bills because I cannot afford to make a monthly payment with my tight budget.  These days I often use my credit to buy gift cards to use later in the year when school starts for school clothes and supplies.  Without these benefits, I would not be able to afford for my kids to fully participate in school programs like band or woodshop.”

The federal EITC was introduced in 1975 and provides targeted tax reductions to low-income workers to reward work and boost income.  The EITC allows working families to keep more of what they earn to make ends meet. In fact, expansions to the EITC in the 1990s moved more poor mothers into the workforce than any other single factor, like welfare reform or a strong labor market, transitioning nearly half a million poor mothers from cash assistance to work. By all accounts, the federal EITC has been wildly successful, increasing workforce participation and helping 6.5 million Americans escape poverty in 2012, including 3.3 million children.  In 2011, 86,646 Montanans claimed the federal EITC, injecting over $169 million of federal dollars into the Montana economy.

How would a state EITC work in Montana?

Twenty-five states and the District of Columbia already have some version of a state EITC. Most state EITCs are equal to a percentage of the federal EITC. In the same vein, Montana should look to the EITC to help working families even more.

As a working mom myself, I know how hard it can be to juggle family and work.  At the same time, being in the workforce is incredibly meaningful and satisfying to me.  I talk to many parents who feel the same, but who worry that their decisions aren’t paying off financially, due to low wages and the high costs of childcare.  A state EITC would benefit low-income families by keeping more of their paycheck in their pockets.

Montana Women Vote has worked alongside single moms and working families across the state over the last 15 years.  These families work hard, often at two or three jobs, but still struggle to make ends meet.  The rising costs of childcare, housing, and even food can make low-wage jobs unsustainable.  A state EITC would provide the added security these families need to stay in the workforce.

Lawmakers in Helena can take immediate steps to address the inherent unfairness in the tax code by introducing a refundable state EITC.  Repealing tax breaks that benefit just the wealthy is one way Montana can raise the revenue needed to create a state EITC, while helping to further improve not only the fairness of our tax system, but our state’s economy as a whole.

Sarah Howell is the Executive Director of Montana Women Vote, a statewide organization that works to engage low-income women and families as informed voters, policy advocates, and community leaders.  She lives in Missoula with her partner and two-year-old son.