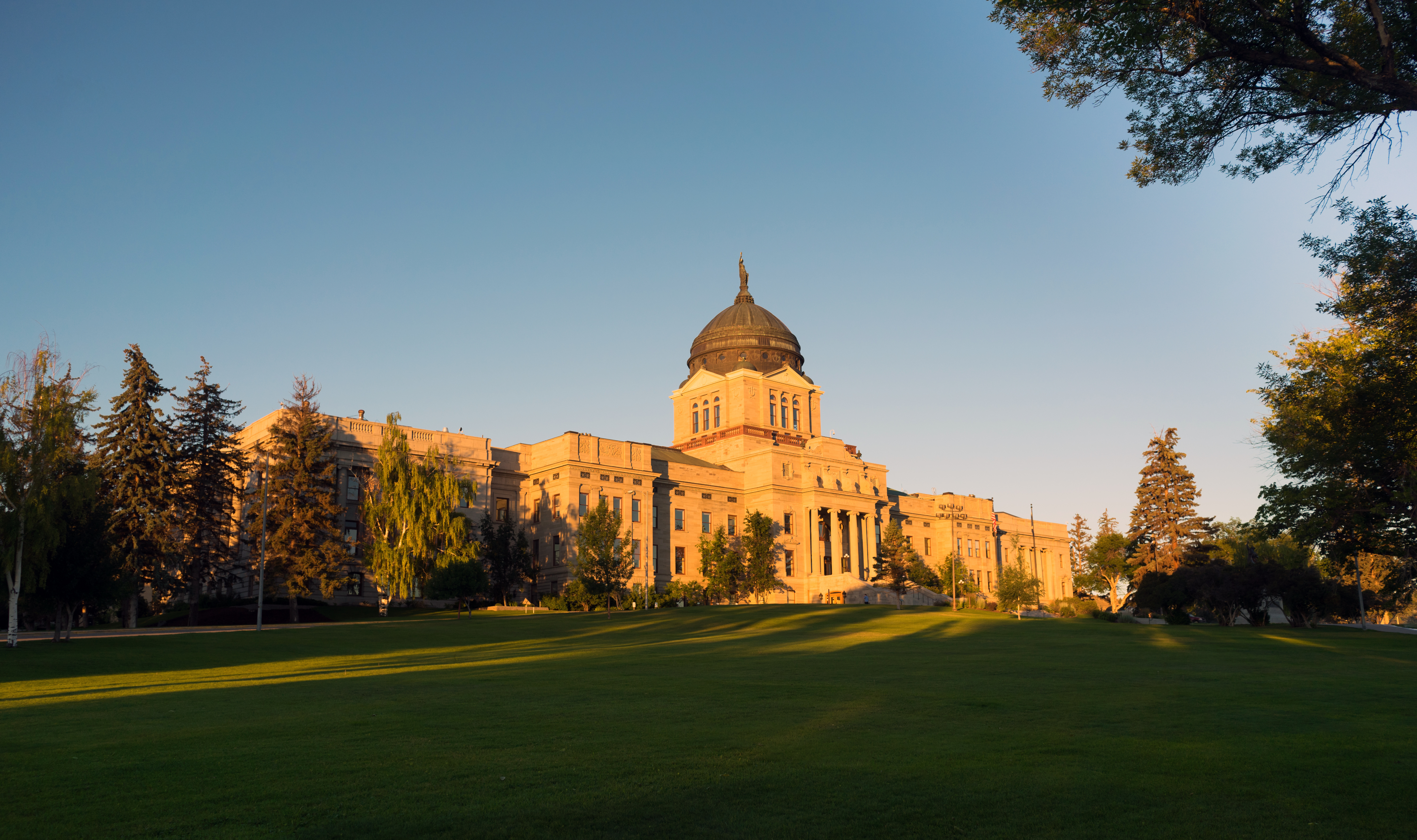 During the week of February 18th, the joint subcommittees for appropriations took action on their sections of the budget. This provides a quick overview of those actions – what is in, what is out, and how it compares with the executive budget. Legislative Fiscal Division (LFD) will release its House Bill 2 Narrative in the coming weeks, which will provide even greater detail on where each agency sits.

Subcommittee action is just the first step in a long budget process. From here, the House Appropriations Committee will hear HB 2 in its entirety on March 7 and 8, and it can take further action before it heads to the House floor.

According to the first LFD status sheet, the actions taken in the five subcommittees put HB 2  about 1% below the executive’s proposed budget in General Fund dollars (GF). Most of the differences are within staffing for state agencies, as subcommittees reduced most budgets for personal services.

All in all, General Government section sits slightly above the executive in General Fund dollars; however, many of the agencies face a loss of personal services and elimination of full-time employees (FTE). The Subcommittee provided $6.3 million GF to Department of Administration to address cybersecurity enhancement.

Department of Revenue (DOR): The Subcommittee cut $3.2 million GF for DOR, resulting in a total reduction of about 36.85 FTE, most of which is within the Property Assessment Division that is in charge of certifying property tax values in local communities. This loss of staffing could have the greatest impact on local governments and schools that rely heavily on accurately calculated property tax values.

Department of Commerce (DOC): The Subcommittee reduced some funding for the DOC’s work on tourism. The Subcommittee passed the continued investment in Indian Country Economic Development (ICED) grants and Native language preservation funding, but again made these funding streams one-time-only.

Department of Labor and Industry (DLI): The subcommittee reduced funding for DLI by about $1.9 million in total funds, eliminating nearly 19 FTE, most of which are within Workforce Services Division.

Section B – Health and Human Services

Currently, the Department of Health and Human services (DPHHS) sits about $5 million in total funds above the executive’s proposed budget. (DPHHS is up $16 million GF, but that is largely a result of a funding shift for CHIP, see below.) The Joint Subcommittee for Health and Human Services started its executive action by eliminating 116 FTEs within DPHHS, for a total reduction of $8.8 million GF ($17 million total funds). The Subcommittee cut FTEs that have been vacant for more than one year.

The Subcommittee restored some of the 2017 reductions through sweeping some unused funds out of certain accounts. These restorations included:

The Subcommittee accepted most of the executive budget’s caseload and state match adjustments for Medicaid services, but did reject some new proposals. The Subcommittee did move the increased state match for Healthy Montana Kids into the General Fund, rather than using state special revenue tied to an increase to the state tobacco tax, signaling a rejection of this proposed increased revenue source. The Subcommittee voted down the governor’s proposal to for $8 million for preschool funding through DPHHS (additional funds through Office of Public Instruction were also rejected).

Section C of the budget sits about $14 million in total funds below the executive’s budget, most of which is state special revenue.

Fish, Wildlife, and Parks (FWP): The Subcommittee funded some of the executive’s new investments within FWP, including funding for drought resiliency, additional support for fisheries, and additional equipment for FWP enforcement. However, the Subcommittee did not include additional funding for enhancing water recreation and support seasonal operations on the Smith River.

Section D of the budget saw a total reduction of about $14 million in GF below the executive’s proposed budget.

Department of Justice (DOJ): The Subcommittee reduced personal services within DOJ by $1.7 million GF (though did not remove the FTEs). The subcommittee also reduced several requests for new FTE for additional highway patrol and public safety officer standards and training.

Office of Public Defender (OPD): $4 million GF below the executive’s budget. This includes a reduction in the proposed funding for caseload adjustment and contract attorneys, as well as cutting the additional funds needed for death penalty cases.

Department of Corrections (DOC): Roughly $4 million GF ($2.5 million in total funds) below the executive’s budget, mostly through a reduction in personal services. A large portion of this comes from the Probation and Parole Division. The Subcommittee provided an additional $1 million in funding contingent upon further reduction in county jail holds. The Subcommittee did provide continued funding for criminal justice reforms, including housing assistance and presentence investigations, as passed by the legislature in 2017.

Section E sits $10 million below the executive budget in total funds, mostly a result of not taking the $21 million in proposed pre-K funding while adding new funding elsewhere.

Office of Public Instruction (OPI): $14 million in total funds below executive budget ($17.8 million GF), most of which is a result of not including the governor’s pre-K proposal for about $21 million. The Subcommittee also did not take the executive’s proposal for the inflationary increase for special education. The Subcommittee did add in an additional $10 million GF to backfill the natural resource development school facilities payment (which is not adequately funded through natural resource payments) and $200,000 for OPI’s school safety proposal.

Office of Commissioner of Higher Education (OCHE): $3.3 million GF below executive budget. The Subcommittee passed the executive’s proposed present law adjustment that represents a tuition freeze for colleges and universities in the upcoming biennium. The subcommittee reduced the funding for the governor’s proposal for need-based aid, from $5 million to $2 million over the biennium. The subcommittee also reduced the proposal for tribal colleges to provide high school equivalency tests in half to $350k over the biennium. The Subcommittee added $300k in additional funding for the Ag Experimental Stations.

Montana Historical Society: $450k in total funds below executive budget, mostly a result of deep cuts to personal services across most divisions.

Hearings on HB 2 in House Appropriations Committee will start on Thursday, March 7, and we will see the extent to which there is appetite to address some of the current budget holes.