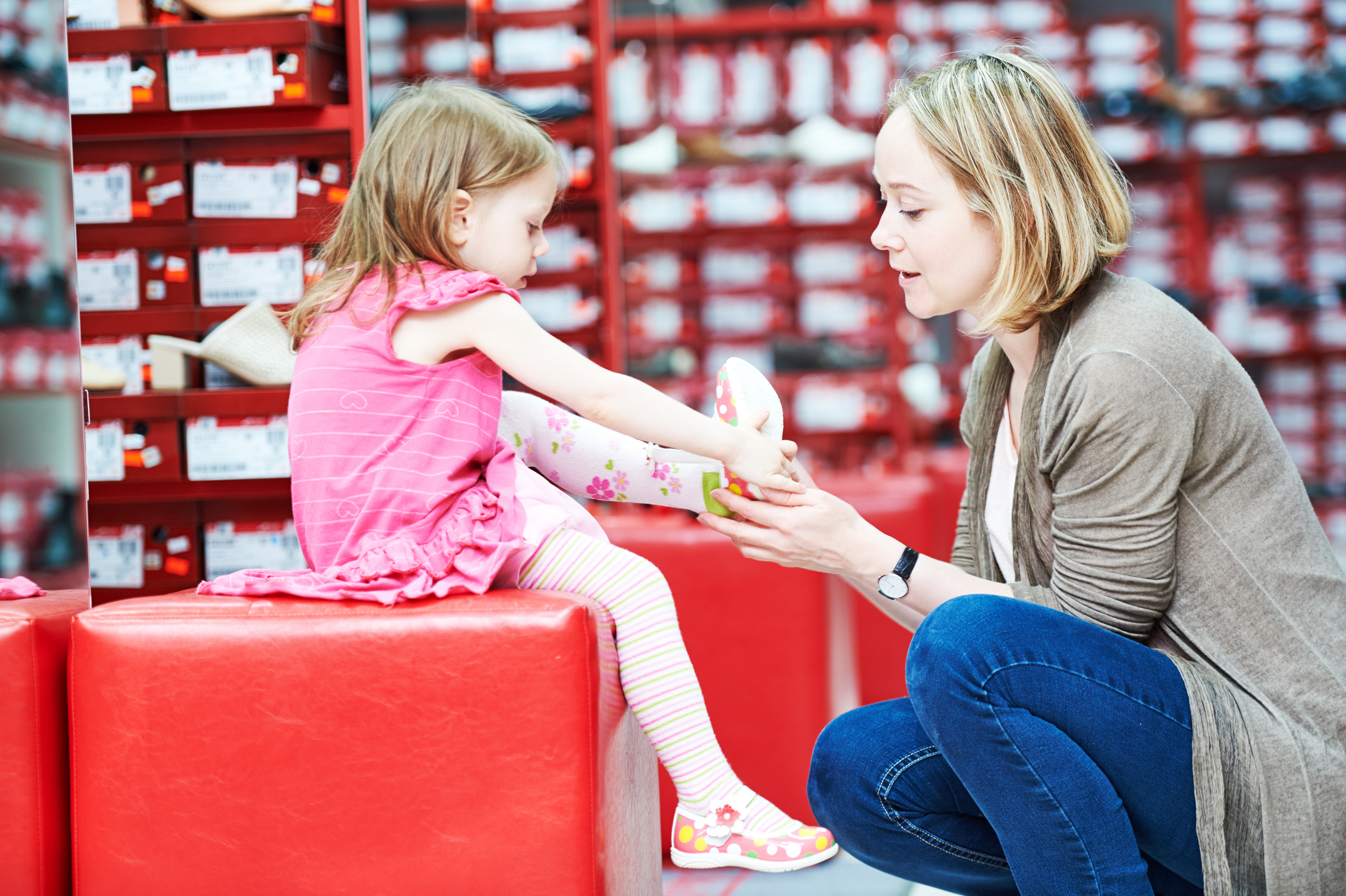 On September 10th, the U.S. Census Bureau released its 2018 national estimates on poverty, income, and health insurance coverage. It also released the national and state Supplemental Poverty Measure data, which provides a better snapshot of how families are doing when taking into consideration important policies that support families living on low wages. These latest Census figures highlight how essential anti-poverty programs, particularly the Earned Income Tax Credit (EITC), are reducing economic hardship for millions of Americans and, without them, poverty would be far more pervasive in our county. Let’s take a closer look at what the numbers tell us.

In Montana, the official poverty rate fell from 11.8 percent in 2016 to 10.3 percent in 2018. Nationally, the number of people living at or below the federal poverty line fell slightly for the fourth consecutive year, from 12.3 percent in 2017 to 11.8 percent in 2018. This progress reflects continued economic growth in our country. There were 2.3 million more full-time workers last year and median earnings rose by more than 3 percent. Despite these gains in employment and wages, the median household income remained stagnant at $63,000. The average family’s income is about the same as it was almost two decades ago.

The Supplemental Poverty Measure (SPM) gives us a more accurate picture of how many Americans experience poverty. Unlike the official poverty rate, the SPM bases the poverty threshold by accounting for family size and more modern and costly expenses, like food, housing, and medical expenses. The SPM also takes account of the many programs designed to assist lower income families, like Supplemental Nutrition Assistance, housing assistance, and refundable tax credits such as the EITC and Child Tax Credit.

Using the SPM, data shows that 9.5 percent of Montanans live in poverty and our youngest children (0-5) experience poverty at a higher rate than other age groups. These latest numbers also reinforce that assistance programs that help supplement low wages for many families make a real difference for a family’s financial security and children’s well-being.

Nationwide, the EITC has been the single most effective way to reduce poverty. In Montana, about 80,000 working low-income families benefit from the federal EITC. Montana implemented a state EITC which goes into effect in 2019. Like the federal EITC, only working individuals and families can claim the credit. However, Montana’s EITC is set at 3 percent of federal EITC and offers a maximum benefit of $192, making it the smallest in the nation

Montana can take bolder action to eliminate child poverty and improve the lives of families and children. Stronger income assistance for families with children is linked with healthier birth weights, better childhood nutrition, higher graduation rates, less drug and alcohol use, more positive behavior, and higher earnings later in life. For people working at lower wages in industries such as food service, child care, and retail, tight household budgets make it hard to pay for the basic necessities. Families that receive the EITC spend on things like groceries, school supplies, and education, and increasing the value of the state EITC to 20 percent will help parents better provide for their children. For a single mother raising three children and earning minimum wage, this increase coupled with the federal EITC would lift her wages by $3.78 an hour for an annual income of $25,500.

As national policymakers consider cuts to key anti-poverty programs, they should take a hard look at the impact these programs have for families and children striving for financial security. The Census tells us that certain assistance programs effectively reduce poverty and set families up for success. Proposed federal budget cuts and additional unnecessary restrictions to assistance like work requirements will make these much-needed supports inaccessible to families.