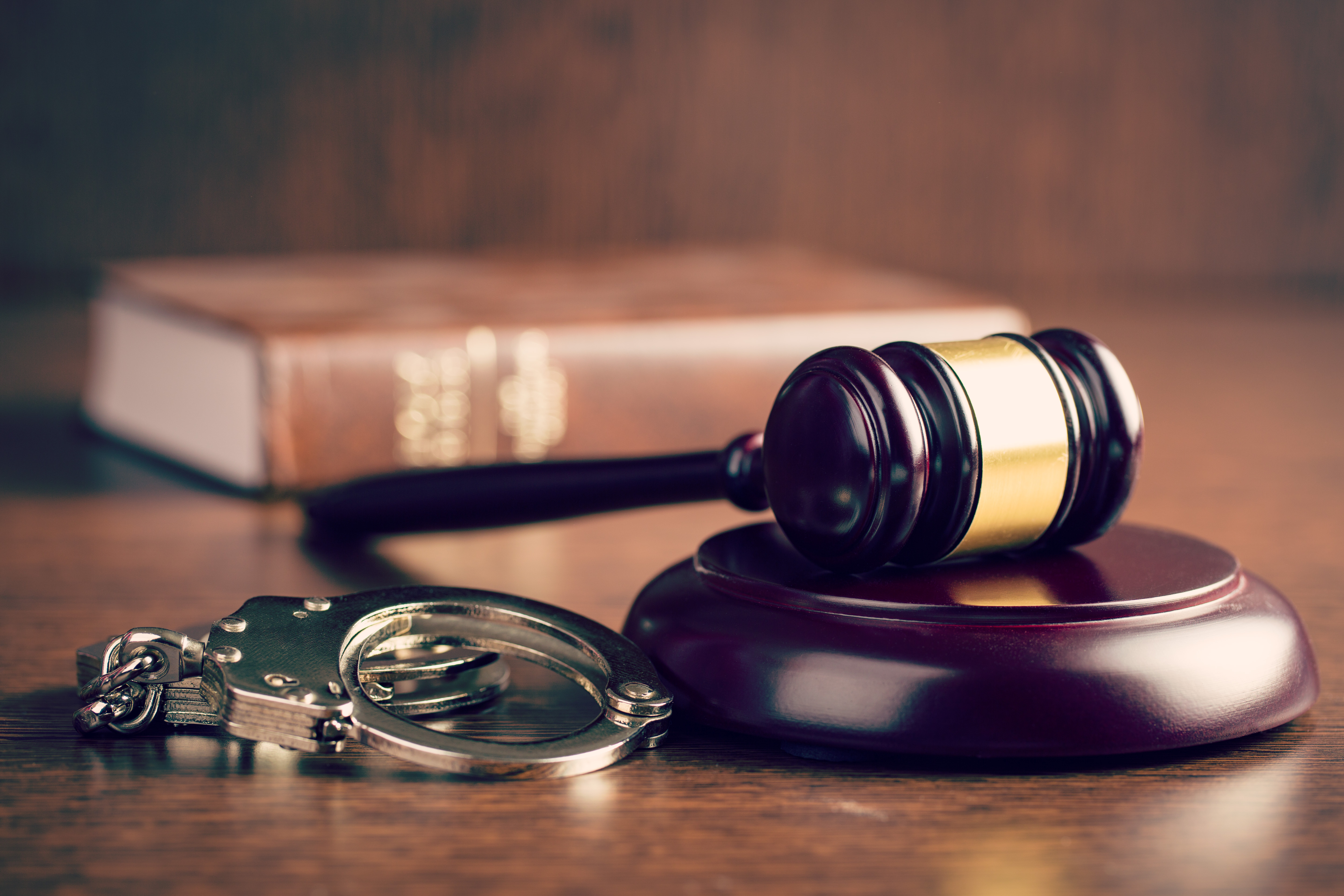 “Montana is currently undertaking a significant criminal justice reform effort, making this an ideal time to incorporate important changes that can help reduce incarceration and recidivism rates for American Indians,” said Heather Cahoon, state-tribal policy analyst for the Montana Budget and Policy Center and enrolled member of the Confederate Salish and Kootenai Tribes.

Based on these findings, the Commission developed a series of bills presented to the 2017 Montana legislature. With broad bipartisan support, the 2017 legislature enacted nine of the 12 Commission recommendations.

The report examines a number of evidence-based solutions and best practices to reduce the rate of incarcerations, reduce recidivism, and improve outcomes for American Indians in the criminal justice system.

The Montana Budget and Policy Center (MBPC) is a nonprofit organization providing in-depth research and analysis on budget, tax, and economic issues. Our core focus is publishing credible, timely, and easy-to-understand reports on the fiscal policies that most impact low and moderate-income Montanans. Our research and analysis then inform public policy, the media, and the broader public. To learn more about MBPC, visit our website www.montanabudget.org.