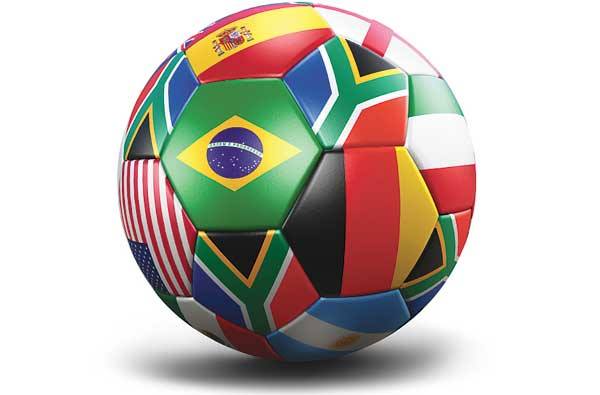 Today, staff at MBPC have soccer on the brain because we are geared up for the World Cup match between US and Germany later this morning.

Watching soccer? Playing soccer might be more expensive in Germany but Americans shouldn’t get too excited because watching soccer is a different story. A cable and Internet package will cost you 35.66% more in the US and your beer will cost you 52.85% more for an import.

But the Germany vs. US comparisons can’t stop at soccer because there are a few things we can learn from our soccer rivals.

Maternity Leave. Germany far exceeds the United States in maternity leave. German mothers get up to 6 weeks before and 8 weeks after the birth of a child. Either parent can take up to 36 months of leave and up to 12 months is paid by the government. The United States is 6-12 weeks depending on the state, size of organization, and company policy.

University Tuition. As of next academic year, attending college in Germany will be tuition free (college was free until 2006 when fees were introduced in some areas). This is in stark comparison to tuition in the United States where tuition varies greatly. In Montana, tuition and fees to attend MSU or UM averages $6,399, and almost two-thirds of Montana students take out loans to pay for college, with an average total debt of $26,440.

So even though the US could learn a thing or two from the Germans, we are hopeful that the US World Cup team (with our German coach and a few German players) will teach the German team a thing or two on the soccer field.

Many of our comparisons came to us from Numbeo, an online database of user-contributed information.