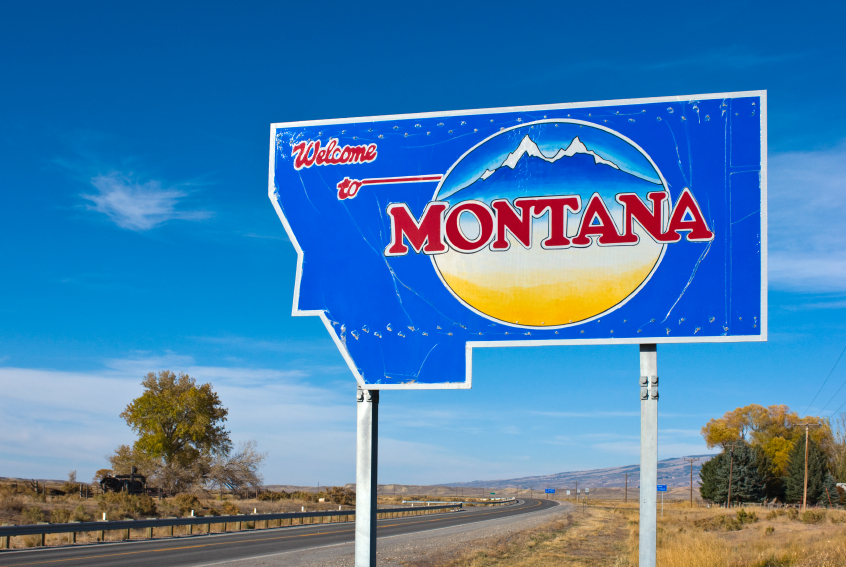 By now you have heard that the tax bill Congressional Republicans are rushing to get to the President’s desk by Christmas will be a costly new giveaway to the very wealthy and major corporations at the expense of working families in Montana.

Last week we outlined who wins and who loses under the U.S. Senate tax plan. Now we want to dive deeper on the details through a blog series over the next several days.

First up: Pass-Through Provisions Are Not for Montana’s Main Street

Racing to pass a tax bill last week, U.S. Senate Republicans made this bad bill even worse by rushing to include a few provisions that skewed the bill even more toward the rich.

One of the last minute edits sweetened the pot for owners of unincorporated businesses who declare their profits as “pass through” income on their personal tax returns — income from businesses such as partnerships, S corporations, and sole proprietorships that owners claim on their individual tax returns and is now taxed at the same rates as wages and salaries.

The version that passed the Senate Finance Committee would have let business owners deduct 17.4 percent of their pass-through income from their taxable income, meaning that it would be tax free (subject to certain restrictions). That deduction is heavily skewed to the most profitable businesses and wealthiest business owners, who receive a greater share of their income from pass-throughs and enjoy a larger tax break per dollar of deductions since they are in higher tax brackets.

To secure the vote of Senator Steve Daines, GOP leadership agreed to raise the deduction percentage by nearly a third, to 23 percent.

Although Senators Daines claimed that he was trying to help owners of small businesses, the fact is that nationally the richest one per cent of households receives more than half of all pass-through income the economy generates.

Because Montana allows all deductions permitted by federal law, the 23 percent deduction to federal income taxes in the passed Senate bill would be taken out again at the state level. According to the Montana Department of Revenue, this pass-through deduction combined with other changes to income tax, would result in a state revenue loss to $80 million.

While sold as a benefit to Main Street, this revised pass-through provision is a sham. As we have explained before, it does not help Montana’s small business owners. It is just one more give-away to the super wealthy in Montana, it increases pressure on Montana’s already strugging budget, and it leaves the average working family high and dry.