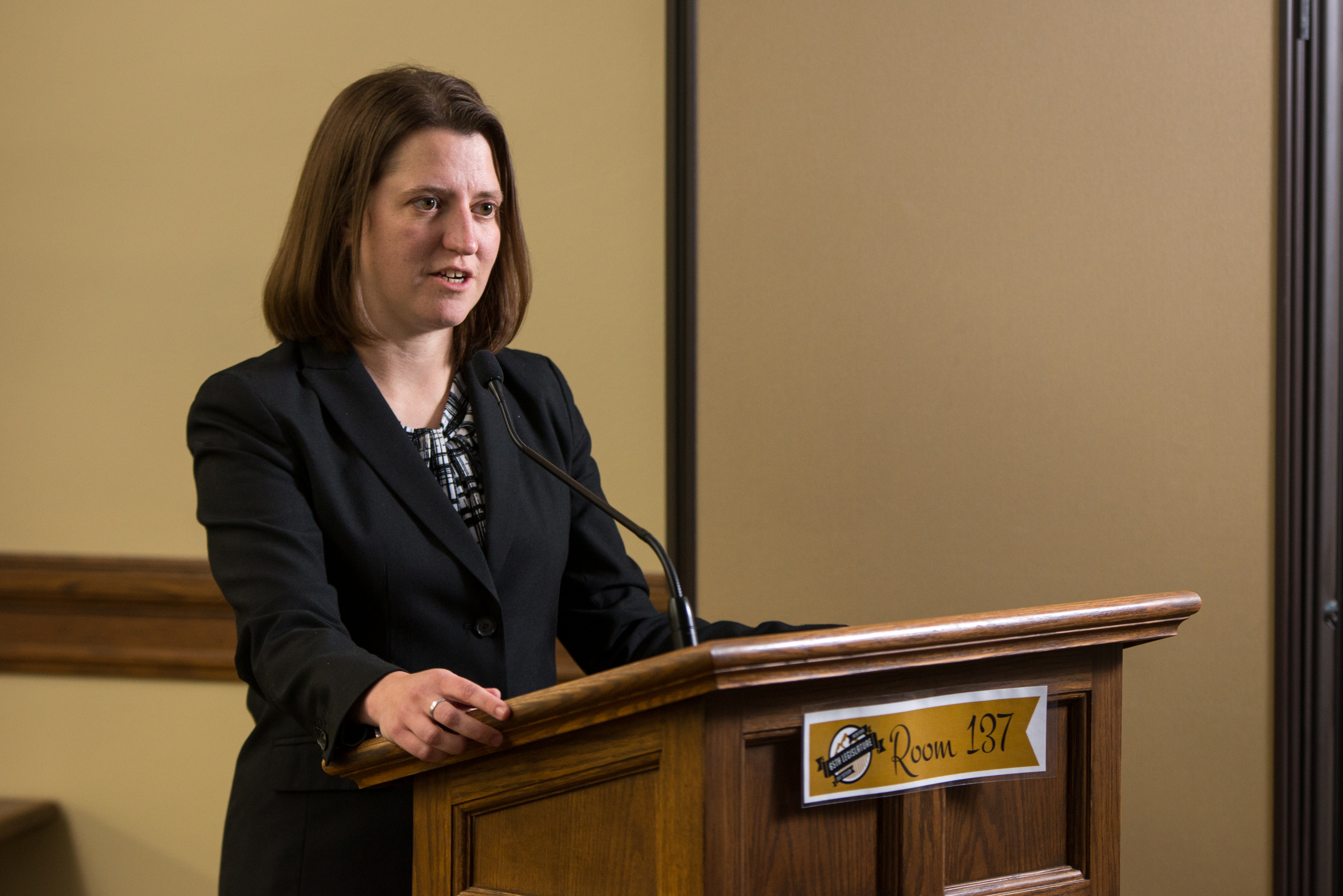 People who buy their health insurance on the individual market would get tax credits from the state to help pay for the cost of coverage under a bill from a state legislator.

Sen. Albert Olszewski, a Republican from the Flathead who ran in his party’s primary for U.S. Senate last year, said the No. 1 concern he heard when out campaigning was about the cost of health insurance and care.

The Affordable Care Act set up a federally mandated exchange where people who don’t get health insurance from their employer or government programs can buy plans.

About 45,700 Montanans purchased plans on the exchange for coverage this year. About 88 percent of those people qualify for federal tax credits to offset costs. The cap to qualify for credits is 400 percent of the federal poverty level, or $48,560 for an individual or $100,400 for a household of four.

Olszewski’s bill would affect everyone who purchases coverage on the exchange, but create the biggest change for those who don’t get federal tax credits already.

It’s unclear how much the state credits would amount to, but they would be capped at the average Medicaid expenditure per person covered by that program or the total cost of premiums, whichever is lower. A fiscal note on the bill estimated the maximum someone could claim under Olszewski’s bill would be $3,292.

With existing federal tax credits, the average monthly premium for an exchange plan is $183, or $2,196 a year, according to the fiscal note. For people who make too much money for federal tax credits, plans can cost from $240 to more than $1,700 a month, according to rates published by the state Auditor’s office. Those rates vary widely by type of plan, region and age.

Olszewski said the bill would create equity for people who buy on the exchange and don’t get federal tax credits, but their tax dollars help pay for Medicaid expansion in Montana. He also said a system like he’s proposing would be a backstop for people to get health insurance coverage if the Legislature doesn’t find a way to extend Medicaid expansion beyond this summer, when it’s scheduled to expire unless lawmakers act. That’s not expected to happen, though lawmakers will spend much of the coming months debating how to continue the program.

Olszewski also said his bill would give people on the individual market some of the same advantages as people who get health insurance through work, which is about 43 percent of the population.

“Why is it we have to pay for people to be on Medicaid and pay for ourselves as well, as we don’t get to use pre-tax dollars just like those people who get their insurance through employer-sponsored plans?” Olszewski asked.

Representatives from two insurers who sell on the exchange, Blue Cross and Blue Shield of Montana and the Montana Health Co-Op, spoke in support of the proposal, saying it would help stabilize the market.

Those opposed included the state Department of Revenue, which said the state doesn’t have the money to foot the $42 million estimated cost, which Olszewski said was probably a low-ball estimate. Heather O’Loughlin, with the Montana Budget and Policy Center, said as the state is still struggling to recover from budget cuts, it doesn’t have money to put toward what Olszewski is proposing.

The Senate Taxation Committee did not take immediate action on Senate Bill 237.