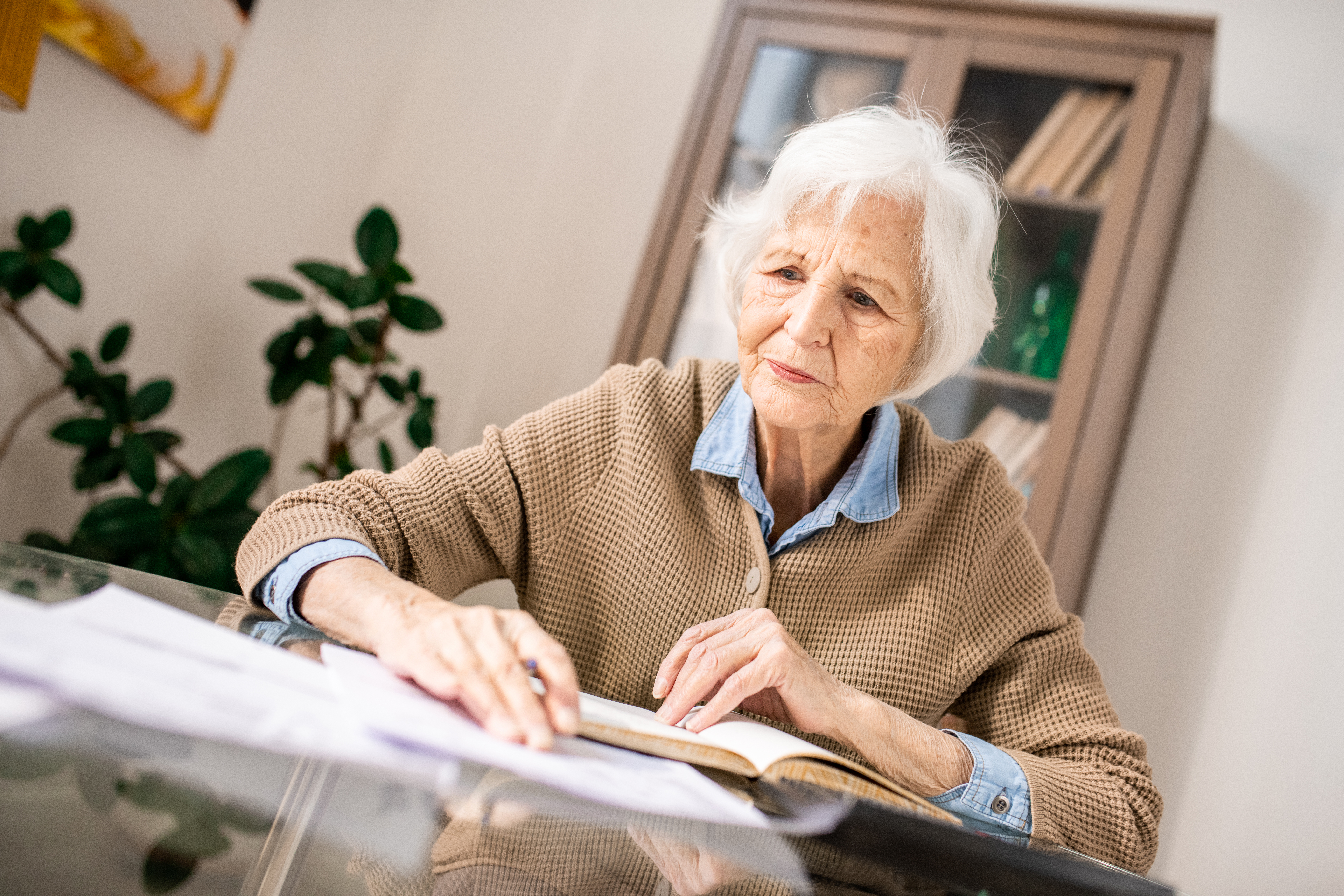 Nearly every session a bill comes before the Legislature seeking to further exempt Social Security income from Montana income tax, and every session the Montana Budget & Policy Center opposes.

It is important to know what this proposal would do and who would benefit. Because Montana’s current structure already exempts most social security income from tax and is adjusted for income levels, House Bill 162 would benefit wealthier households. According to our analysis, more than two-thirds of the tax reduction would go to the wealthiest 20 percent of households, or those seniors with annual incomes in excess of $103,000.

In addition, this bill is very expensive. It would cost our state $100 million each year. Legislators on the budget committees have already proposed rolling back the health and human service budget to the tune of nearly $1 billion during the next biennium, threatening critical services that help Montanans with disabilities, Montanans struggling with mental health, and seniors. These are the same programs that bore the brunt of similar cuts in 2017. As we try to restore this funding, we cannot be giving even more tax breaks to those with the highest incomes.

It is also worth noting that Montana tax law already provides several tax expenditures aimed at older Montanans. For example, taxpayers 65 and older can take an extra personal exemption and can exempt as much as $800 of interest income. Those with lower incomes may also exempt as much as $4,300 of income from a pension or annuity. Montana also has an elderly homeowner tax credit which provides a targeted tax benefit for seniors living on lower or fixed incomes.

There are more strategic and effective ways to help aging Montanans who are struggling to make ends meet. Our legislature can address the growing need for quality nursing homes, veteran health services, and home and community based services to seniors living in their homes. Many of these programs have wait lists across the state.

Montanans have just begun to see the light at the end of a long tunnel. HB 162 is not only bad policy, but it is also something our state just cannot afford. Cutting state revenue by $100 million a year will hurt the families struggling the most and only prolong our economic recovery.