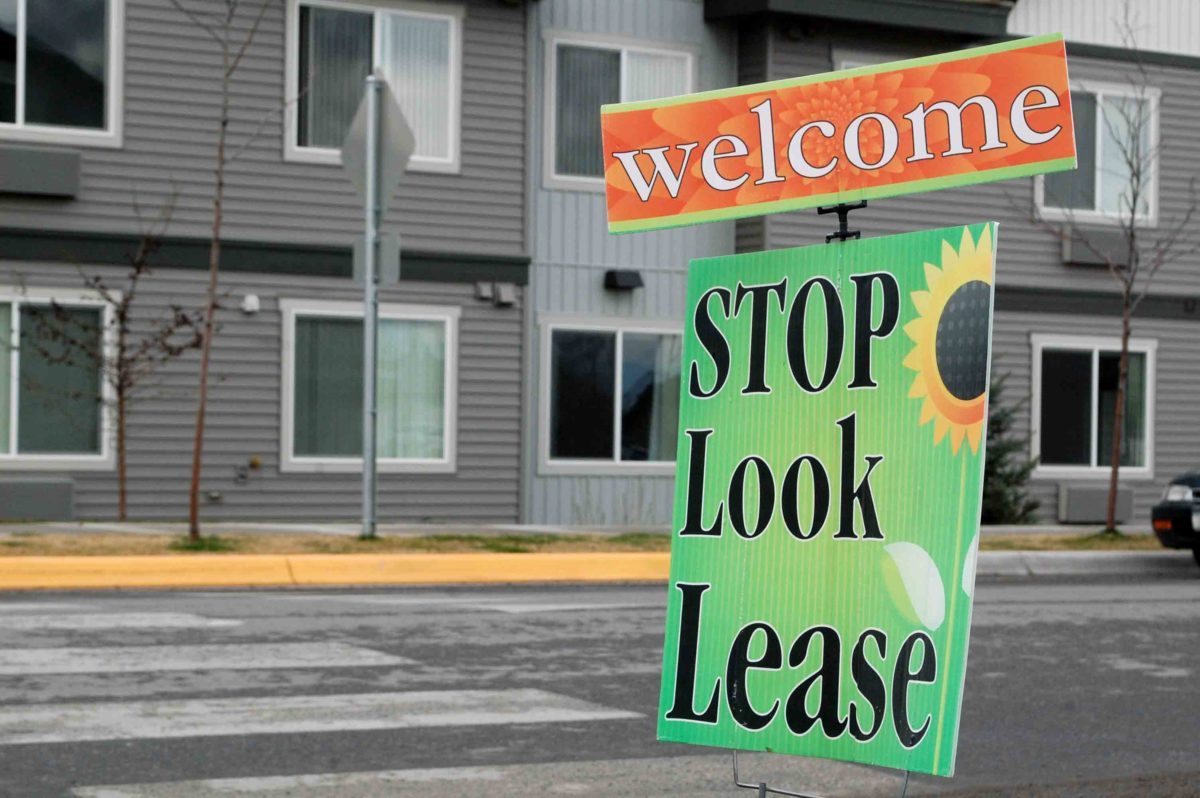 Montana’s housing prices have increased more than 25 percent over just as many years, leaving the elderly and many low-income residents paying a larger share of their income toward rent, according to a new state study.

The amplified effect could hurt local businesses by reducing the amount of money consumers have left to spend on local goods and services after paying rent.

The report, released by the Montana Budget and Policy Center, comes as state experts gather in Butte this week for the annual Montana Housing Partnership Conference to discuss policy, workforce needs and community development.

“Having a place to call home is at the center of our lives and the foundation of our communities,” said Heather O’Loughlin, co-director of the Montana Budget and Policy Center. “Unfortunately, nearly every community in Montana lacks an adequate supply of affordable rental homes, making it difficult for families to find a place to rent within their means.”

While housing costs have been a hot issue in Missoula and Bozeman, they have now become a statewide challenge. Since 1990, median gross rent grew by 26 percent across Montana compared to the national rate of 16 percent.

A county by county comparison is expected in the months ahead.

“It’s not a surprise that the lowest-income families face greater struggles with finding safe and stable housing that is affordable,” O’Loughlin said. “For a family making minimum wage, it takes 73 hours to earn enough to afford a two-bedroom home at fair market rent.”

Rent prices in Missoula have ticked up in recent years, with the average rent for a one-bedroom unit fetching $632 a month in a multiplex, or $850 for a three-bedroom unit in the same building, according to the Missoula Organization of Realtors.

Overall, the change in average rent across Missoula increased roughly $15 in 2017 while it jumped around $30 statewide. The gap between the two – as wide as $70 five years ago – has closed to roughly $46.

While many communities have experienced a surge in housing costs, prices have skyrocketed in Montana’s fastest-growing cities, the new policy report suggests. The increase is most notable in Bozeman, where the cost of housing has risen more than 50 percent since 1990, compared to the state average of 26 percent.

“Montana is one of a handful of states that does not provide any state investment in an affordable housing solution, and federal assistance is falling short,” O’Loughlin said. “Twice as many households sit on the wait list for federal housing assistance, compared to those currently being served.”

O’Loughlin said the elderly and extremely low-income renters are the most affected by housing challenges in Montana, though that’s not a surprise.

There are only 52 affordable homes for every 100 extremely low-income renters, according to the National Low-Income Housing Coalition. Montana would need to see an additional 16,467 housing units to make up for this shortfall, O’Loughlin said.