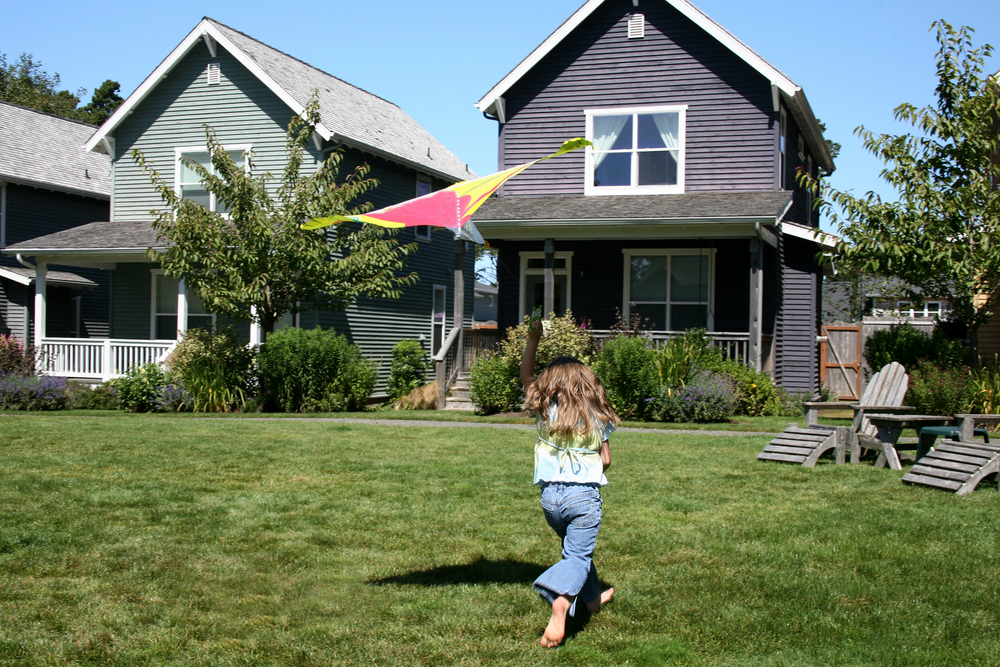 Finance experts say that the cost of living in Missoula is so high that someone making minimum wage would have to work 81 hours a week to afford average rent for a two-bedroom home.

This is according to a report from the Montana Budget and Policy Center. Missoula was listed as the third most expensive county to live in behind Carbon and Yellowstone. Park, Jefferson and Gallatin counties also ranked as having high costs for rent.

Over 90% of low-income families reportedly spend more than the advised 30% of total income on rent. Missoula’s average rent for a two-bedroom was $855 in 2017, the report says.

Derrice Pugh, who lives in the Westside of Missoula, said the math doesn’t add up. Montana’s minimum wage is $8.30.

Developers and the city recently announced plans to build what would be the state’s largest affordable housing complex on the Northside neighborhood.