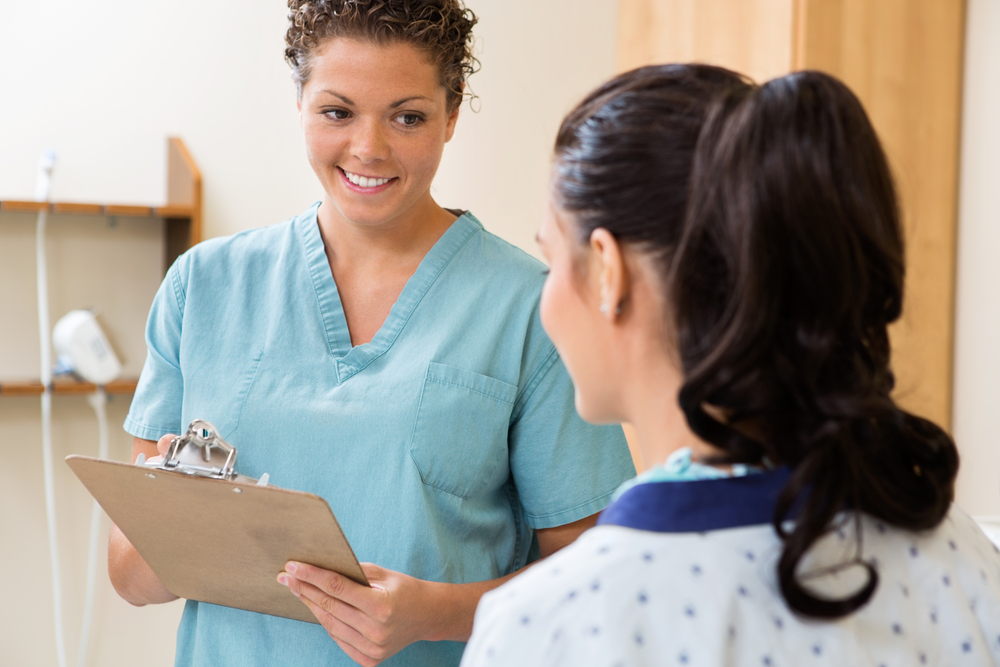 This week, the U.S. Court of Appeals for the Fifth Circuit ruled in Texas v. United States that declared a portion of the Affordable Care Act (ACA) unconstitutional and sent the rest back to the same lower court judge who has already ruled the entire law unconstitutional, a move that, if eventually upheld by the U.S. Supreme Court, puts the health care of hundreds of thousands of Montanans at risk.

Approximately 85,000 Montanans gained access to health care through the ACA’s health insurance marketplace, and another 88,000 Montanans are now enrolled in affordable health care coverage through Montana’s Medicaid expansion. While this ruling is not final and will likely be elevated to the Supreme Court, it presents a clear threat to the health of the citizens of Montana and the state.

“Today’s decision is deeply concerning to us,” said Stacey Anderson, director of policy and communications for the Montana Primary Care Association. “Montana health centers service more than 110,000 Montanans and every one of those patients has benefitted from the ACA. Whether they have a pre-existing condition, they are a 23-year-old college student who is now able to stay on their parents’ plan, or they gained coverage through expanded Medicaid — our health centers have seen firsthand how the ACA improves people’s lives. Going back to the days of double-digit uninsured patients and plans that don’t cover basic healthcare needs would be devastating. We hope the next court will uphold the law and protect the coverage of hundreds of thousands of Montanans.”

A recent report indicates that if the ACA is struck down, Montana would face one of the largest percentage increases in the number of people uninsured. Estimates project an additional 112,000 Montanans would be uninsured – a 176% increase. This includes Montanans losing access to Medicaid coverage with the elimination of Medicaid expansion and Montanans no longer accessing coverage through the marketplace. Those most likely to lose health care are living on low incomes who will be unable to afford more expensive coverage and those with current or past health problems who are no longer protected by ACA rules and cannot afford private insurance or may be denied coverage altogether. While a percentage of those losing coverage under ACA may be able to access private insurance, this coverage will be more expensive, cover significantly fewer benefits, and require higher out-of-pocket spending for services. If the ACA is struck down, estimates project the state of Montana and health providers will face significant increase in uncompensated care, estimated to grow by over $350 million.