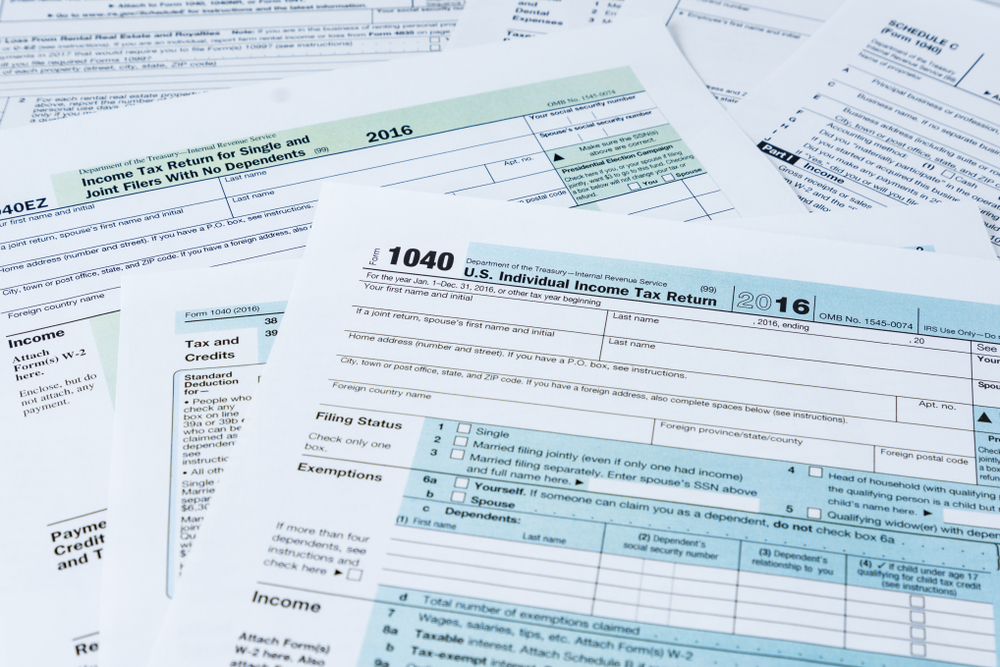 Shane Morigeau remembers exactly what he was wearing 25 years ago when he was at a playground on the Flathead Indian Reservation.

He wore Jnco jeans, a popular brand at the time, and he remembers it because one of his peers approached him.

“My dad said we paid for those pants you’re wearing,” the boy told Morigeau, who was 10 years old at the time.

Morigeau remembers feeling upset and inferior. He didn’t know what the boy was talking about or how to respond.

Morigeau, now the Democratic candidate for Montana state auditor, said that were he more educated at the time, he would have told the boy at the playground that it was the endeavors, businesses and diverse portfolios of the Confederated Salish and Kootenai tribes that afforded him the pants — not the taxpayers.

“The ripple effect of that stereotype is that people do not see Indians as equals. They don’t see us as fellow citizens or fellow Montanans.” Shane Morigeau

Delayed three months due to coronavirus, Wednesday, July 15, is tax day, the deadline for Americans to file their tax returns.

Though all working Native Americans pay federal income tax, and those living outside of reservation land must also pay state and local taxes, many people still regard old stereotypes and myths as fact.

“It’s frustrating when people say we get handouts, that we don’t do anything or that we rely on the federal government for money,” Morigeau said. “The ripple effect of that stereotype is that people do not see Indians as equals. They don’t see us as fellow citizens or fellow Montanans.”

Working Native Americans pay federal taxes, and if tribal members live or work off the reservation where they are enrolled, they must also pay state income taxes and state motor vehicle taxes.

Native American tribes have different political, legal and tax systems because they are sovereign entities, meaning they have the inherent right to exercise self-governance and self-determination.

Often referred to as the Marshall Trilogy, a set of three Supreme Court cases in the 1800s affirmed that tribes are sovereign nations with the authority to self-govern. This sovereignty allows tribes to preserve their culture, land and languages today.

Tribes provide their own programs

Because tribes are limited in how they can tax members, Morigeau said that they often must find creative ways to generate funds for social programs.

“Many tribes depend heavily on ventures, leasing, business entities and diverse portfolios to raise funds for programs that the state offers people. But the challenge for tribes is raising this money so that their programs can run like state programs, which are typically taxpayer-funded,” he said.

“We do all these things and run these programs to ensure people in our communities can live healthy lives and are able to work.” Shane Morigeau

Morigeau added that tribes must provide their own law enforcement departments, judges, environmental programs and other entities.

“We do all these things and run these programs to ensure people in our communities can live healthy lives and are able to work,” he said. “We take these programs seriously. We hire highly qualified experts to do a good job.”

A Bureau of Business and Economic Research report found that in the fiscal year of 2003, the seven reservations in Montana and the Little Shell Tribe contributed more than one billion dollars to the general state economy.

Having gained critical knowledge and expertise since his days on the playground 25 years ago, Morigeau no longer stays silent when he hears people perpetuating myths and stereotypes about Native Americans avoiding taxes.

Instead, he tries to understand where people are coming from and educate them while establishing common ground.

“A lot of times, people are ignorant because they never learned this. I see it as my job to teach them,” Morigeau said. “I want people to recognize that I care about this place and their families as much as they do. Most people don’t like paying taxes — I don’t either. We become stronger when we are united. But if we focus on differences like this, people will just see others as inferior.”