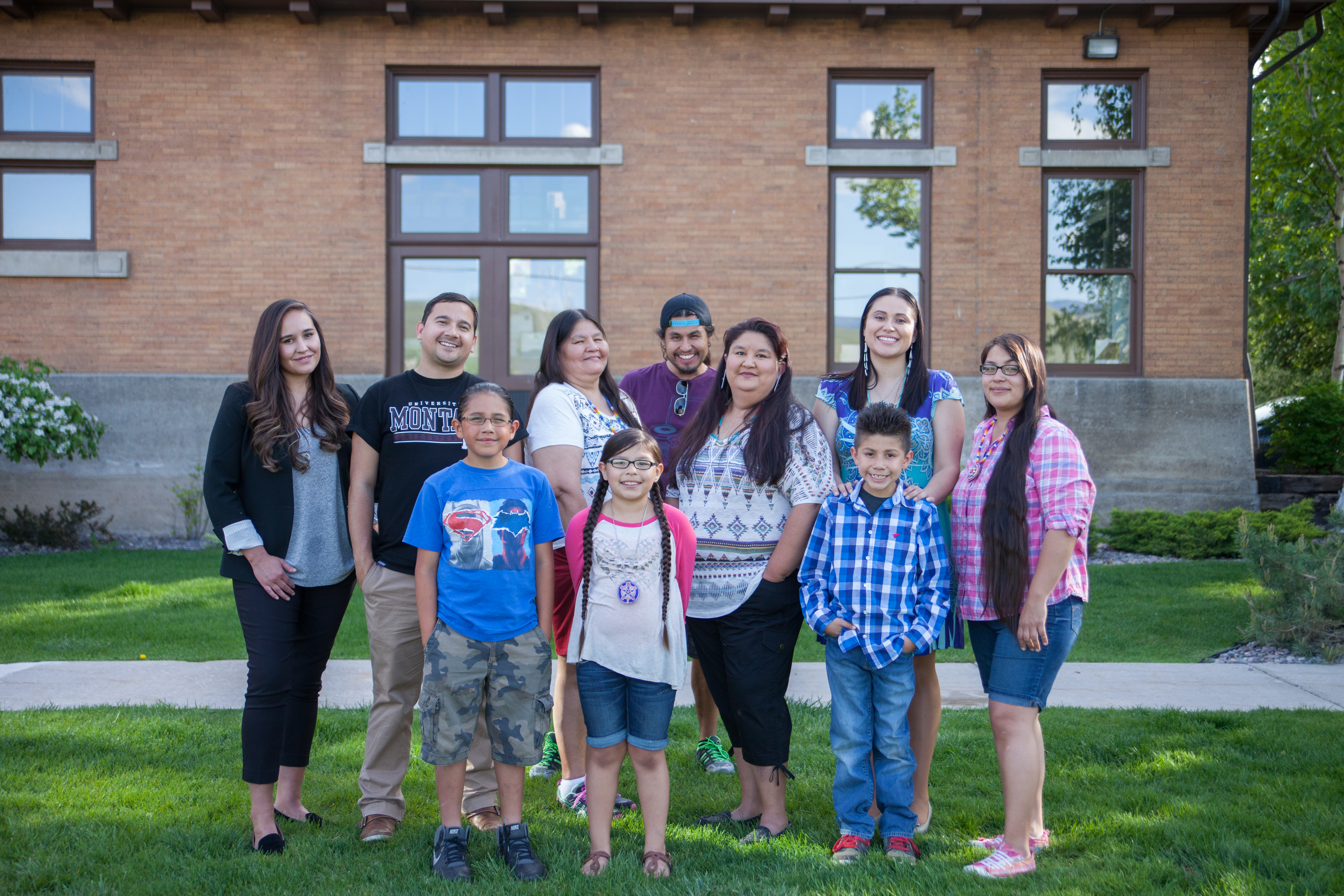 Today, October 8th, marks Indigenous People’s Day, a day for celebrating American Indians’ history and culture. So, at MBPC, we wanted to take a moment to recognize some (nowhere near all) of the contributions Indian Country makes to the greater state of Montana. They range from the topics of education and tourism to rural economic development and language and culture. But here, we’ll shed light on just two examples.

Take tribal colleges. They play a key and unique role within Montana’s broader higher education system. Tribal colleges preserve and pass on American Indian language and culture. They give many Montanans, American Indian and non-American Indian alike, a pathway to higher education and the ability to prepare for the workforce. They provide rural communities with jobs and contribute substantially to the economic health of our state, infusing $76.2 million into the state economy in just 2009 alone, according to the most recent data. This compares to the $450,000 that was budgeted by the state for the Tribal College Assistance Program for the same year.

On top of that, tribal colleges are becoming increasingly relevant by expanding academic offerings that reflect the needs of their local communities and the broader job market. This means tribal colleges could grow their impact even more by attracting more students and by serving as a stepping stone for graduates who then go on to earn their bachelor’s and graduate degrees at Montana’s universities. For example, Salish Kootenai College (SKC) launched a program in partnership with the University of Montana and the Confederated Salish and Kootenai Tribes Tribal Health organization aimed at reducing childhood obesity on the Flathead Indian Reservation. One outcome of the program included the creation of a new associate’s degree in health promotion practices at SKC that enables students to seamlessly transfer to the University of Montana’s bachelor’s degree program in the same area, creating educational and career pathways for students interested in this field.

Programs like SKC’s benefit all Montanans through the creation of academic offerings that are responsive to labor market and community needs, as well as through the greater earnings potential and ability of graduates to contribute to society over their lifetimes through things like paying income taxes and spending money in their communities.

Likewise, Indian Country is home to a number of projects that strengthen Montana’s economy, particularly within rural communities. Since it was launched in 2005, the Indian Country Economic Development (ICED) program has made a significant contribution toward improving the economic conditions in parts of rural Montana. This program continues to yield a return on investment by creating and growing tribally-owned enterprises and the private business sector on reservations, which helps create and retain local jobs and keeps dollars in circulation in rural economies longer.

In fact, 84 percent of small businesses that received ICED support between 2012-2016 remain in operation today, a rate that is astronomically higher than the 55 percent survival rate seen of all private-sector businesses in the same time period. This tells us that investments into tribally-based businesses help bring much-needed products, services, and jobs into severely underserved markets.

Tribal communities do this, and so much more, despite insufficient, often short-term, state funding. Imagine what they could do with even greater, long-term investments.

To learn more about the different ways tribal colleges benefit Montana, read our report, An Outstanding Return on Investment:  Tribal Colleges and Their Contributions to Montana.