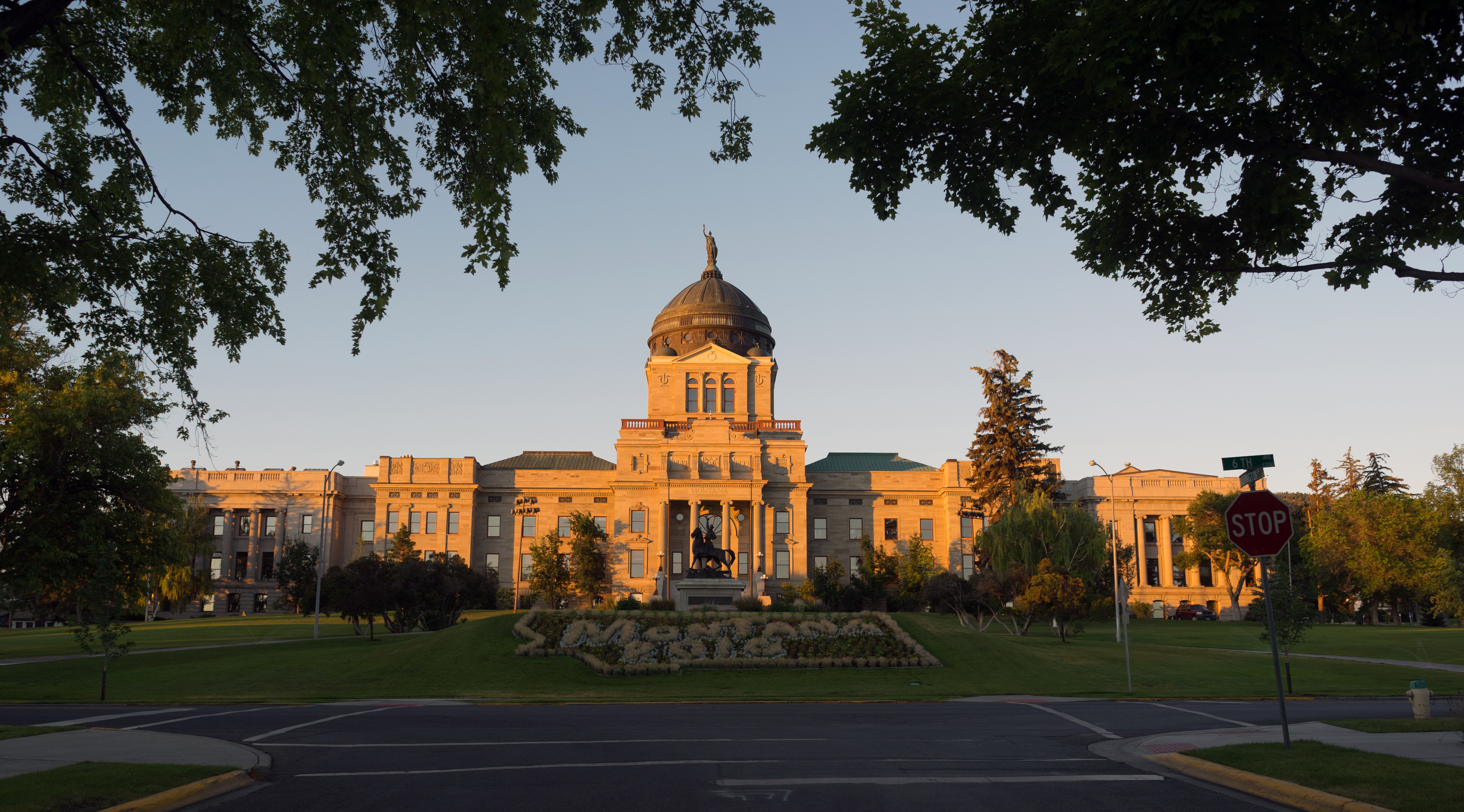 The quality of life we enjoy in our state is directly connected to the public systems and structures we have created over many decades. Our state budget represents our collective investment in the public institutions and services that educate our children, keep our communities safe, and provide health care and other services to our neighbors who need it. However, the previous unwillingness of the legislature to seriously consider additional revenue to adequately balance the budget has resulted in deep cuts to services essential for low-income families, children, seniors, and people with disabilities.

The biennium budget process starts off with the governor’s proposed 2021 biennium budget. Governor Bullock released his proposed budget on November 15, 2018, which proposes to restore some of the reductions made in 2017 and build back a healthy ending fund balance (see Appendix A).[1] However, some programs and services are still below where they were at the start of 2017. As the legislature comes back into session in January of 2019, policymakers should find ways to restore lost investments and put Montana back on a path of shared prosperity. This report provides an overview of the executive’s proposed 2021 budget.

With revenue levels below projections in 2016 and 2017, the legislature made deep cuts in 2017 which left most state agencies starting the 2019 budget process below where their budget two years ago (see Appendix B). While state agency budget reductions varied widely, most agencies faced a 5 to 10 percent reduction from 2017 to 2019. While the Department of Public Health and Human Services (DPHHS) starts this budget cycle slightly above its previous base from 2017, many individual divisions within DPHHS faced deep cuts in 2017 and start with a 2019 base well below the previous biennium (see Appendix C). For example, Developmental Services, Senior and Long-Term Care, and Addicted and Mental Disorder divisions start the 2019 session with base budgets 4 to 6 percent below 2017 base.[2]

Governor Bullock’s proposed 2021 biennium budget proposes primarily only present law adjustments, or what resources will be needed to continue existing level of services. Most of these present law budgets result in an increase in 2021 biennium budgets compared to FY2019. It is worth noting that a handful of divisions within DPHHS are facing a negative present law adjustment, most notably within the Developmental Services Division and the Senior and Long-Term Care Division.

Medicaid Expansion: A Continued Commitment to Access to Affordable Healthcare

In 2015, the Montana legislature passed the bipartisan Health and Economic Livelihood Partnership (HELP) Act, to expand Medicaid eligibility to individuals at 138 percent of the federal poverty line (or about $16,750 for a single individual). To date, over 95,000 Montanans have accessed affordable health coverage through the HELP Act.[3] The program is currently scheduled to sunset on June 30, 2019, unless the executive and legislature agree to continue the program.

As part of his budget, the governor proposes to continue the HELP Act into the next biennium. Montana would continue to access the federal funds to pay for 90 percent of the costs of health benefits, well above standard federal Medicaid match rates. While continuing Medicaid expansion will happen through separate legislation, the executive’s budget projects that continuing Medicaid expansion will also result in $56 million in state savings over two years in the standard Medicaid program. These savings, along with $10.5 million in HELP Act premiums, help offset some of the $126 million in costs of the program in the biennium (thus, producing a net cost to the state of about $59 million over two years).[4] This $59 million serves as the state match to access over $1 billion in federal funds.[5] Conversely, if the legislature fails to continue Medicaid expansion, Montana would see $56 million increase in state costs for the standard Medicaid program.

The executive budget proposes a 6.7 percent increase to K-12 education, including new funding for school districts to provide voluntary public preschool programs. The executive budget includes a present law adjustment of $81 million over two years for K-12 school districts. Additionally, the budget invests a total of $29 million over two years for preschool programs. Of this, $21 million is allocated through the Office of Public Instruction to individual K-12 school districts, while the remaining $8 million will be administered through DPHHS Stars to Quality preschool program (similar to the one-time-only (OTO) funds appropriated by the 2017 Legislature).

The executive budget also proposes $5 million in new funding for need-based aid for Montana families enrolled in the university and community college systems. The budget reflects a $19 million present law adjustment over two years for the Montana University System and community colleges to maintain current programs.

In response to the increased number of foster care and adoption placements, the budget adds an additional $35 million in general funds over two years for Child and Family Services Division (CFSD) within DPHHS, representing a 40 percent increase in its general fund budget. These funds will come with a corresponding $18 million in federal funds. The executive also proposes an additional 18 staff positions for CFSD. The budget funds those staff positions by transferring funding authority that was once used for the Montana Developmental Center (MDC).

Policymakers will need to consider the level of services cut in the last biennium and how best to respond. In total, DPHHS faced a $95 million general fund cut in FY2017, factoring in actions taken during the regular 2017 session, triggered cuts under SB 261, and 2017 special session.[6] These reductions included deep cuts to targeted case management for people with developmental disabilities, mental health needs, and substance use disorders, the closure of 19 rural public assistance offices, and reduction in services for seniors and people with disabilities access Medicaid services to stay in their homes. While $30 million of the total $95 million was restored to the agency’s 2019 base budget, many programs and services remain below 2017 levels.[7]

The executive budget proposes continued funding for bipartisan efforts by the 2017 legislature to improve the state’s criminal justice system. The Department of Corrections budget includes $400,000 over two years to support housing needs of those recently reentering from incarceration and $770,000 to continue work on pre-sentencing investigations, aimed at determining whether an offender may be best suited for drug court, treatment or other diversion programs that could reduce recidivism.[8]

Corrections continues to face increased prison populations that has resulted in increased costs in 2019.[9] Policymakers should continue to take steps to enact budget-savings reform measures to reduce recidivism and the prison population.

Appendix A – Summary of Proposed 2021 Biennium Budget by Agency

The second column notes the percent change from 2017 base budget to 2019 base budget. The agencies in red faced cuts in FY18 and FY19 and will start the 2021 biennium with a lower base budget.

*The Office of the State Public Defender was funded as one-time-only in 2017 biennium (2015 session) and then funded on an on-going basis in the 2019 biennium (2017 session), so its base budget represents almost its entire budget.

The second column notes the percent change from 2017 base budget to 2019 base budget. Nearly every division in DPHHS faced cuts in FY18 and FY19. Those in red will start the 2021 biennium with a lower base budget.