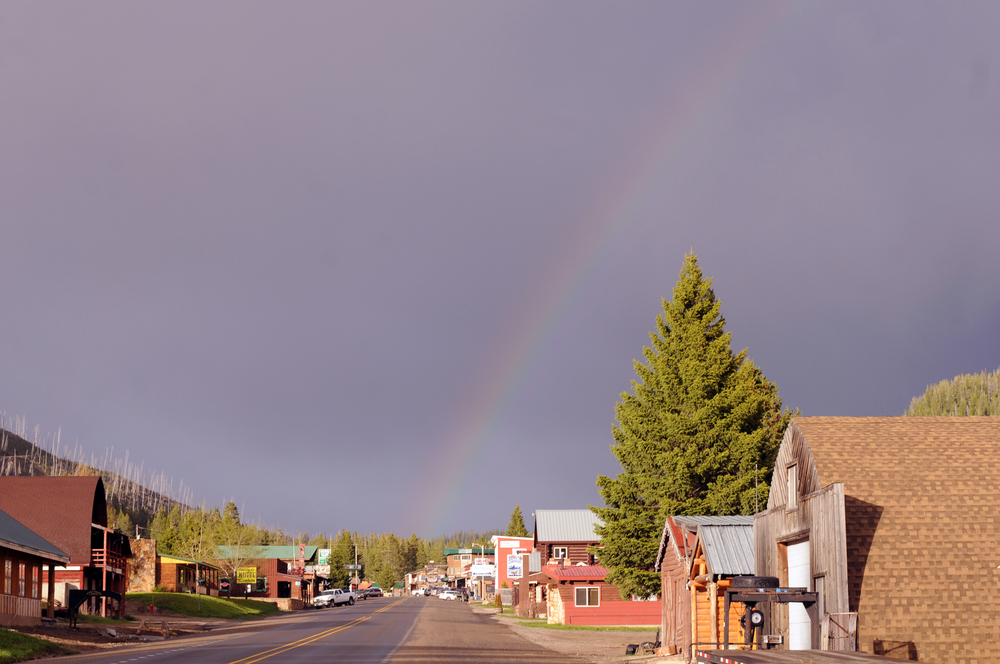 If you’ve been following Montana’s 64th legislative session, you may be familiar with actions to expand Medicaid and establish funding for pre-Kindergarten. But you may not know there are other bills underway that are proposing to change the U.S. Constitution. These amendments would harm local economies, federal program recipients, businesses and their employees, tribal communities, and many more throughout Montana.

Currently, several bills, including a Montana House Joint Resolution 4, are calling for a Balanced Budget Amendment to the U.S. Constitution. On its face, a balanced budget can seem like a great idea. Families must balance their budgets and Montana’s Constitution requires it for our state. However there are many reasons why a federal balanced budget is terrible for our country and our state.

An amendment would require Congress to annually balance the federal budget and would restrict the government from spending more than it collects in the same fiscal year. Restricting the federal budget would not only harm the greater U.S. economy, but would also burden already vulnerable economies in Montana. In 2011, a federal balanced budget would have resulted in $1.5 trillion in spending cuts, caused 15 million people to lose their jobs, and increased the unemployment rate from 9 to 18 percent across the nation. Montanans would feel similar effects if a balanced budget amendment passed.

A balanced budget amendment would jeopardize critical public services, including Social Security, Medicare, farm subsidies, funding for Indian Country, and highway and defense funding. Currently, 41% of Montana’s budget comes from federal funding, which means spending cuts would significantly impact federal programs and Montana recipients. Since the amendment would require the government to only use tax revenue collected in the year it was collected, the amendment would make it unconstitutional for federal programs to draw down reserves to pay out benefits to Social Security recipients, Medicare users, the unemployed, and veterans. In 2011, this would have reduced Social Security benefits to 193,000 Montanans and limited Medicare support for 160,000 more.

An annually federal balanced budget is not responsible economic policy. Budgeting practices are never one-size-fits-all. States and individuals can borrow to finance things like roads, schools, cars and houses. You and I can also save money over time to help pay off our debts. However, under a balanced budget amendment, the federal government could not use surplus from a previous year to pay off debts or borrow to finance investments that stimulate economic growth. In short, saving and investing in America’s future would become almost impossible.

As the 64th Legislative Session continues, we urge you to learn more about less-publicized bills and resolutions like the balanced budget amendment. These actions often pose some of the greatest risk, not only to the U.S. as a whole, but also to Montana’s economy and its citizens.