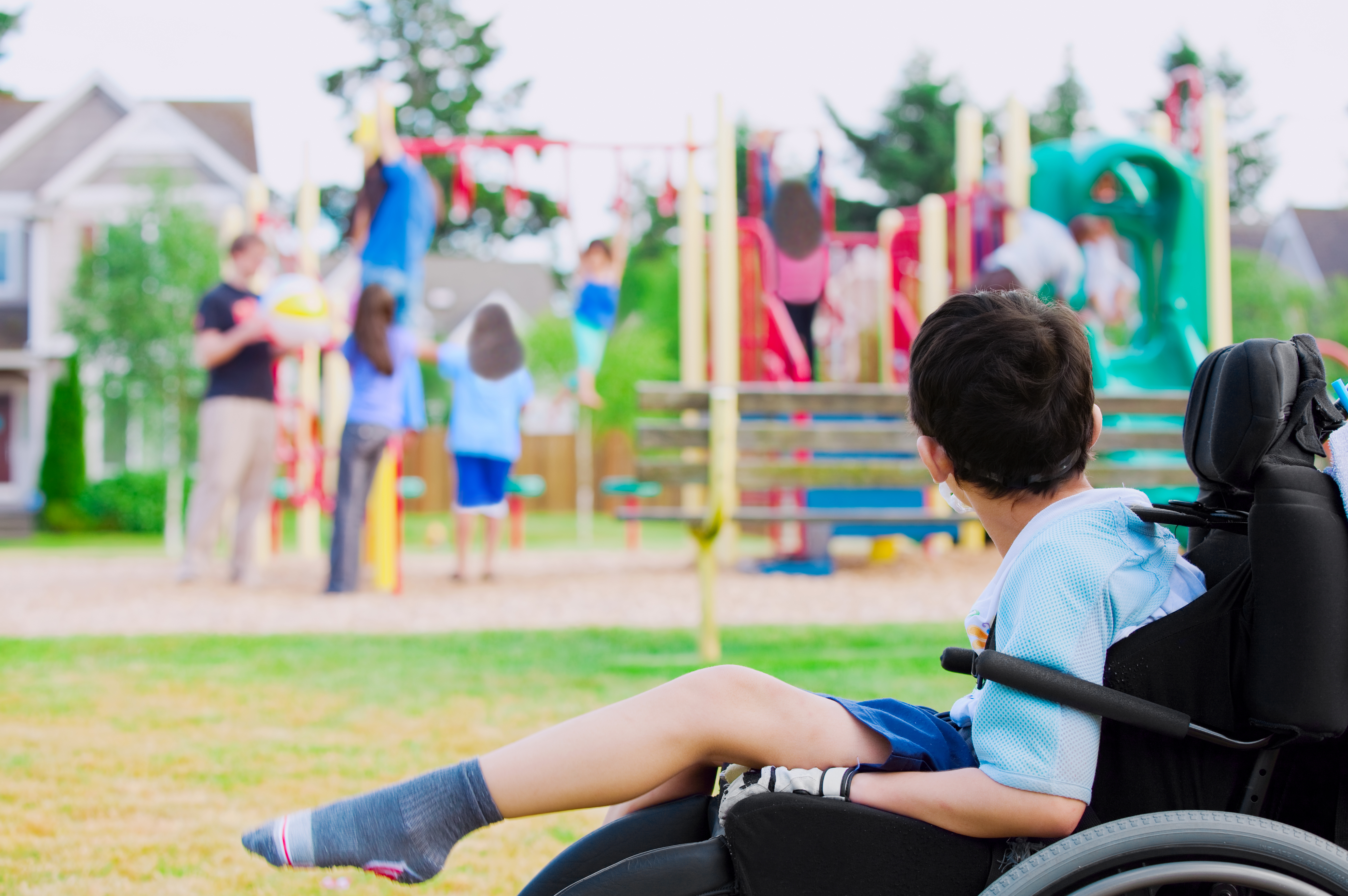 The quality of life we enjoy in our state is directly connected to the public systems and structures we have created over many decades. Our state budget represents our collective investment in the public institutions and services that educate our children, keep our communities safe, and provide health care and other services to our most vulnerable neighbors. However, the legislature’s unwillingness to seriously consider additional revenue to adequately balance the budget has resulted in deep cuts to services essential for low-income families, seniors, and people with disabilities.

In November 2017, the legislative special session resulted in approximately $120.7 million in state general fund cuts to agencies.[1] These are on top of cuts that were taken during the regular session and additional cuts triggered this summer. While the budget cuts have impacted nearly every part of state government from K-12 education to water monitoring, the Department of Public Health and Human Services (DPHHS) has taken some of the deepest cuts.

This chart, which was provided by DPHHS, shows only the cut to state general fund dollars. Cuts to health and human services almost always come with a loss in federal funds. When the legislature cuts general fund dollars, the state no longer has the authority to spend those federal funds, regardless of whether the federal funds are appropriated or not. An example is Medicaid. For every dollar a state spends on Medicaid services, the federal government matches that dollar with $1 to $2, depending on the exact program.

The $110 million in cuts to DPHHS during the special session include[3]:

These cuts will impact services for our families and neighbors across the state, as well as the nonprofit organizations and local service providers that are now feeling the increased pressure and terrible consequences of cutting services for their clients.

Montanans should continue to call for a balanced approach to the state budget in 2019, which was not adequately debated in 2017. Republican leadership’s refusal to consider new revenue has meant devastating cuts for many services that support families and communities across the state. It is critical that citizens call on legislators to have a thoughtful conversation about new revenue to stave off even greater destructive cuts.

We collectively must tell policymakers that these cuts cannot stand. Legislators must work with the governor to find a more responsible path forward that will restore a responsible budget to meet our communities’ needs.