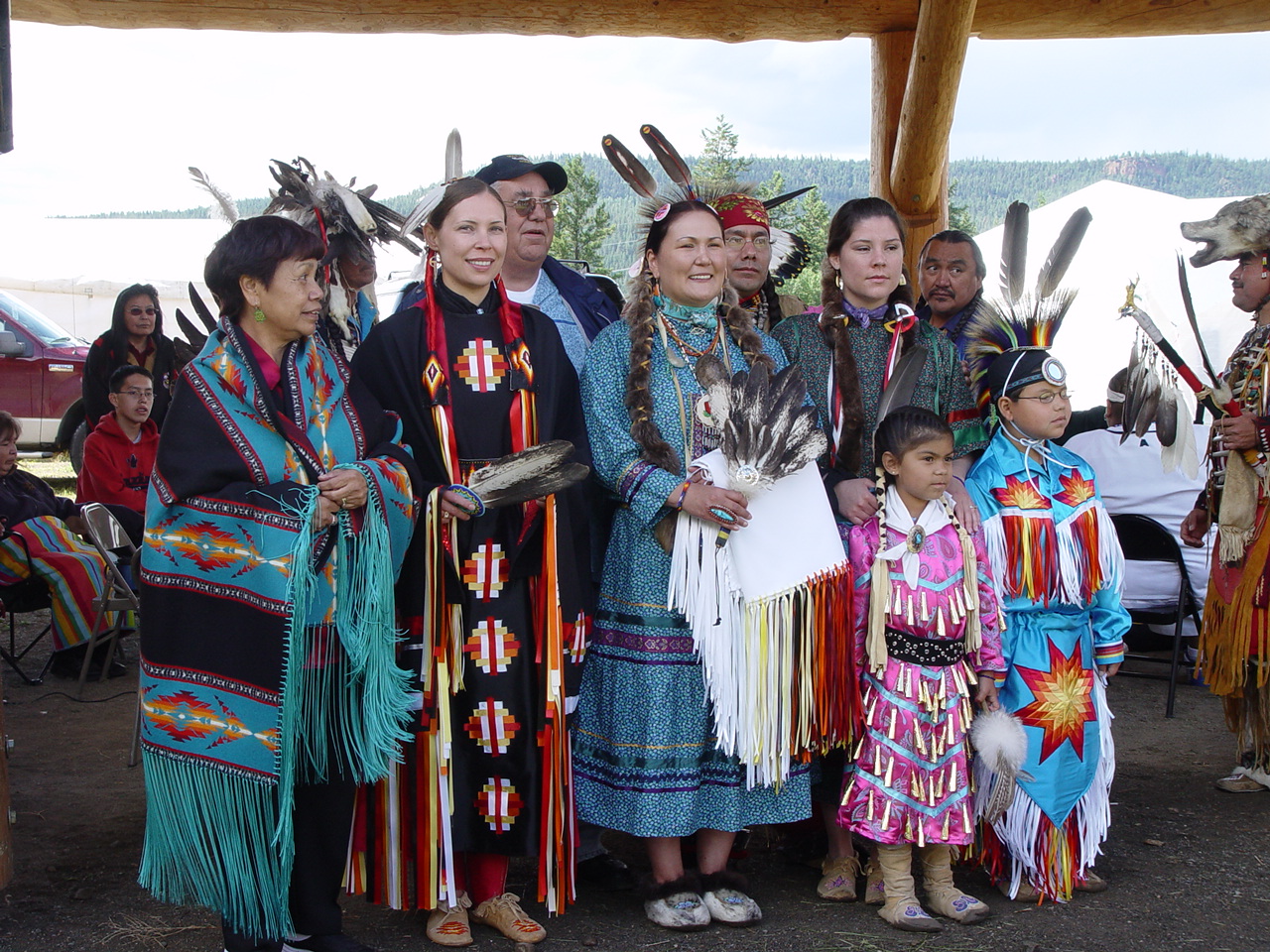 Across the nation, the original languages of American Indians are vanishing at an alarming rate, taking with them a vital piece of the culture of our first people. In 2013, the state legislature first established the Montana Indian Language Preservation Pilot Program (MILP), providing $2 million to support language preservation efforts by the state’s tribal governments.

In 2015, MILP was extended for an additional two years, albeit at a significantly lower level, with $1.5 million in funding for the biennium.[1] An additional program was created in 2015 to allow $45,000 over the biennium to fund Indian language immersion programs in five schools with Native American student enrollment of at least 10 percent.[2] The new Indian Language Immersion program will make Montana the first state after Hawaii to fund Native language immersion in public schools.[3]

The impact of this program reaches well beyond the preservation of language, for both our students and our state.

Why do tribal languages need to be preserved?

Historically, tribal languages were viewed as impeding the interests of the state-controlled schooling of Native American students. The belief that educators must “kill the Indian…and save the man” was foundational in the development of educational systems serving American Indians.[4] As a result of this theory, many viewed tribal languages as a hindrance to assimilation and were banned from schools. This rejection of Native languages had devastating and long-lasting impacts in Indian Country. In fact, it is often viewed as the largest contributing factor in the demise of tribal languages.[5]

Currently, 210 Native languages are still spoken in North America. Of those, only 34 (16 percent) are naturally acquired as a first language by Native American children.[6] Montana is home to nine of these languages.[7] In 1990, Congress passed the Native American Languages Act, which reversed more “than two centuries of Indian education policy” by creating new goals to “preserve, protect, and promote the rights and freedom of Native Americans to use, practice, and develop Native American languages” and use these languages “as a medium of instruction….” Unfortunately, years of meager federal funding make this gesture symbolic at best, and tribal languages continue to dwindle.[8],[9]

In 1995, the Montana Legislature passed an act establishing English as the official state language. This same law also explicitly states that, “A school district and a tribe, by mutual agreement, may provide for the instruction of students that recognizes the cultural identity of Native American children and promotes the use of a common language for communication,” recognizing the importance of including Native American culture and language in reservation schools. [10]

The Montana Indian Language Preservation Program (MILP) was a significant step forward in curbing the trend in Native language disappearance. This was due, in large part, to the collaborative approach taken among community members, cultural centers, elder committees, school districts, tribal colleges, and others. Among the projects undertaken by these groups were the creation of language education courses, a move supported by the production of various dictionaries, sound books, and even a smart-phone app. The program has substantially increased access to Native languages by tribal members in Montana in a variety of contexts and stimulated discussion on the issue beyond Montana’s borders.

Research indicates that when tribal language is included as part of regular curriculum, Native American students experience a better quality of life, including increased academic success and pursuit of higher education, increased self-esteem and self-worth, and a greater investment in positive social involvement.

In addition, the inclusion of tribal languages for American Indian students increases their sense of positive cultural identity and belonging to their school environment, which in turn leads to a host of other positive outcomes, such as improved academic performance, prevention of substance abuse, and increased self-esteem.

Schools that include a tribal language curriculum offer students an opportunity to build a positive cultural identity, impacting how they relate to themselves and to their environments.[14] American Indian youth who have a stronger sense of cultural identity, including knowledge of tribal language, are less likely to fall into drug and alcohol abuse.[15],[16] When schools include Native language in the curriculum, students tend to have increased self-esteem, experience less anxiety, and show a greater level of self-efficacy.[17]

The Montana Indian Language Preservation program funding served to provide a positive collaboration between tribal nations and the State of Montana. In order to strengthen these programs, the legislature should consider making funding for these efforts permanent rather than one time only, so educators have the opportunity to make long term plans and ensure language preservation for future students.

Continued investment in this work will provide the opportunity for more in-depth work toward preserving these valuable languages and will further strengthen the relationship between the state and tribes in Montana.