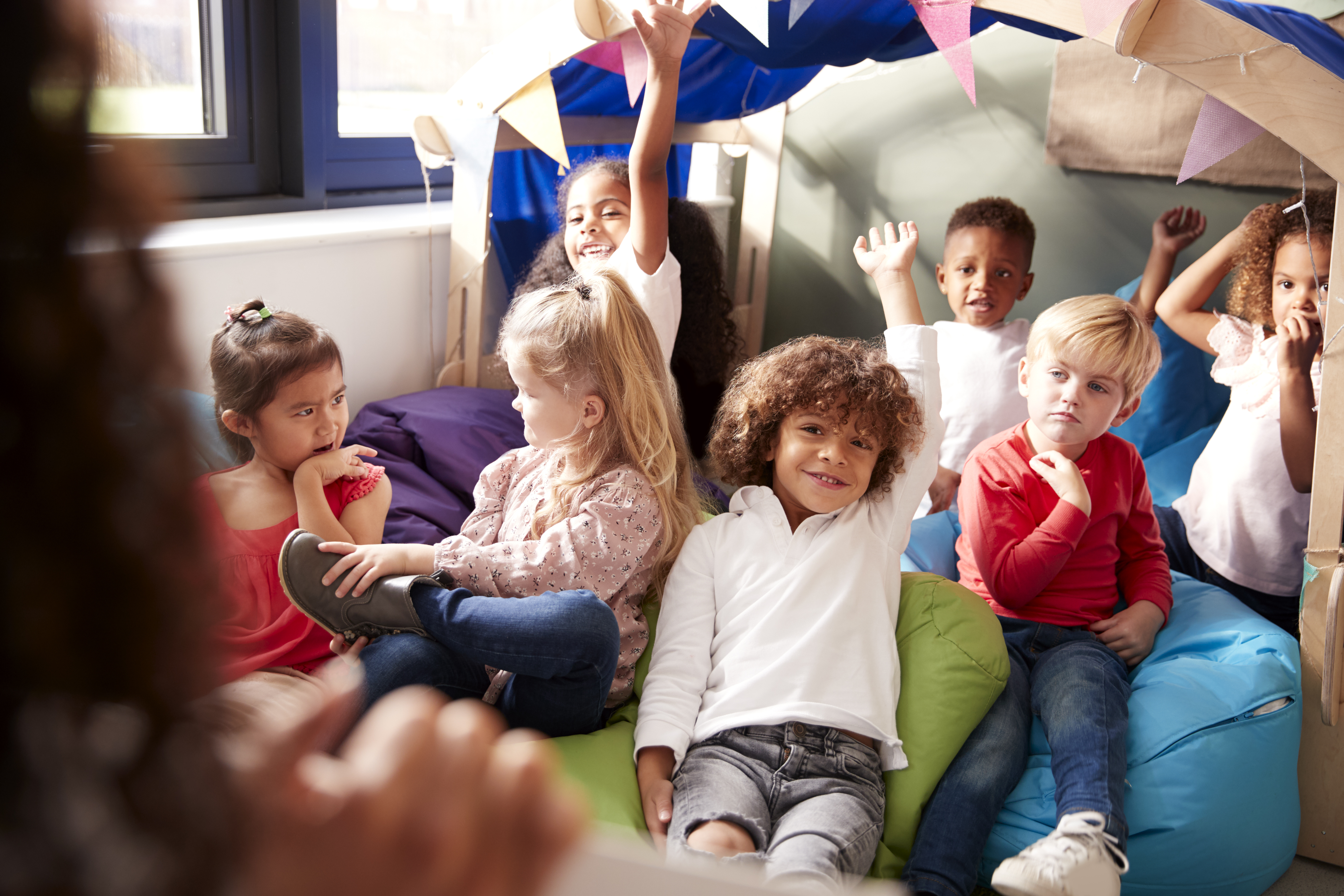 April 1st, 2020 marks Census Day, the day which households across the United States have received their invitation to participate in the 2020 Decennial Census. Every ten years, the census aims to count everyone living in the United States once, and only once, and in the right place. Policymakers use census results to distribute over $1.5 trillion each year over the next decade in federal program funding to states, localities, and families.[1] Each person counted in the census may directly determine how much funding flows into their community.

Montana’s children rely on adults to make sure they are fully represented in the 2020 census. We can take steps to ensure all our children count and receive our state’s fair share of funding for the programs that keep children healthy, educated, and safe over the next decade.

What is at Stake for Montana

Montana receives nearly $2,000 per person each year in federal funding determined by the census. An inaccurate count in 2020 will cost the state at least $20,000 over ten years for each child missed by the census.[5] An undercount in the 2000 Census cost Montana $21 million in lost federal dollars, resulting in at least a decade of inadequate funding for programs serving children and families.[6]

Census data guides the fair geographic distribution of funding for critical programs serving young children. It also allows for a more accurate projections of program and service needs over time so that, as children get older and their needs change, programs will adjust for the number of eligible children. Each year, children in each stage of their development benefit from census-guided programs in our state, including:

Why the Census Misses so Many Children

While there are many reasons why children are undercounted, there is no single cause. Children younger than five are more likely to be missed when they live in households already considered “hard to count.”  Adults raising young children are more likely to be young, living on low incomes, live in multi-generational homes or children split their time between households, and to be housing-insecure, living with friends or relatives on a temporary basis.[8] Nearly 40 percent of young children live in complex households, making it difficult for caregivers to know whether to count a child they care for on a temporary basis.[9] There is also confusion among adults who do not realize that newborns, infants, and toddlers are supposed to be included in the census.

What We Can Do

Unless we achieve a complete and accurate count of all Montanans, infants and toddlers will get less than their fair share in federal funding for most of their childhood. We have an obligation to represent all our children and sustain the critical programs that serve them. Billions of dollars and, most importantly, our children’s futures hinge on an accurate count in the 2020 census.