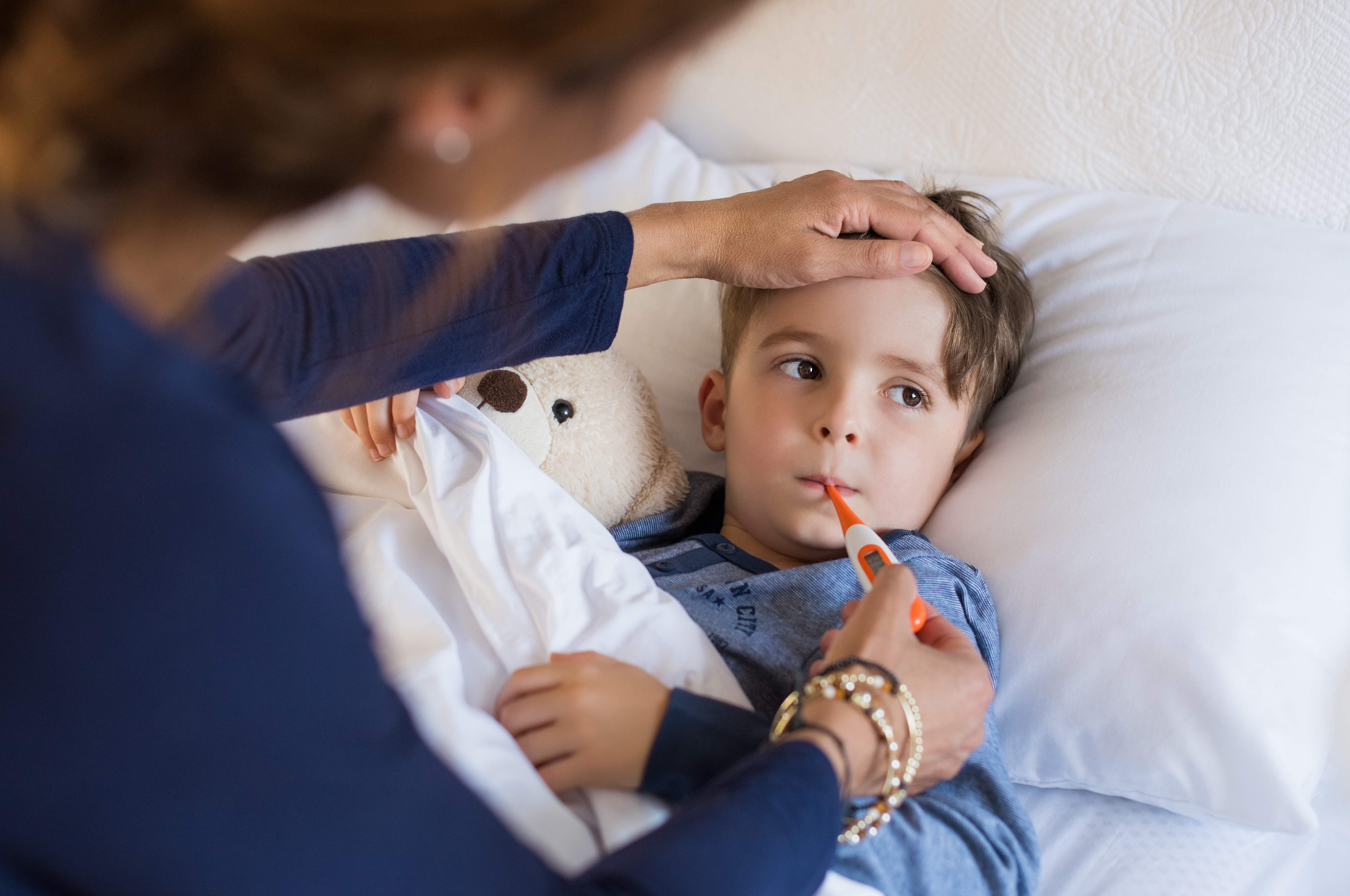 Healthy Montana Kids (HMK) provides vital health care coverage to more than one in three children in Montana. HMK, which includes both children’s Medicaid and the state’s Children’s Health Insurance Program (CHIP), not only improves the health of children, it also has lifelong impacts on recipients’ physical and financial well-being.

The Senate GOP proposal to repeal and replace the Affordable Care Act (ACA), called the Better Care Reconciliation Act (BCRA), would cut Medicaid by nearly $800 billion over ten years. By capping the amount of money states get from the federal government, this bill would shift significant costs to the states, forcing them to cut services and potentially the number of individuals covered. This report provides an overview of HMK and details the risk to HMK if the BCRA passes.

Some of the key facts and figures from the report include: