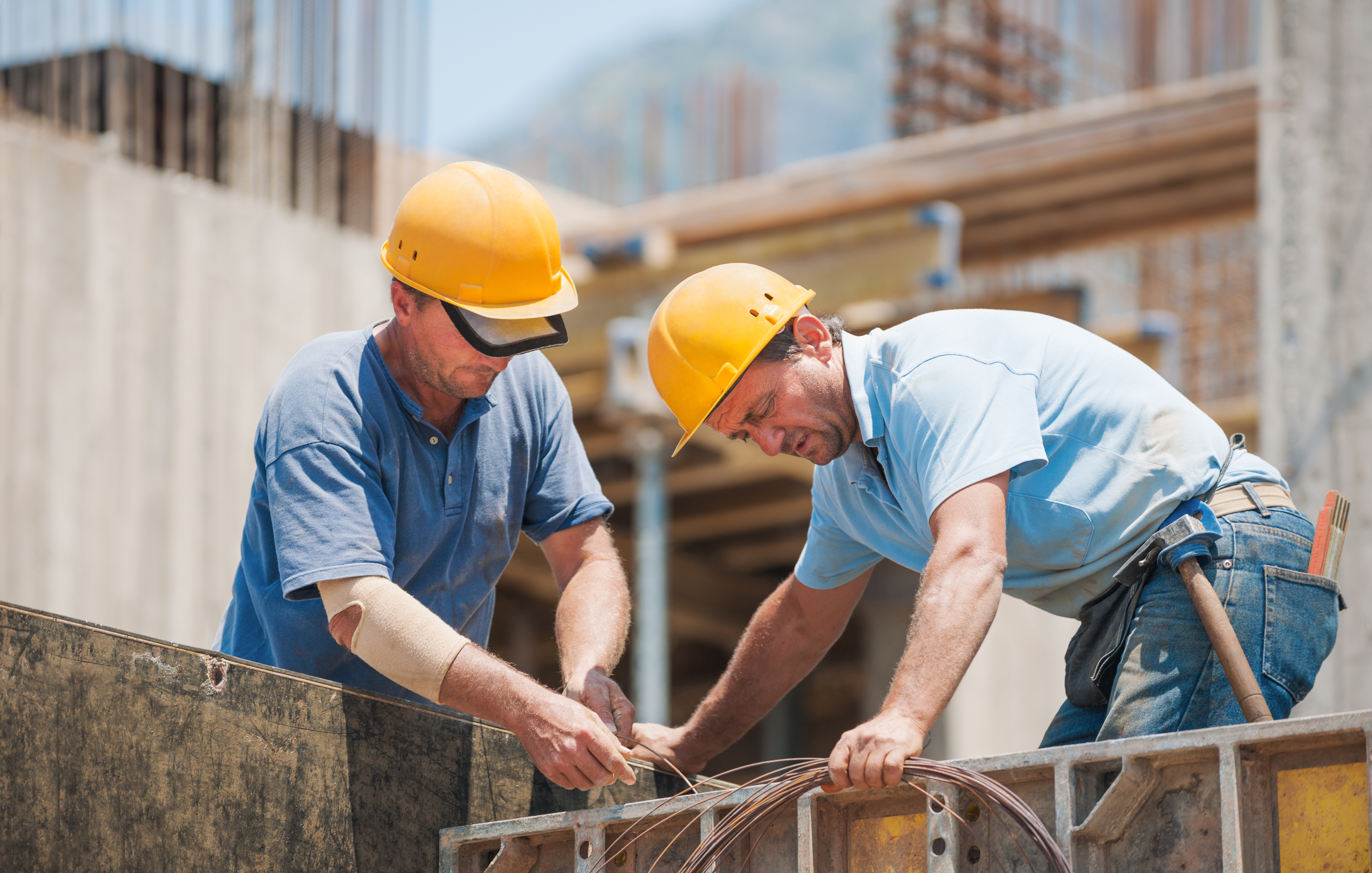 For workers and their families, the loss of a job can be devastating. Unemployment Insurance (UI) provides partial income replacement to the unemployed while they search for regular work. UI serves multiple important purposes: it keeps workers engaged in the labor market, the economy afloat during recessions, and supports families and their children when work disappears.

Despite the critical role UI plays for workers and the economy, access to the program has been declining over the last several decades. In the current economy, finding and keeping work can be an immense challenge, yet current public systems are failing to provide jobless workers with the support needed to sustain themselves and their families.

Although UI was designed as an insurance program to provide support for jobless, able-bodied workers, the program hasn’t adapted to meet the changing needs of the modern workforce nor has it ever adequately reached certain groups of workers. In order to create a support system that works for all of today’s workers, we must know who is and who is not receiving the assistance they need.

This paper looks at UI use and availability in Montana, a state with relatively high rates of UI use but low benefit rates; a state where recent modernization efforts have made the program more useful for many jobless workers but some groups still miss out on this critical insurance. Gender and racial gaps persist; Montana’s women and Native Americans are less likely to qualify for and use UI than their Caucasian, male peers. This paper explores those differences and identifies state policy solutions that would begin to close these gaps. There are concrete steps state policymakers can take that would make an immediate and significant difference in the lives of hard-working Montanans when they become jobless. Ultimately, reemployment is the goal for workers. However, as this is difficult in the current economy and the impacts on their families can be immense, advocates and policymakers must consider building a better UI system.