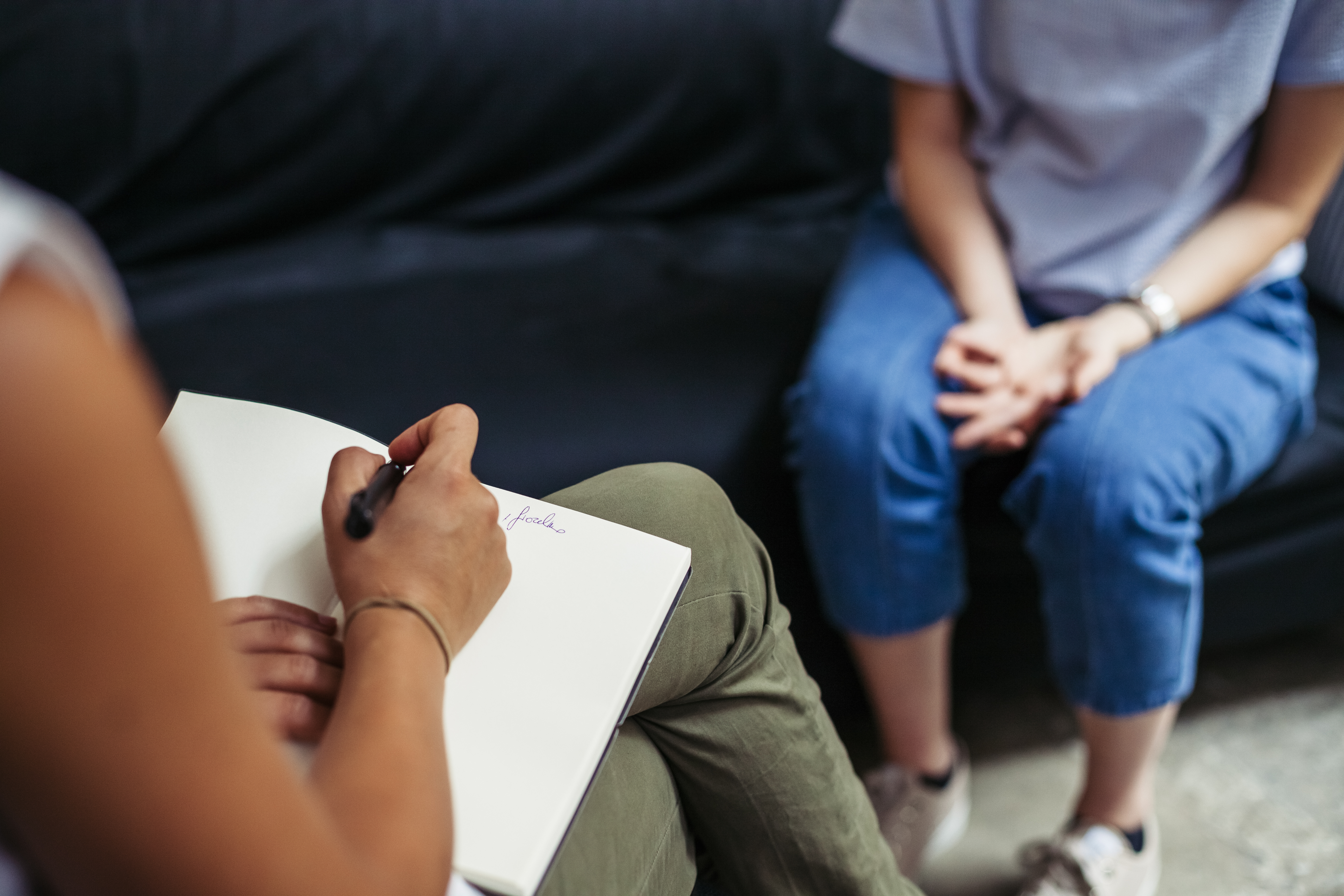 In 2015, Montana passed the bipartisan Health and Economic Livelihood Partnership (HELP) Act providing access to Medicaid for adults living on incomes below 138 percent of the federal poverty level (for a single individual with annual income below $16,750). Since then, more than 95,000 Montanans have gained access to health coverage and a wide range of preventative care services, such as vaccines, screenings, and dental exams.[1] In addition to promoting physical health, Medicaid expansion also enables access to mental health and substance use disorder treatment services, for which the need is high in Montana.

Mental Health and Substance Use Disorders

Behavioral health conditions (including both mental illness and substance use disorders) are among the most serious and challenging health problems in Montana. Substance use disorders are chronic medical illnesses that can be devastating for families and communities. They intensify demands on health care, public safety, and social services, as well as increase incarceration rates, if not addressed.

Community health assessments by Montana county health departments between 2012-2017 report that substance abuse is the most frequently listed high-priority health issue. Unfortunately, more than 90 percent of these Montanans are not receiving treatment for their alcohol and drug use disorders.[4] In state fiscal year 2017, nearly 10,000 Montana Medicaid enrollees had a diagnosed substance use disorder.[5]

Suicide continues to be a major public health issue. Montana has been among the five states with the highest suicide rate in the nation for nearly 40 years.[6] Nationally, whites have the highest rate of suicide, followed by American Indians.[7] In Montana, this trend is reversed. Between 2012-2016, the American Indian suicide rate was 28.5 (per 100,000 people), compared to 23.1 for whites.[8] The suicide rate is even higher among American Indian youth, young adults, and veterans.[9],[10] Behavioral health services can help all Montanans, including American Indians, address mental health needs and substance use disorders that, when untreated, lead to suicide.

Tragic and debilitating behavioral health disorders, such as major depression, schizophrenia, bi-polar disorder, substance use disorder, and panic disorders, affect the everyday lives of thousands of Montanans. Without access to health insurance or affordable services, individuals have few alternatives to seek support, recovery, and stability, and suffer as a result. Untreated serious mental illness has a significant impact on our overall economy. When an uninsured individual’s mental health turns into a crisis, providing emergency services puts a greater burden on limited local resources of police and fire departments, emergency rooms, and county jails. Nationwide, 70 percent of juveniles involved in the justice system suffer from mental health disorders.[14] Among people with schizophrenia, 75 percent go on to develop a disability and fewer than 25 percent are gainfully employed, raising disability and unemployment costs. More than a quarter of U.S. hospital admissions and disability payments are for people with severe mental illness, which increases the overall cost of providing health care. Sixty percent of those with mental health disorders are not receiving mental health services, with the high cost of services as the major barrier to receiving care.[15]

Medicaid and its recent expansion provide critical access to a broader array of services and providers than American Indians in Montana can access through the rationed IHS-funded health care system, helping them meet their physical and mental health needs.[18] Additionally, if services are accessed through IHS or an approved care coordination agreement, the federal government will pay 100 percent of the billed cost with no fiscal impact to the state.[19]

Studies show that Medicaid expansion results in reductions in uncompensated care costs for hospitals, clinics, and other providers. Medicaid expansion also reduces the cost of traditional Medicaid, health care spending by the Department of Corrections, and spending on substance use disorders.[20] Montana has  saved money in the criminal justice system because significant numbers of adults in jails and prisons have behavioral health problems.[21] Enrolling ex-inmates in Medicaid when they leave jail or prison can reduce recidivism by ensuring that they can get treatment for substance use disorders and mental illness.[22]

Overall, Medicaid expansion increases the capacity of behavioral health care programs and makes them more effective in providing treatment and other necessary services.[23] Early access to health care services can have a dramatic impact on achieving long-term recovery and improved quality of life. Under the Affordable Care Act, Medicaid and private insurers must cover mental health and substance abuse care, under the “essential health benefits” package. Providing affordable access to health care services will reduce stigma, discrimination, and isolation that too many with mental health disorders experience. Furthermore, stability of Medicaid expansion funding would enable health centers to continue to provide Montana’s rural communities with additional mental health, substance use disorder, dental, and other high-demand services.[24]

Medicaid expansion has contributed to a stronger prevention and treatment system for mental illness and substance use disorders in Montana. Expanding Medicaid has significantly helped states address problems resulting from behavioral health conditions by: