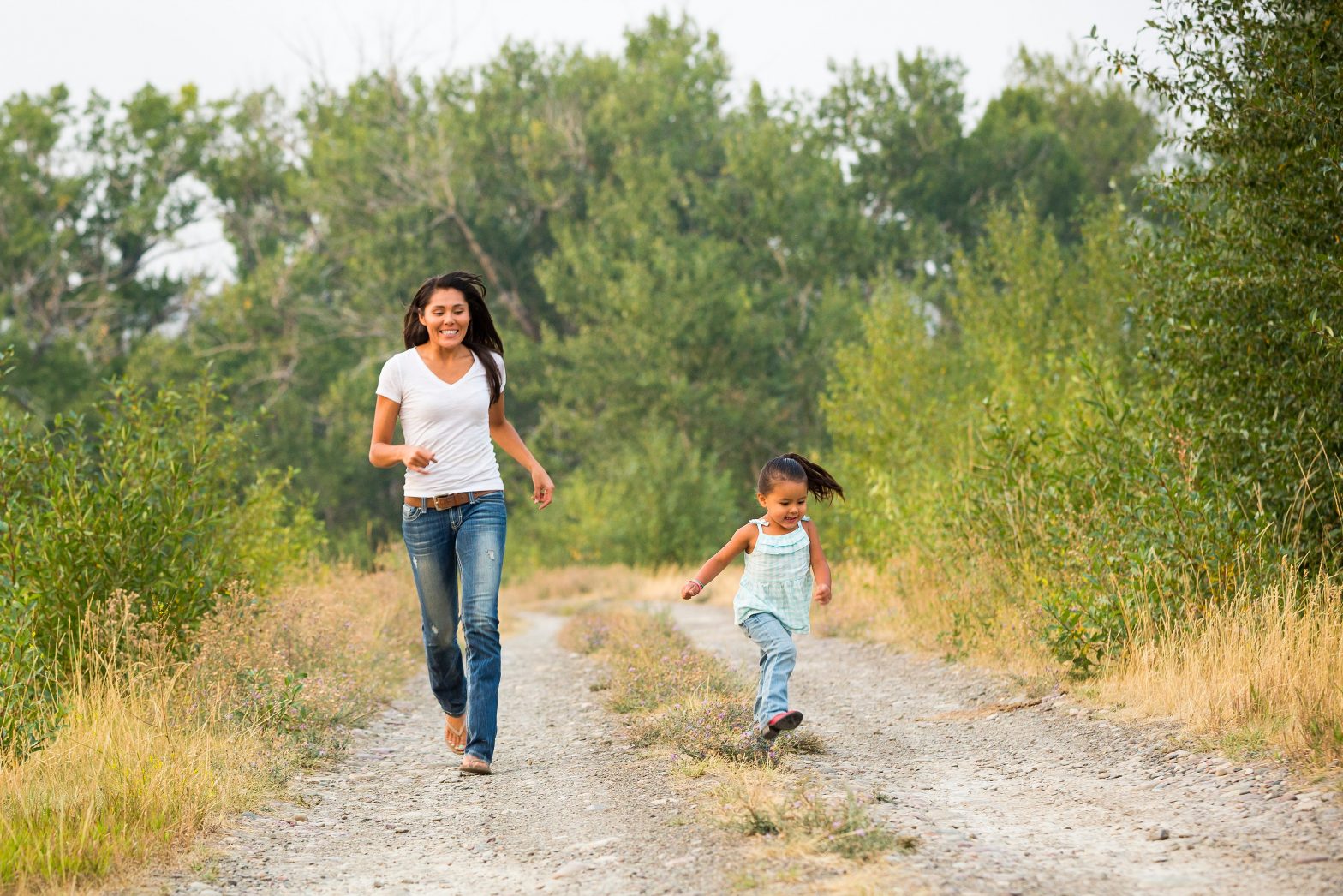 This report is the second in an ongoing project introducing readers to foundational topics in Indian Country. The first report covered the legal concept of tribal sovereignty. Other policy basics in this series will include: land, jurisdiction, and taxes in Indian Country. This report focuses specifically on the legal concept of tribal citizenship.

During the treaty-making period (1817-1871), concepts of tribal citizenship differed from treaty to treaty.[3] In these negotiations, the federal government treated American Indians differently based on their descendancy, and impacted the political and legal status of tribal citizens in terms of race.[4] These early actions set the stage for U.S. legal concepts of a racialized American Indian identity that are still used to disempower tribal nations and citizens today.

Since 1975, federal Indian policy has focused on self-determination for tribal nations, or on the inherent right of tribal nations to self-determine their futures. This includes tribal nations’ revision of their constitutions that the federal government once drafted.[5] One consideration in this process of constitutional reform is tribal citizenship. Determining who and who is not “Indian” has been fraught with settler interference through federal statutes, court decisions, and other legal mechanisms.

During the reservation period (1871-1887), the Bureau of Indian Affairs propelled the assimilation of American Indians through violent psychological and physical methods in attempt to erase their identity. The federal government used further legal means to define American Indians by blood in order to determine who is eligible for federal benefits and who is subject to federal and tribal jurisdiction.[6] Despite these racialized definitions of “Indian-ness,” tribal nations today have the sovereign right to determine their citizenship with the approval of the Secretary of the Department of the Interior (DOI).[7]

Blood quantum measures the percent of blood an American Indian inherited through ancestry or descendancy through the base roll. For instance, if an individual had a “full-blood” Indian father and a non-Indian mother, blood quantum would consider that person “half” Indian. The DOI urged tribal nations to compile base rolls and to include blood quantum enrollment criteria in their constitutions.[10]

Early colonizers introduced blood quantum to classify American Indians by race to determine who was capable of managing or owning land and to legally justify land claims and purchases between settlers and American Indians. During the allotment period (1887-1934), federal policies integrated the concept of blood quantum into the legal status of American Indian identity to fractionalize Indian land and assimilate American Indians.[11] From the reservation period to the end of allotment, the United States reduced tribal reservation lands by approximately 90 million acres, or the size of present-day Montana.[12]

However, identifying American Indians with racial terms rather than a political status still serves to disempower American Indians of their lands, sovereignty, and rights. This plays out in many different arenas currently, from tribal jurisdiction to tribal taxation authority.