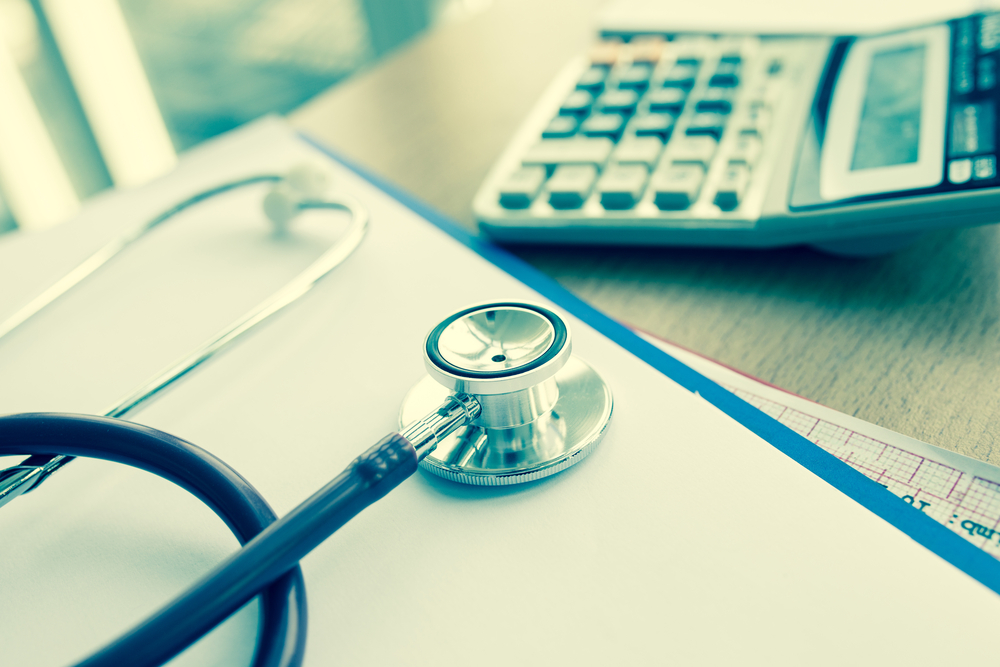 The pivotal debate currently underway in Congress on how to address the federal deficit will undoubtedly have an enormous impact on our nation, our state, and our collective ability to address priorities from Social Security and health care to education. For example, many of the proposals being discussed would result in deep cuts to Medicaid. In addition to jeopardizing the health of many of our most vulnerable neighbors, the Medicaid cuts could have a devastating impact on the struggling economies of every state in the nation, putting hundreds of thousands of jobs and billions of dollars of economic activity at risk. Considering the state has only gained 7,500 jobs since the lowest point of the recession, these proposed cuts to Medicaid could eliminate over half of all jobs gained since Montana began its recovery.