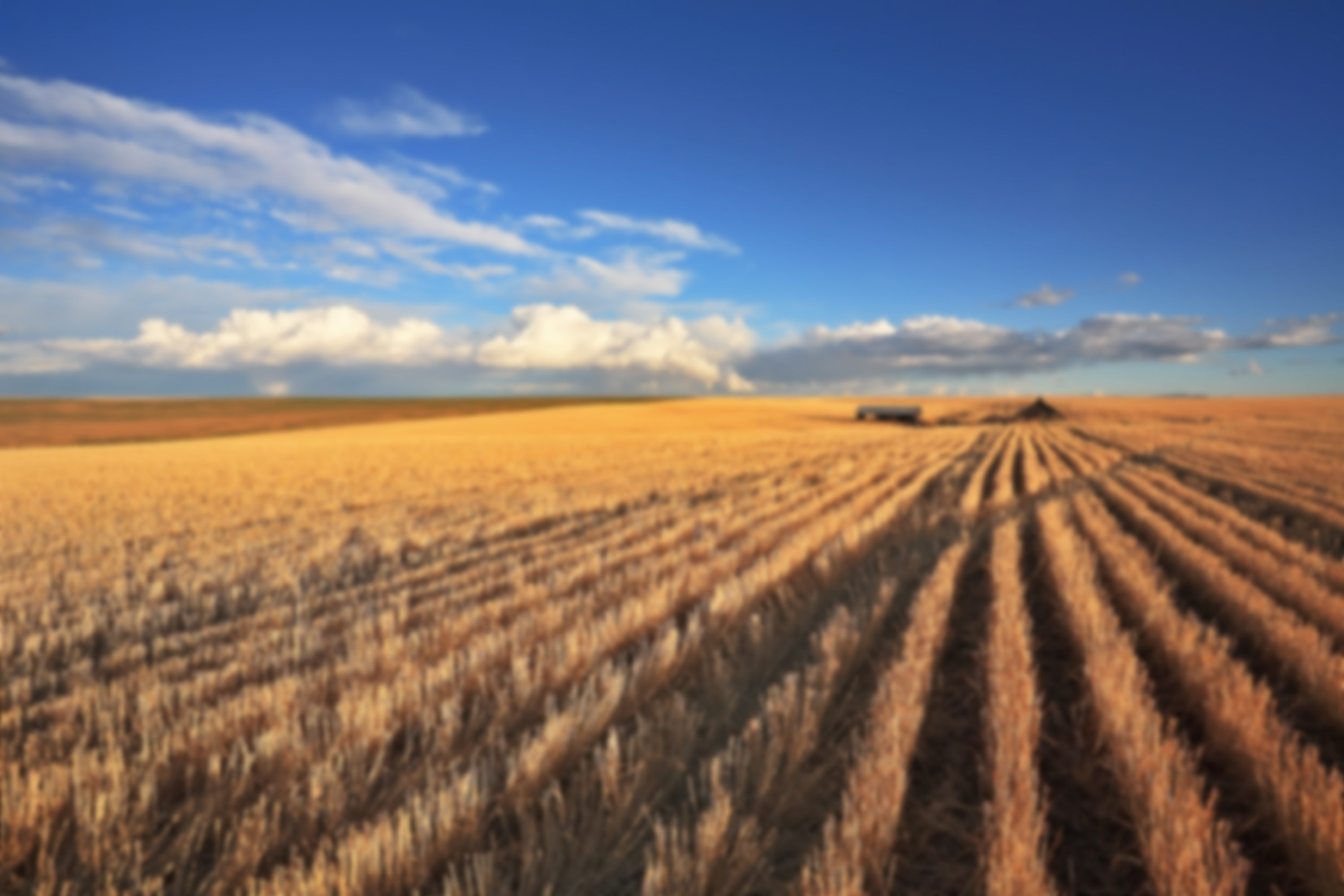 The House-passed health care bill, the American Health Care Act (AHCA), will result in tens of thousands of Montanans losing coverage, increased health care costs for many Montana families, and the loss of billions in federal Medicaid funds to provide coverage for Montana children, elderly, and people with disabilities. Those who are living in Montana’s rural communities are at even greater risk of increased costs and loss of coverage.

Medicaid plays a significant role in not only providing health coverage but also paying for care in rural areas. Threats to dismantle Medicaid and cut federal support will disproportionately harm rural Montanans and rural health providers, like critical access hospitals. Furthermore, rural Americans have benefited greatly from the tax credits and subsidies provided through the Affordable Care Act to access health insurance on the marketplace. The proposed tax credit under the House plan would no longer factor in regional disparities in costs of insurance and represent dramatic cuts to assistance for individuals, particularly older Montanans.

Over 240,000 Montanans access health care coverage through Medicaid, nearly half of which are children in the Healthy Montana Kids program (Montana’s children’s Medicaid and CHIP program). Montanans residing in rural counties are more likely to access coverage through Medicaid than Montanans residing in urban areas.[1] Medicaid has provided greater access to primary physicians and preventative care, such as cancer screenings, diabetes screenings, and dental services. Individuals in rural areas are more likely to die from heart disease, cancer, unintentional injury, chronic lower respiratory disease, and stroke, than their urban counterparts.[2] 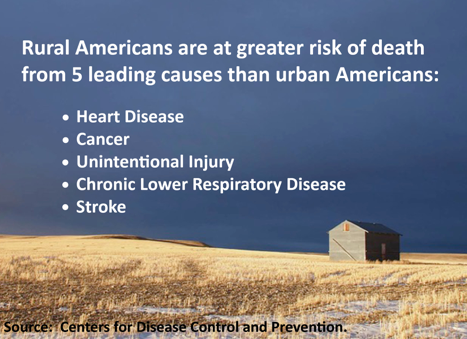 The AHCA will be most devastating for older Montanans wanting to stay in their rural hometowns. Statewide, Montana’s rural communities tend to be older and sicker. For example, a 60-year-old man from Chouteau County with an income of $30,000 would receive nearly $8,140 less in tax credits under the House bill than under current law. Factoring in premiums under AHCA, the total cost of insurance on the marketplace would be $13,170 more than coverage under the ACA, a 531 percent increase in cost.[11]