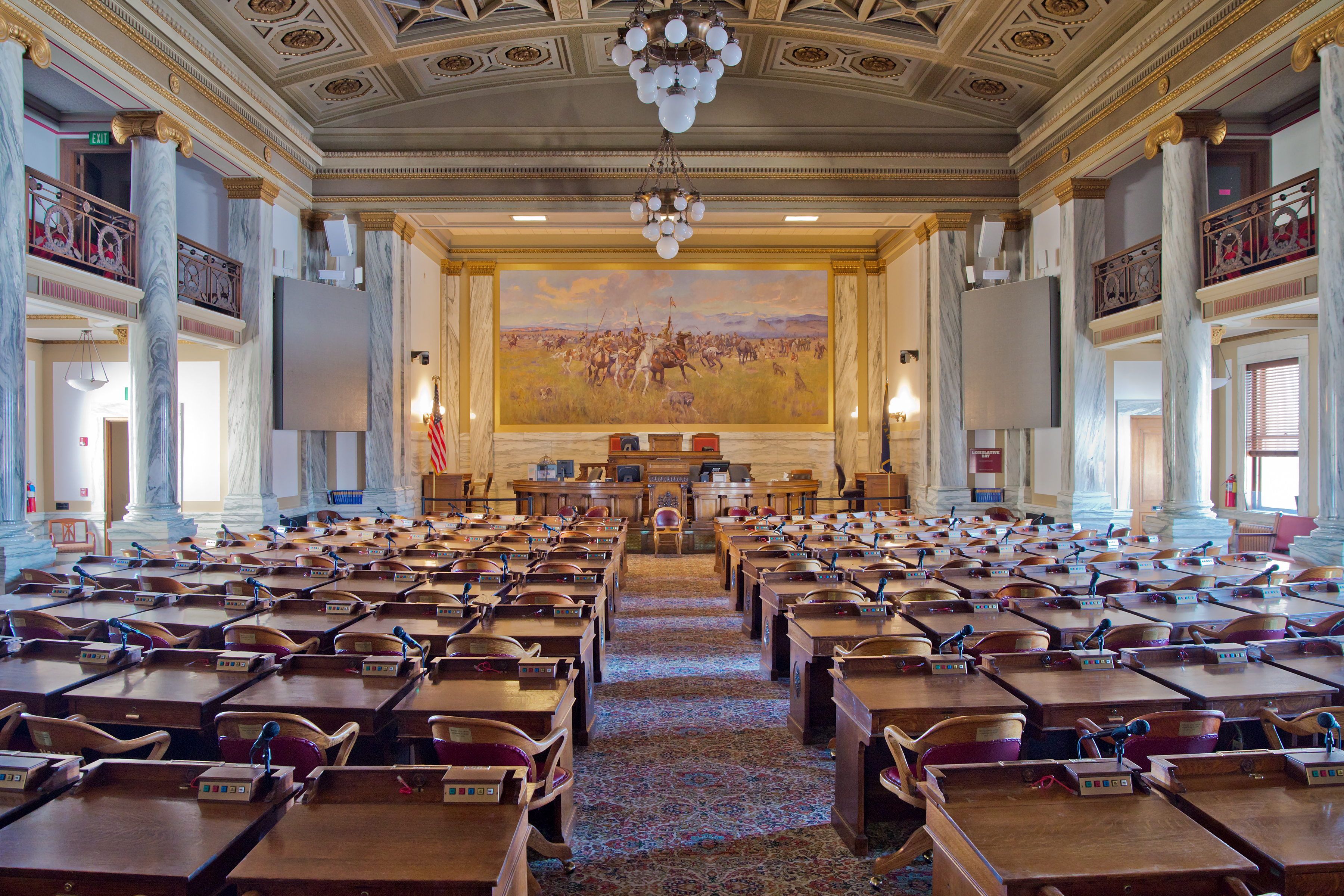 This legislative session could bring a dangerous proposal to require a supermajority of the legislature to consider increases to taxes or fees, shifting significant power to just a handful of legislators.[1] This shift would make it even harder for policymakers to enact a responsible and adequate budget and to fix our tax code that is riddled with loopholes that benefit special interests.

Unfortunately, our tax code is riddled with tax loopholes that special interests have put in place over decades. All told, tax expenditures, such as narrow deductions and tax credits, cost our state tens of millions in lost revenue every year.[2] If Montana were to put in place this supermajority rule, policymakers would face greater challenges in ridding our tax code of breaks that benefit a handful of out-of-state corporations and other special interests. Special interests will have an easier time protecting these tax loopholes from common-sense measures to level the playing field and ensure the super wealthy and corporations are paying their fair share.

A Supermajority Rule Could Shift Taxes to Average Montana Families

A supermajority rule that protects special interest tax breaks could also place greater pressure on local communities, residential property taxpayers, and families paying tuition to cover increased demands on services.[3] As the supermajority rule hinders the state from raising necessary revenue from things such as closing corporate tax loopholes, local school districts and municipalities may be forced to ask local residents to pay a greater share.[4]

States, such as Oklahoma and Arizona, have struggled to adequately fund state budget needs as a result of the supermajority rule. Following the adoption of supermajority rules, both states enacted deep tax cuts that resulted in far greater loss of revenue than originally projected. As a result, both states have cut state investments. In Arizona, the state and local school districts have cut support for K-12 education by more than 30 percent over the past decade.[5] Since Oklahoma’s supermajority was put in place in 1992, the disinvestment has been widespread, including the largest cuts to school funding in the nation and the decimation of mental health funding.[6] Last year, Oklahoma lawmakers within the majority leadership called for reconsideration of the supermajority rule, acknowledging that it has been “impossible to pass necessary revenue measures to provide for adequate core services in Oklahoma.”[7]

A supermajority requirement has been particularly devastating for infrastructure, such as highway construction. Federal highway dollars require matching state funds often funded through state gas tax revenue. As of the last analysis several years ago, five of the seven strict supermajority states had not raised their gas tax in over 15 years, resulting in deteriorating infrastructure.[8]

Montana can learn from the cautionary tale experienced in other states that, as a result of a supermajority rule, our communities and citizens suffer. A supermajority rule would further hamstring our legislature in taking steps to close tax loopholes put in place by special interests, likely resulting in further cuts to education and social services in our communities. Policymakers should resist such a dangerous proposal that will only cause greater harm in the future.