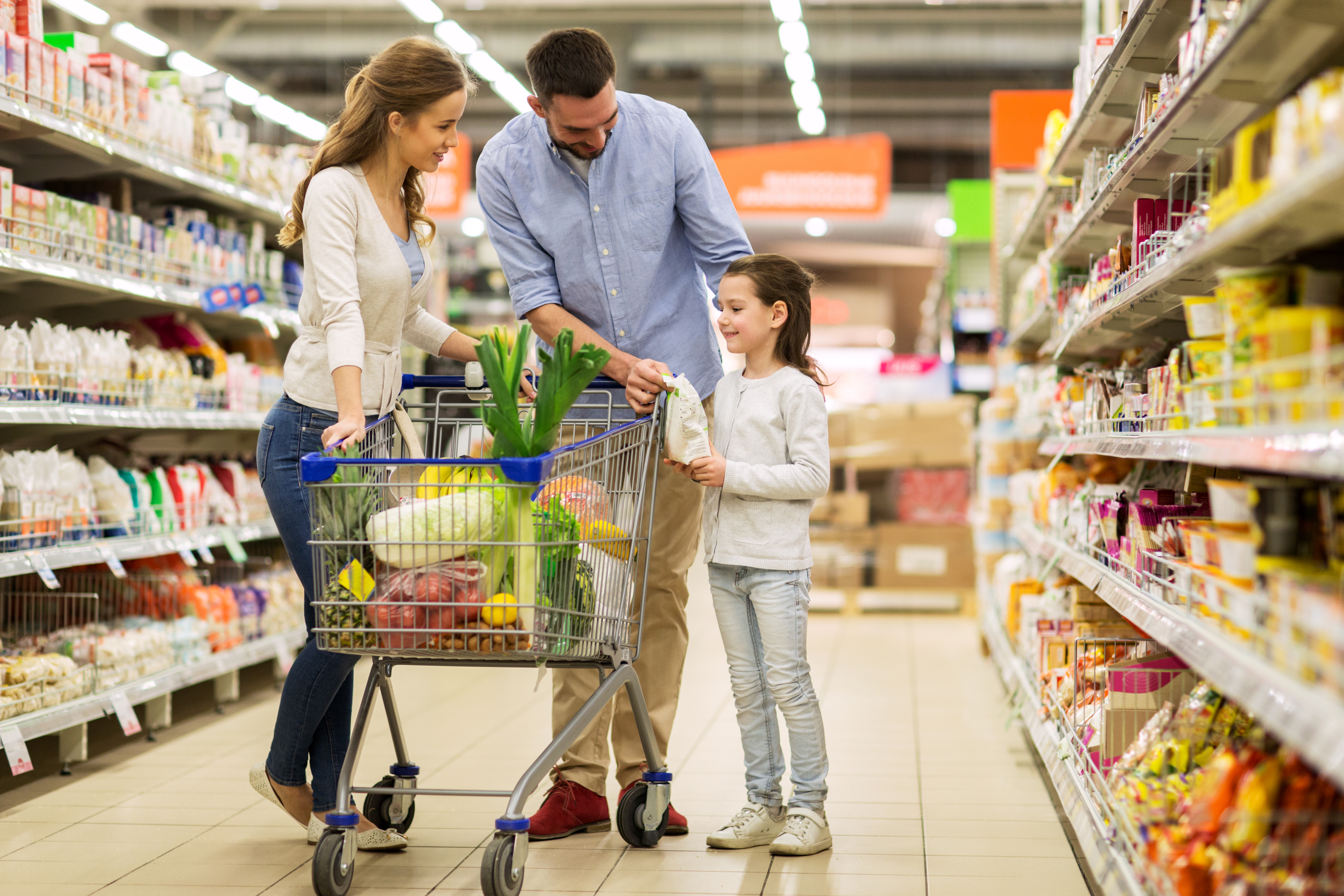 On Thursday, June 28th, the Senate passed their farm bill that protects and strengthens the Supplemental Nutrition Assistance Program (SNAP) by an overwhelming, bipartisan majority with a vote of 86-11. Both Montana Senators Tester and Daines voted in support of this farm bill.

The Senate bill contrasts sharply with the partisan House version, which would move America backward by taking food assistance away from millions of families who need help making ends meet. Most significantly in the Senate, Agriculture Chairman Pat Roberts (R-Kan.) and ranking member Debbie Stabenow (D-Mich.) stood together to defeat an amendment that combined proposals from Sens. John Kennedy (R-La.) and Ted Cruz (R-Texas). This amendment would enact unnecessarily harsh work requirements and other harmful changes to SNAP that are even worse than the proposals in the House farm bill.

SNAP’s current three-month time limit is reduced to one month, and states lose the flexibility to seek waivers for this time limit in areas of high unemployment. The waivers are important for 25 counties and 6 American Indian reservations in Montana, where there is high unemployment and an insufficient number of jobs. The amendment also subjects most parents with children, even very young children, to strict work requirements and yet provides no funding for states to operate work programs or provide child care. Additionally, more than 760 retailers in Montana that participate in SNAP would be hit because the amendment requires recipients to show photo I.D. when purchasing groceries using benefits. This mandate would be an operational burden to stores, as well as an inefficient and ineffective way to reduce fraud. The proposal also makes it impossible for SNAP participants without photo identification to access food, disproportionately hurting Montana seniors who are often less likely to have photo identification. Relatives and neighbors who help homebound elderly and disabled individuals by going to the store for them could be denied service or accused of fraud.

The farm bill is expected to move to conference negotiations between the House and Senate. Although that harmful Kennedy-Cruz amendment was defeated, reconciling different approaches to SNAP will likely be the biggest challenge facing the conference committee. When House and Senate members negotiate a final farm bill, they should align with the Senate approach — working in a bipartisan manner to produce a bill that improves rather than weakens America’s SNAP for the millions of families who rely on SNAP to feed their families and make it through hard economic times.