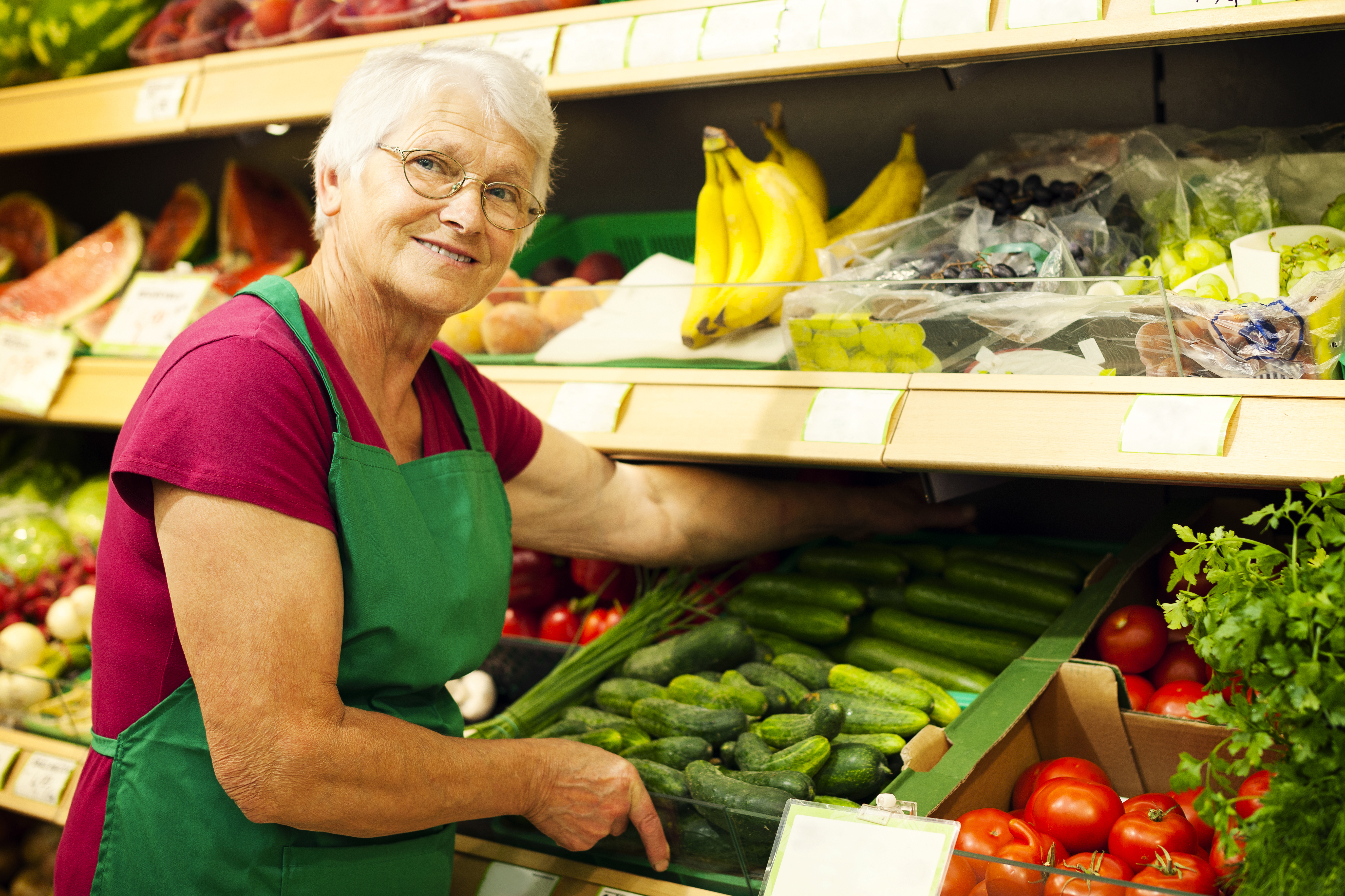 Today, in honor of the International Day for the Eradication of Poverty, we want to highlight one of the most effective anti-poverty programs in history: The Supplemental Nutrition Assistance Program (SNAP).

While the International Day for the Eradication of Poverty is entering its 27th year, SNAP has been lifting families and individuals out of poverty for over 50 years. In 1964, Congress passed legislation to make permanent the Food Stamp Program (as it was then known) which had operated on and off since the 1930s.

SNAP helps prevent millions of low-wage working families, seniors living on low incomes, people with disabilities living on a fixed income, and other low-income individuals from going hungry. More than two-thirds of these participants are families with children.

SNAP is a powerful anti-poverty tool. The average SNAP benefit per person is $127, and this monthly allowance prevents millions of people of people from living in poverty. In 2018, according to recently released Census Data, SNAP lifted 3.1 million Americans out of poverty.

But SNAP does more than lift people out of poverty while they are on the program – it can have lifelong benefits. In addition to health improvements for all participants, children who receive food assistance perform better in school, have increased earnings, are also more likely to attend college and own a home later in life.

Despite being one of the most effective anti-poverty programs, thousands of households in Montana are set to lose their benefits due to a USDA proposal to end SNAP categorical eligibility. Ten thousand Montanans, including 3,600 living in poverty, are at risk of losing benefits, with an average loss of $75 a month in food assistance.

But this rule change isn’t the only one threatening SNAP’s long history of lifting families out of poverty. Recently, the Trump Administration announced another rule change – one that would prevent states from setting their own Standard Utility Allowances, which go into determining SNAP eligibility. This change would result in more Montana households losing their SNAP eligibility.

Today, countries and organizations all over the world are focusing on what can be done to #EndPoverty. SNAP is a vital program which has lifted millions of individuals, including children, families, seniors, people with disabilities, out of poverty. Proposals to change the structure of SNAP would jeopardize the health and financial security for millions of people across our nation.