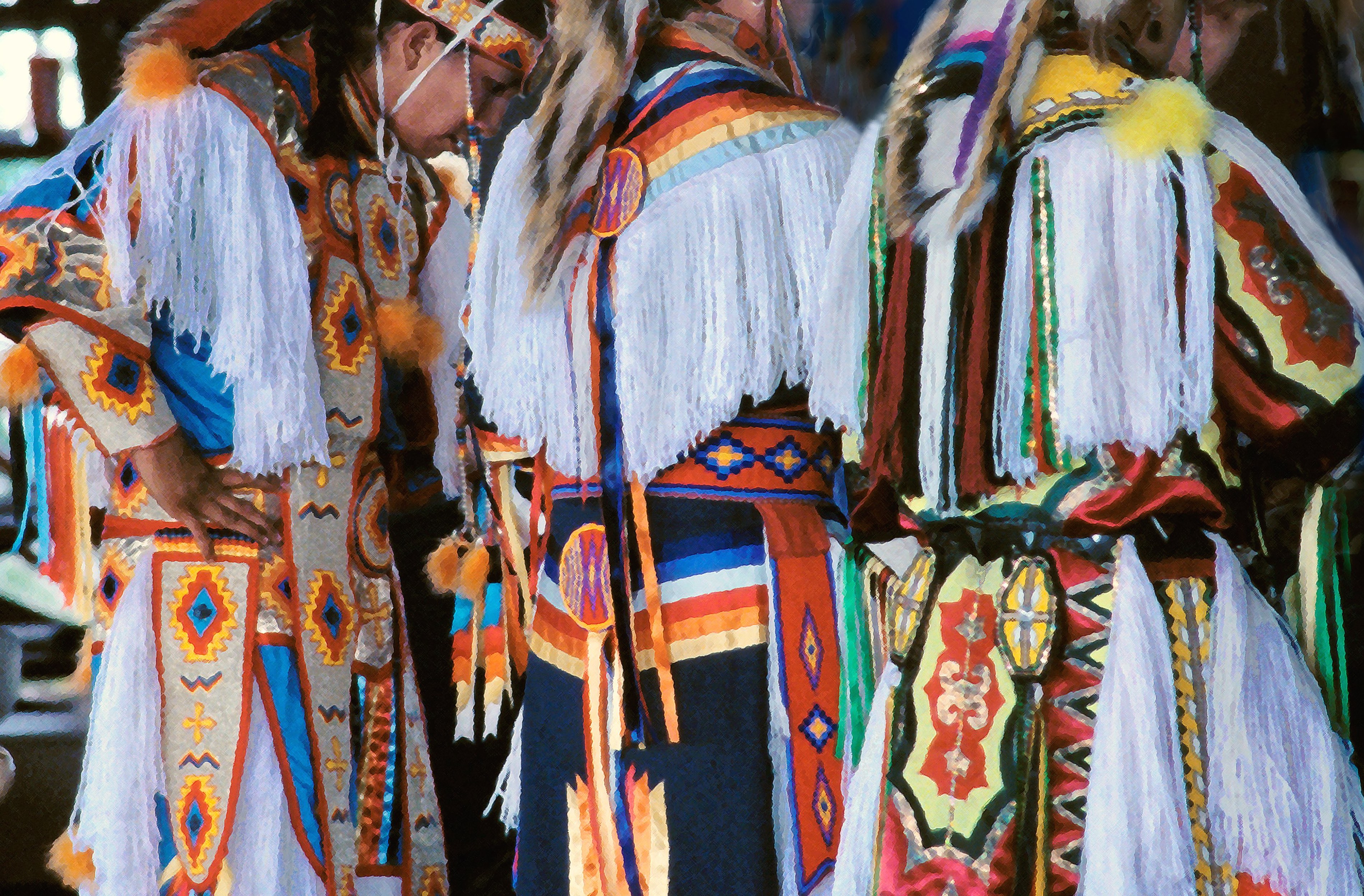 With the final days of the 2019 legislative session less than a month away, MBPC wanted to share updates on several key bills that would impact Indian Country.

House Bill (HB) 2, the General Appropriations Act, is the bill that provides for Montana’s state budget and includes several direct investments in Indian Country. The Indian Country Economic Development (ICED) Grant Program, which funds projects that strengthen Montana’s economy through the development and enhancement of business opportunities in Indian Country and for American Indian businesses, and the Montana Indian Language Preservation Program (MILP), which aims to preserve tribal languages in Montana, are two important investments.

Currently, both programs are funded on a one-time-only (OTO) basis, meaning their funding must be reapproved by the Legislature every two years. Despite the governor’s request to make both ICED and MILP funding permanent, the Legislature is proposing to maintain their OTO status for the biennium at $1.75 million for ICED and at $1.5 million for MILP. The funding level for both meets the amount requested in the governor’s proposed budget. However, OTO funding presents some challenges for both programs. For tribal languages, it means uncertainty around future resources that support preservation efforts to curb the alarming rate of language loss. For ICED funding recipients, it means more difficulty in making long-term business plans. Both programs benefit Montana. The Legislature should reflect that by making funding for both ICED and MILP permanent.

The Legislature has heard a number of bills that would address the high rates of Missing and Murdered Indigenous Women (MMIW). At the center of the package of MMIW bills is HB 21, or Hanna’s Act. Originally, the bill would have authorized the Montana Department of Justice (DOJ) to assist with the investigation of all missing persons cases, created a missing persons specialist, and appropriated $100,000 from the General Fund to the DOJ for each year of the biennium. The Legislature, though, has stripped Hanna’s Act of its funding and has made it optional for the DOJ to hire a missing persons specialist, effectively removing any teeth the bill had. The Legislature’s recent actions demonstrate a severe lack of commitment to address the unacceptable rates of missing and murdered indigenous women and girls in Montana.

Healthy communities make for a healthier state. Yet, American Indians in Montana face persistent health disparities, including increased risk of suicide and a shorter life expectancy than non-Indian Montanans. Reasons include limited access to quality care, historical trauma, and discrimination. The Legislature has had multiple opportunities this session to help improve the health of American Indians, but it must act.

HB 599 would establish the Indian Health Service’s Community Health Aide Program (CHAP) in Montana. Although CHAP is a federal program, states must adopt it through legislation. CHAP is a proven strategy for expanding access to health and dental care in underserved communities by allowing for the use of paraprofessional health care workers, like community health aides, to perform a wide range of duties, such as health education and dental health. After passing the House, the bill is now in the Senate.

SB 30 comes at the request of the State-Tribal Relations Committee and would allow peer support services to be reimbursed under Medicaid, increasing access to much-needed behavioral health services in Montana. Specifically, SB 30 would allow people experiencing behavioral health disorders to receive support, mentoring, and guidance from peers with similar life experiences. The bill passed the Senate and is now in the House.

HB 696 would appropriate $500,000 to the Department of Public Health and Human Services to support suicide prevention efforts among groups at increased risk of suicide – American Indian youth and service members, veterans, and their families. For almost 40 years, Montana has had one of the highest suicide rates in the country. Yet, the Legislature has resisted supporting a number of suicide prevention bills this session. HB 696 is a last option for legislators to invest in efforts to address this ongoing public health issue. The bill passed the House and is now in the Senate Public Health, Welfare, and Safety Committee, where it will be heard on April 15.

HB 401 would repeal SB 412, which the 2011 Montana Legislature passed with overwhelming bipartisan support. SB 412 created the temporary tribal property tax exemption (for up to five years) for tribal fee lands when those lands have a trust application pending with the federal government. MBPC opposed this bill because it failed to honor tribal sovereignty and recognize the political status of tribes. The House Taxation Committee tabled HB 401 in committee, but the bill’s sponsor has since introduced a similar bill, HB 733. It would allow counties to recapture any taxes that they may have missed during the fee-to-trust application process, should the application be denied. Like HB 401, HB 733 undermines tribal sovereignty. It passed the House and is now in the Senate Taxation Committee, where it will be heard on April 10.