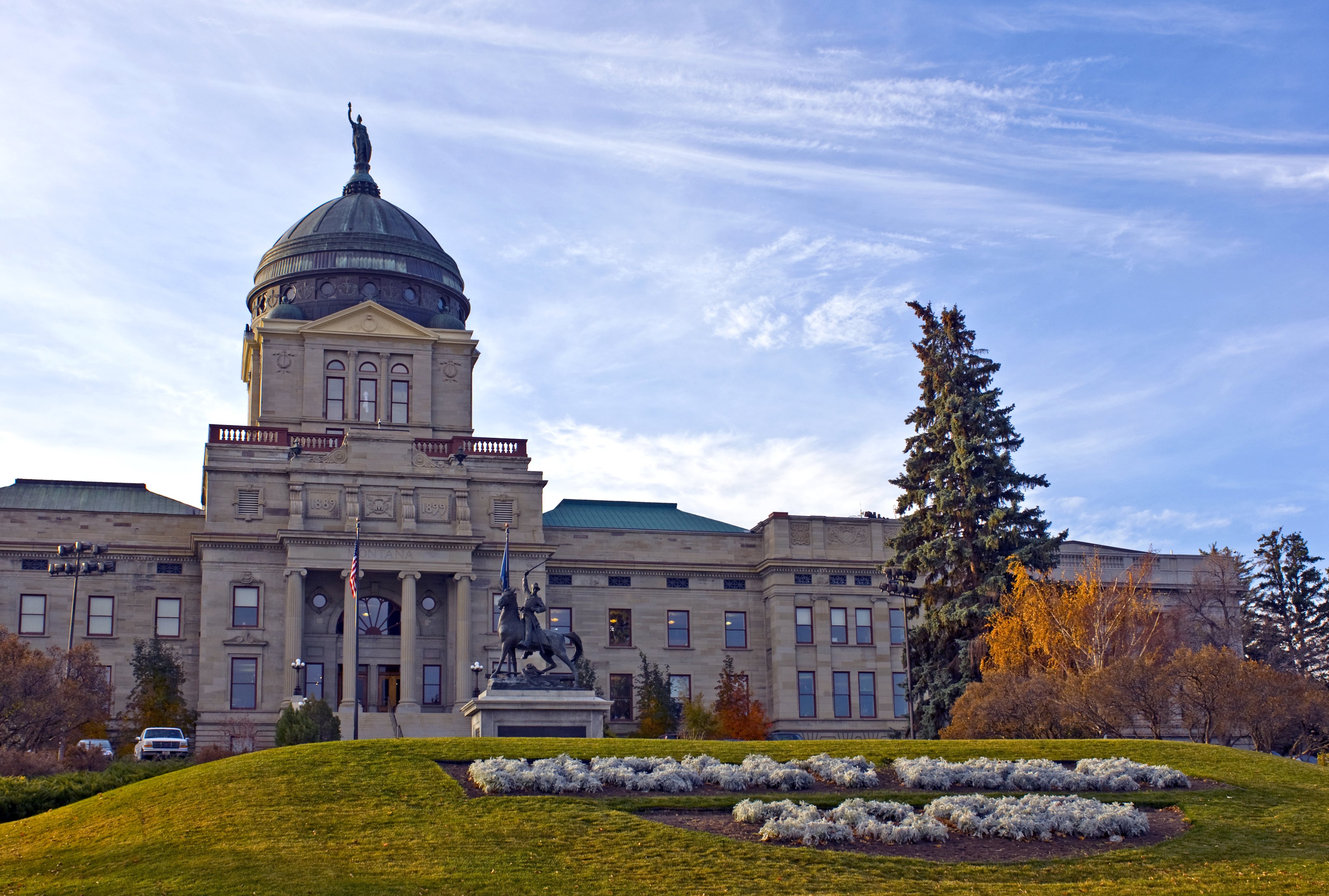 This interim, the Montana Legislature will be studying Montana’s overall tax system. House Joint Resolution 35 asks the revenue interim committee to create a subcommittee with public members that will study Montana’s state and local tax systems and make recommendations for improvement. In addition, House Bill 715 directs the Legislative Finance Committee to study the long-term budget and revenue needs with the changing economy and demographics.

Over the past two decades, the Legislature has passed a handful of major tax overhaul bills. Six of these bills resulted in a significant loss of revenue to the state and only one of the bills was expected to result in any increased revenue. This loss of revenue matters – it has resulted in the state failing to keep up with critical investments in our communities, and in some instances, budgetary cuts that have resulted in fewer services for families across the state.

One of the more significant (and costly) structural changes to Montana’s state tax system came in 2003 with the passage of SB 407. SB 407 reduced individual income taxes and provided a partial offset from limited excise sales taxes. This bill collapsed the number of tax brackets from 10 to 6, lowered the top tax rate for the personal income tax, and created a credit for capital gains, effectively lowering the tax rate on this type of income. The bill also enacted a few limited excise sales taxes and capped the state’s deduction for federal taxes paid. The changes in income tax were estimated to be a loss in revenue to the general fund of $26 million, but the actual loss in revenue cost the state about $100 million. MBPC has written a lot about these changes, including who benefited (spoiler alert: higher-income households).

And while we’ve written more about the income tax changes in 2003, there are several other measures over the past two decades that have restructured taxes in Montana.

In 1999, the Legislature passed SB 184, moving the state from a 3-year reappraisal cycle to a 6-year reappraisal cycle in place, altering rules for how the Department of Revenue values property, and providing reimbursements to local governments for a loss in revenue, among other changes. The bill was estimated to cost the state general fund $28.4 million in FY 2000 and $66.2 million in FY 2001.

In 2001, the Legislature passed HB 124, which created the system of entitlement share payments. This bill, often referred to as the “Big Bill,” significantly restructured the funding relationship between the state and local governments by, among other things, providing that the state collect revenue that was previously collected by local governments and, in return, assuming district court and public assistance costs and providing payments to local governments for services they provide, referred to as the entitlement share payments. This bill was expected to reduce general fund revenue annually by about $2 million, but the overall costs have exceeded projections.

In 2009, the Montana legislature passed HB 658 to mitigate reappraisal. This bill phased in the new values over a 6-year period, established new tax rates for some types of property, and raised some exemptions. The bill was estimated to cost the state $10 million in FY 2010, increasing each year to about $45 million in FY 2013.

The 2011 legislature passed SB 372 which lowered business equipment tax. This bill reduced the tax rate on business equipment and required the state to reimburse local governments for the loss in revenue. This bill was estimated to cost $1.4 million in FY 2012, increasing to $23 million annually by FY 2015.

The most recent major tax overhaul was SB 157, passed in 2015. This bill is the only major tax overhaul that was expected to result in increased revenue in the last two decades. The bill changed the reappraisal cycle from a 6-year to a 2-year cycle for residential and commercial property; adjusted tax rates; and revised Montana’s Property Tax Assistance Program and Montana Disabled Veteran Property Tax Relief Program; among other changes. The bill was estimated to cost the state $10 million in FY 2010, with the cost increasing to about $45 million in FY 2013.

Montana’s tax base has been slowly eroding over the last two decades. Hopefully, the work done in the coming months will bring about some forward-looking proposals to improve our state’s ability to meet our residents’ needs with revenues collected fairly, efficiently, and with an eye toward the future.