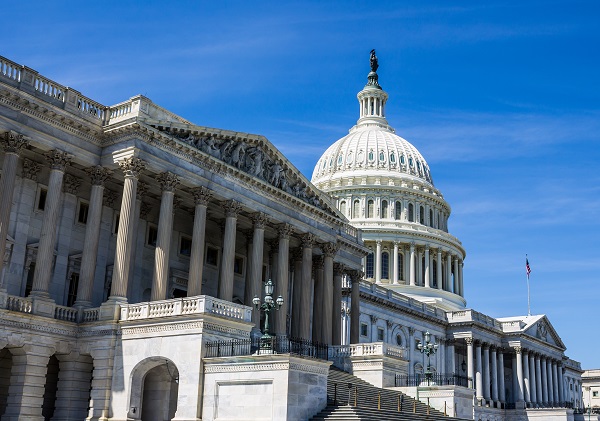 Earlier this month, Senator Steve Daines penned an opinion piece on this year’s Tax Day to highlight the massive federal tax bill that Congress passed last year, which increased the deficit by $1.5 trillion. At MBPC, we took a moment to analyze the Senator’s claims about the “new tax system” and who is really set to benefit from this piece of legislation:

Low- and middle-income families are likely to see a small decrease in taxes owed, while the lion’s share of the benefit goes to the wealthiest households. While Senator Daines’ comment that the average tax cut would be $1,600 is accurate, looking at an overall average amount inflates the amount received by most Montanans and skews who is really benefiting. The wealthiest one percent will take home a tax cut of nearly $45,000 annually, while the lowest 60 percent of all Montana taxpayers (those with incomes below $55,300) will see an average tax cut of just $300. 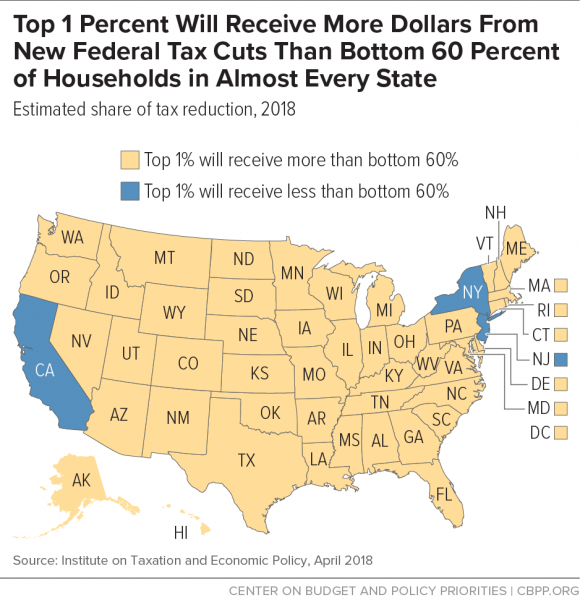 Changes to the Child Tax Credit do not change the fundamental fact that the low-income, working families of 31,000 Montana children under the age of seven will see little to no change in the tax credit they receive. Senator Daines highlights that Congress doubled the child tax credit, but he makes no mention to the fact that the lowest-income working families – who are already receiving only a partial CTC – will either receive no increase or a token increase (think: $1 to $75) in the credit under the new law. Congress had the opportunity to make meaningful changes to the CTC – to increase its refundability to reach more low-income families – but instead the changes will largely benefit families at higher income levels. 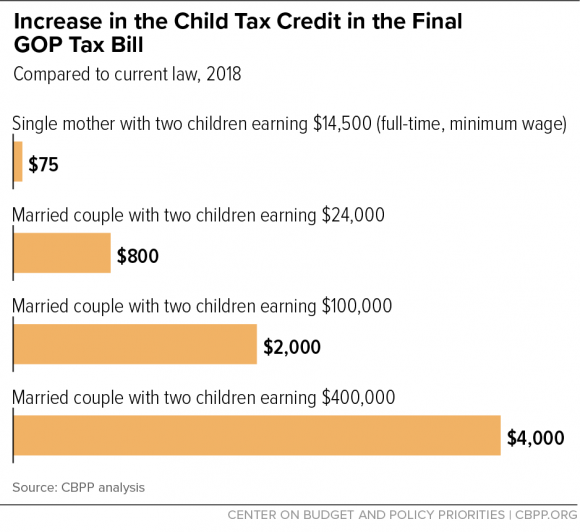 The repeal of the Affordable Care Act’s individual mandate will result in higher insurance premiums for many Montanans. Senator Daines does not mention that the health insurance market will likely further destabilize in 2018, and rates are likely to increase for many because of the repeal of the individual mandate. The Congressional Budget Office estimates that this change alone will lead to 13 million more uninsured Americans a decade from now. Premiums are expected to increase by 20 percent in 2018.

While Montanans may see a modest decrease in their tax bill this year, it’s important to remember who really stands to benefit the most. While the wealthiest few and special interests reap the benefits of a law that has increased our deficit by nearly $1.5 trillion, we are almost certain to see greater pressure for deep cuts to economic security support that tens of thousands of Montana families rely upon.

At the Montana Budget and Policy Center, we believe that Montanans deserve strong, healthy, and safe communities. To continue to grow Montana’s economy and ensure our children and grandchildren have a bright future, we need to invest in our people. The backbone of this investment is a fair tax structure that provides adequate revenue to properly invest in necessary public services while also preparing for the future demands of an evolving economy and changing demographics.

Montanans deserve a fairer tax code. You can read our past reports highlighting policy proposals that would genuinely help Montanans who are working and still struggle to make ends meet.