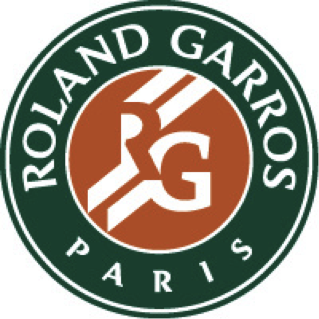 This week begins the French Open. For tennis fans (like me), it is one of four Grand Slam championships each year – the other three are the Australian Open, Wimbledon, and the US Open. It is also the only one played on a clay surface, which leads to many upsets and exciting matches.

As people like me tune in to watch the two weeks of tennis, I thought this would provide an excellent excuse to write about something the French

I won’t pretend that the French do this the best, because Sweden ranks #1, providing 56 weeks of paid leave set at 80% of an employee’s salary and an additional 13 weeks at a fixed rate thereafter (generous right?). However, the French do provide pregnant women – even those self employed – both paid maternity leave and job protection.

Generally, in France women are allowed 16 weeks of paid maternity leave at 100% of their salary, which is 6 weeks pre-natal and 10 weeks post-partum, but doctors can adjust based on the health of the mother. There also are exceptions to the 16 weeks. If you have a third child, leave is bumped up to 26 weeks (3 before and 18 after), or in the case of twins, the mother receives 34 weeks (12 before and 22 after). Fathers are also eligible for more limited leave benefits.

Imagine moms across the US being able to spend a few weeks resting and preparing for the birth of a new baby. Then taking 10 weeks to recover and bond with the new family member without worrying about how to pay the bills or whether or not they will have a job when they return.

Over the next two weeks, the French will be showcasing their country in one of the biggest tennis tournaments of the year, but they have already achieved a “grand slam” in terms of how well they take care of new parents.