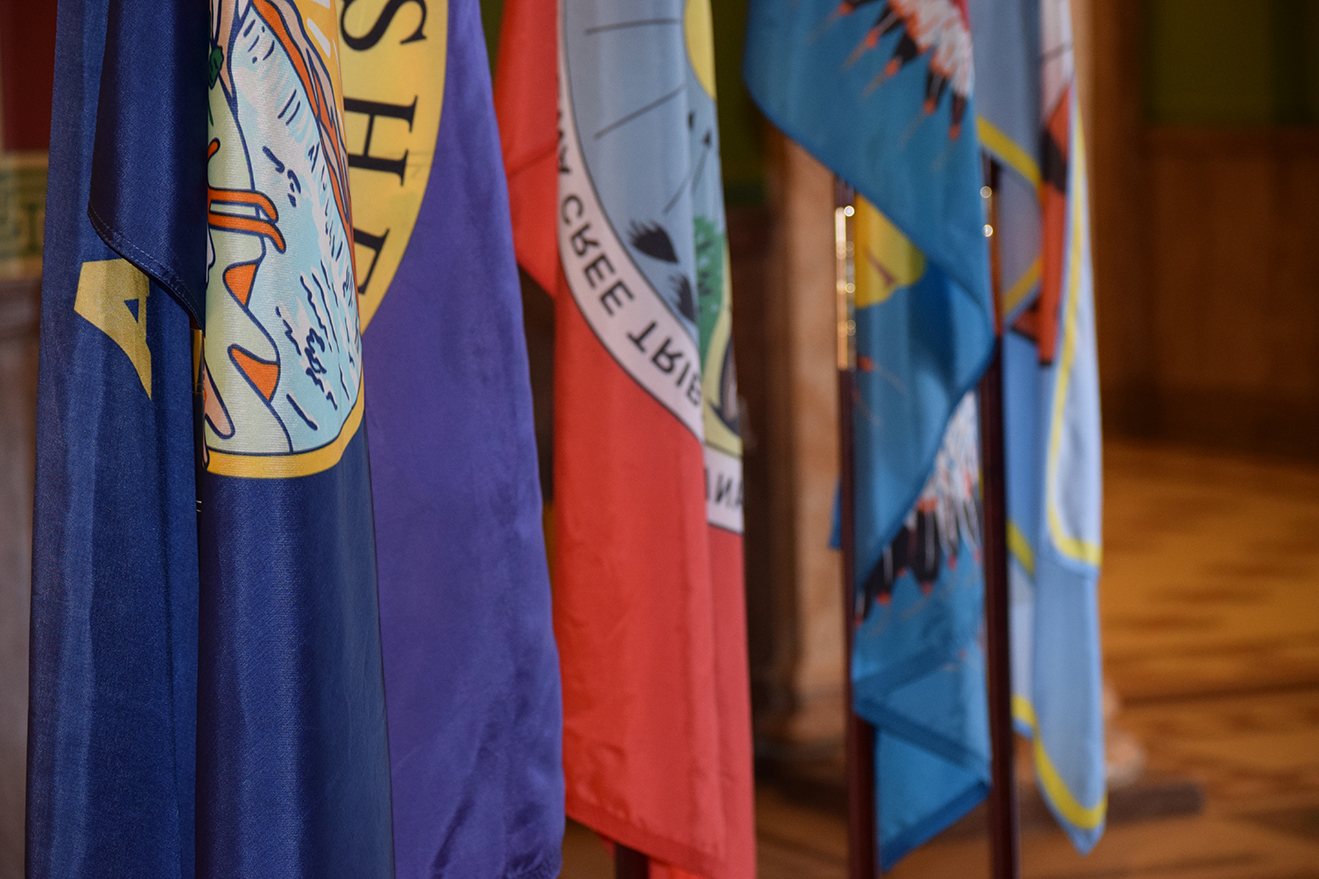 Even though the novel coronavirus pandemic has pushed back Tax Day this year from April 15 to July 15, MBPC wanted to honor April 15, the day we all recognize as Tax Day under normal circumstances, by discussing taxation authority in Indian Country.

Every government relies on tax revenues to fund the essential programs, services, and functions that benefit us all. The power to tax is an inherent right of self-government and is one of many rights retained by tribal nations. However, while tribal governments once held exclusive taxation authority on their reservations, including over non-Indians, state and local governments have repeatedly challenged this authority, making this one of the most litigated issues between tribal, state, and local governments.

Tribal governments are fully functioning governments that provide a range of services similar to those of federal, state, and local governments. They manage tribal lands and resources; provide health care; maintain tribal roads, bridges, and other infrastructure; provide housing; conduct elections; ensure public safety; and more. Many of these services benefit all reservation residents, including non-Indians.

Now, many tribal nations must rely on their natural resources and tribally owned business enterprises as their only source of revenue outside federal dollars. Even in those cases, states have fought for the ability to co-tax certain economic activities and natural resource development involving non-Indians in Indian Country, extracting wealth from tribal communities and creating a system where the threat of dual taxation depresses reservation economic growth.

Dual taxation occurs when an activity is subject to both the tribal and non-tribal tax. When state and local taxing jurisdictions insist upon assessing taxes where a tribal tax exists, those non-tribal jurisdictions may significantly increase the costs of doing business, making it more difficult to attract economic development opportunities to Indian Country. For example, in a series of U.S. Supreme Court cases including the Confederated Salish and Kootenai Tribes, the court established that in certain instances, such as cigarette sales, the state can impose its tax on non-Indians making purchases on the reservation. This ruling creates a scenario in which non-Indians are subject to both the state and tribal tax.

While tribal governments in Montana today assess some taxes, including excise taxes on on-reservation sales of alcohol and fuel, revenue derived from those taxes is shared with the state of Montana through revenue sharing agreements. These agreements are important steps in state-tribal tax relations and are intended to reduce the threat of dual taxation. However, the state can and should do more.

Deferring to tribal taxation authority would be a good start. The 2015 Washington Legislature passed House Bill 2000 to authorize the governor to enter into agreements regarding marijuana with tribal governments. The law specifies that each intergovernmental agreement must provide for a tribal marijuana tax that is at least 100 percent of the state tax. The law does not require revenue-sharing. According to the fiscal note, the state marijuana excise tax does not apply to marijuana activities governed by tribal marijuana agreements; state and local sales and use taxes are also excluded.

On this Tax Day, it is important to remember that all governments need tax revenue to provide us with the programs, functions, and services upon which we all rely and to exercise self-governance. That is why the power to tax is essential to tribal sovereignty. Honoring tribal taxation authority increases the ability of tribal governments to generate revenue; operate essential programs, services, and functions; and exercise sovereignty.

Indian Country economic development is good for the state. When reservation economies grow, so do state economies.

For more about taxes in Indian Country, see MBPC’s two-part series on the taxes that tribal citizens and tribal governments pay.