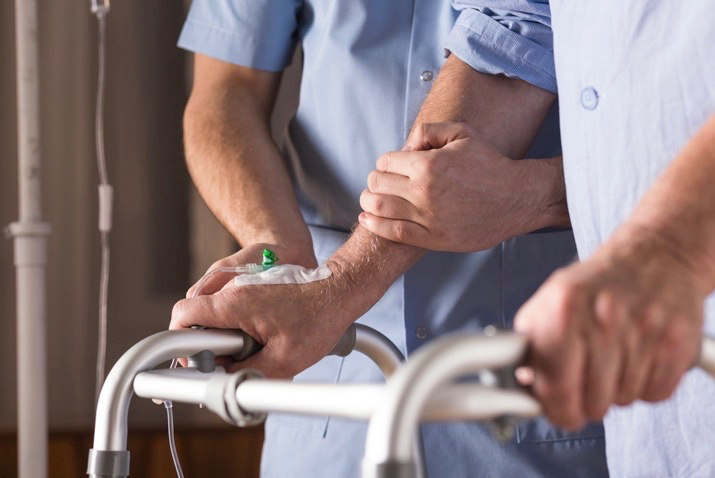 We anticipate that the House and Senate will vote on the final GOP tax plan early next week. While this proposal is first and foremost a give-away to the super wealthy and corporations, it’s important to remember that it is also a direct attack on the health care coverage of Montanans.

We briefly explained in an earlier post about why the Senate tax bill would hurt Montanans with health care needs. Today we are going to take a closer look at how this tax bill is a health care bill too:

If the Affordable Care Act’s individual mandate were repealed, 13 million more Americans would go uninsured. While the Congressional Budget Office (CBO) notes that the magnitude of the coverage effects is uncertain, it concludes that there’s no doubt that “the number of uninsured people would be millions higher.”

And, thanks to the Affordable Care Act, Medicaid and the Children’s Health Insurance Program (CHIP), 92 percent of Montana’s children now have health insurance coverage.

The Congressional Budget Office (CBO) estimates that repealing the mandate would permanently raise premiums by 10 percent, and some major insurers have projected larger effects. As Senator Collins has noted, these premium increases would likely erase — or more than erase — the Senate bill’s tax cuts for millions of people who buy coverage in the individual market. Unaffordable premiums should not be a barrier to folks who need coverage.

The individual mandate is also critical to keeping the individual market stable. As the American Academy of Actuaries commented in its recent letter to Senate leaders about repealing the mandate, “increased uncertainty and instability regarding future enrollment, premium rates, and risk pool profiles if coverage incentives are eliminated would increase the risk of insurers incurring losses. Insurers would likely reconsider their future participation in the market. This could lead to severe market disruption and loss of coverage among individual market enrollees”

And last, but not least, if repealing the individual mandate is included in the final federal tax plan, it would also result in the loss of $5.5 million in general fund revenue per year for Montana. Since it is predicted less Montanans would enroll, the state would lose revenue from no longer collecting the health insurance premium tax from enrollees.

Affordable health care coverage for Montanans is a value that we all share. Our Montana congressional delegation should work to advance tax policies that strengthen the state of Montana and invest in our working families. Equally, our congressional delegation should support health care legislation that strengthens the Affordable Care Act—not provisions that work to cut it down.