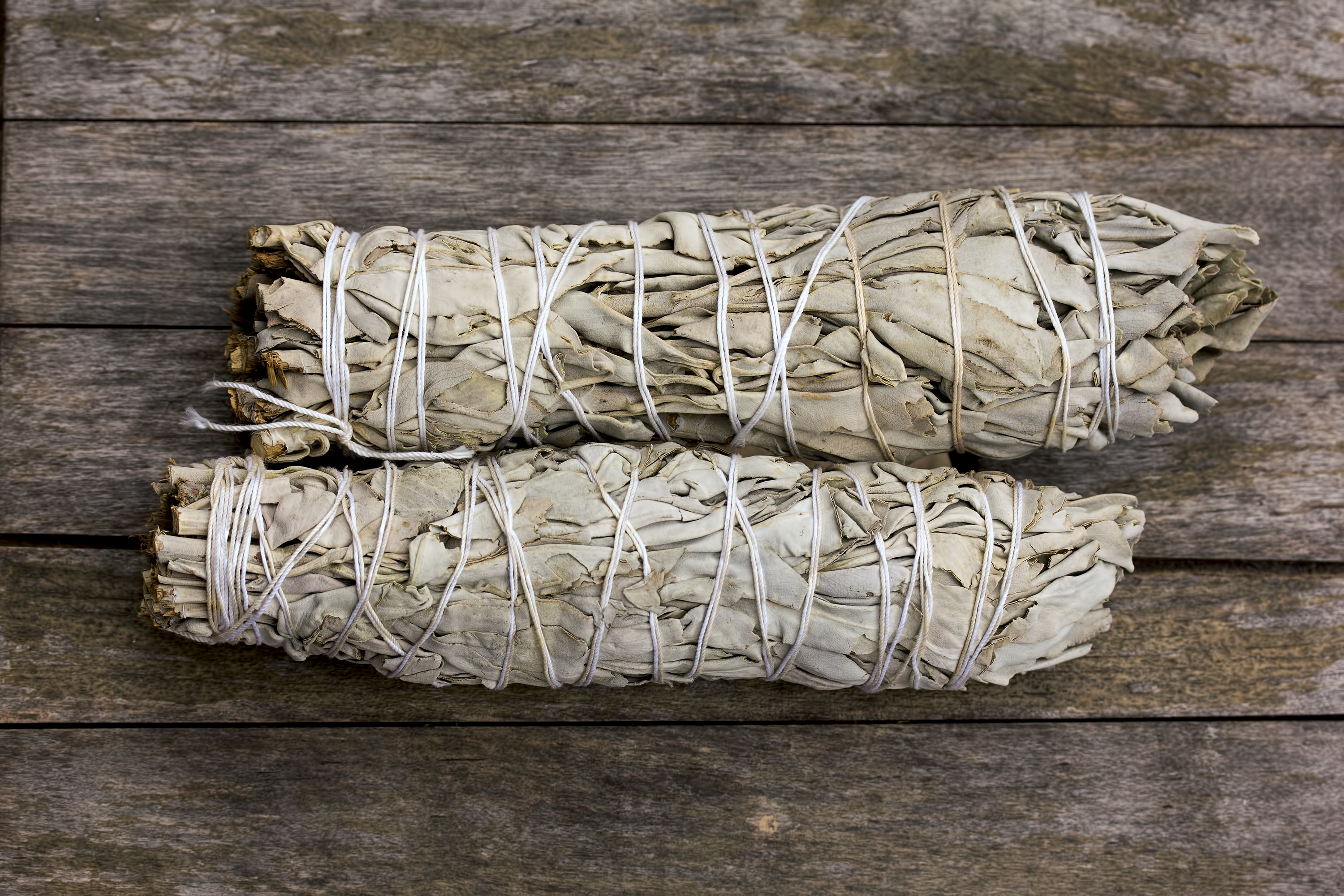 “We have to understand the context we place on tobacco. Are we using it in a respectful or an abusive way? Our communities are starting to understand the negative effects that commercial tobacco has on our people and we are making steps to show them the right way,” said Dana Kingfisher (Blackfeet/White Clay), the Tobacco Program Coordinator at the Missoula Urban Indian Health Center. The quote is from an informational brochure addressing the differences between traditional and commercial tobacco. It is part of the American Indian Tobacco Prevention programs funded through the Montana Department of Public Health and Human Services (DPHHS) to reduce smoking and related health issues among American Indians.

To combat the ill health effects of this, the DPHHS program mentioned earlier is working with tribal communities and organizations to clarify the differences between traditional and commercial tobacco and to illuminate the health risks posed by commercial tobacco use.

Diana Bird, a Blackfeet elder, notes that “Honoring the traditional way of life means saying, ‘Thank you,’ to the Creator. Traditional tobacco is offered to the earth for survival of the people and as a gift of honor to show respect for good deeds.”  Likewise, Mike Jetty (Spirit Lake Dakota) adds, “Many American Indian tribal nations and Indian people use tobacco or herbal blends referred to as tobacco for ceremonial purposes. Not all tribes may use tobacco in the same way but, in general, it is used for ceremony, prayers and healing.”

Traditional tobacco is commonly not inhaled and most forms are not addictive because they do not contain nicotine. It is natural and not processed. It is sacred and used ceremonially and with deliberation and respect. Traditional tobacco can also be curative and used medicinally. It can also be used socially, given as a gift and to bind social contracts.

Rick Wolfname (Northern Cheyenne), explains that “Commercial tobacco is used recreationally, individually and habitually. For too long, Big Tobacco has exploited our people, manipulated our practices and profited from our addictions.”

I-185, a ballot initiative, would help combat this by increasing the state tax on cigarettes and other tobacco products. Some of the revenue from this tax will also go towards tobacco prevention programs and helping people quit smoking.

It is also critical to note that a portion of the revenue will go toward continuing Medicaid expansion in Montana. Currently, more than 15,000 American Indians have gained access to health insurance coverage through Medicaid expansion. American Indian Medicaid enrollees can access health care on and off-reservation, however, all services accessed through IHS/tribal health facilities and coordinated care providers are paid by the federal government at 100 percent of the billed cost with no fiscal impact to the state. Medicaid expansion has provided nearly $47 million in Indian Health Services for tribal members.

I-185 also has other impacts to tribes. These impacts relate to the state-tribal tobacco revenue sharing agreements between the Montana Department of Revenue and six of the seven reservation tribal governments in Montana. These agreements concern the on-reservation sale of tobacco. Per the agreements, which you can read about in more depth in MBPC’s report, “Policy Basics: Taxes in Indian Country Part 3: Tobacco Tax in Indian Country,” both state and tribal shares of the tax revenue will increase. In terms of the tribal share, the state estimates that tribes will receive total increased revenue of about $4.2 million by 2023 under the current revenue sharing agreements.

Overall, I-185 holds several potential positive impacts for American Indian individuals and tribes including reducing health risks associated with smoking and other forms of tobacco use, preserving access to improved healthcare services through Medicaid expansion, and an increase in tax revenue to tribes through the state-tribal revenue sharing agreements.