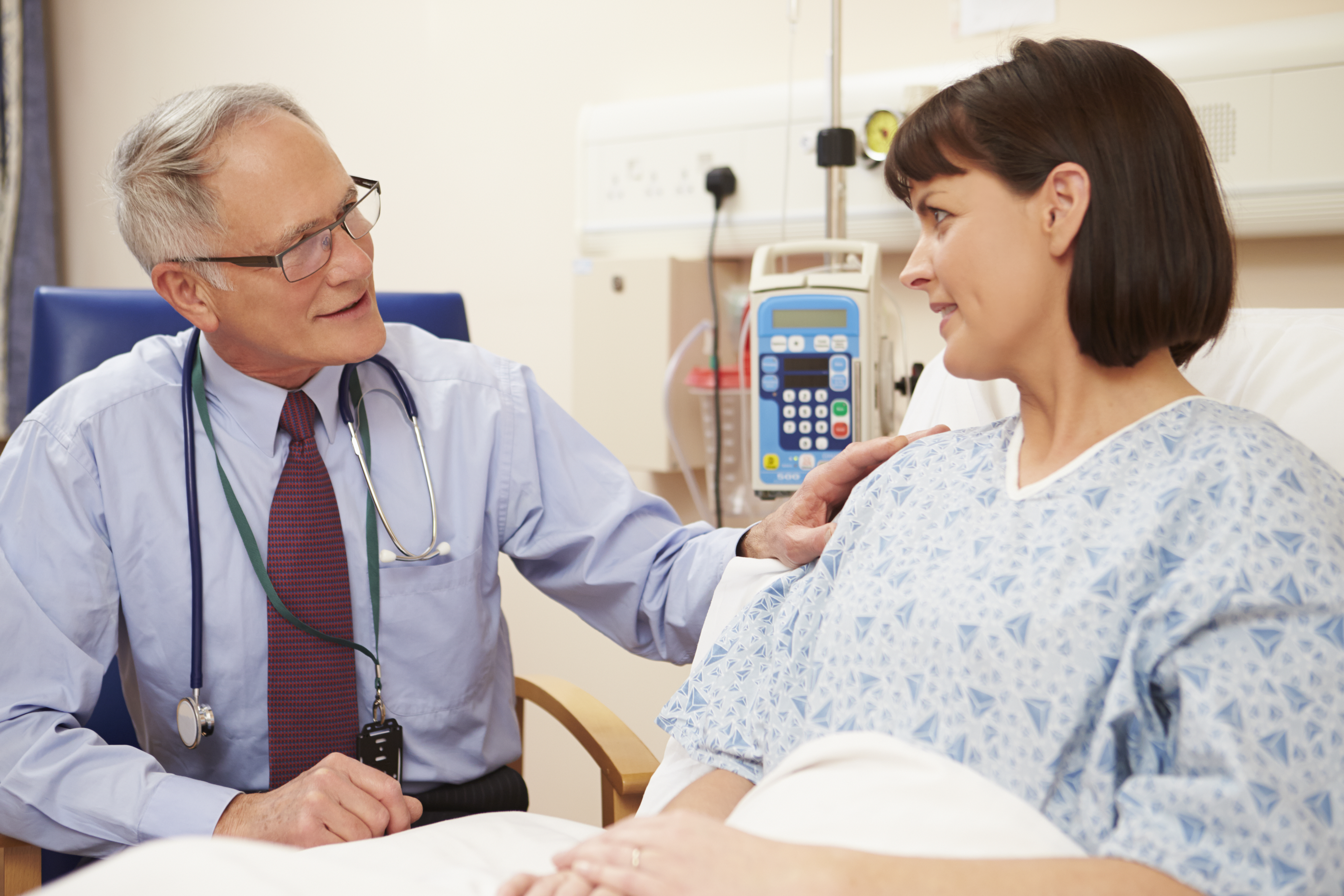 Earlier this week, we discussed the latest plan to repeal the Affordable Care Act (ACA) and why it is just as harmful as the ACA repeal bills that Congress attempted last summer. Below are four more ways that the Administration and conservative policy advocates continue to undermine the ACA.

Republicans on the House Budget Committee released a proposal last week that calls for at least $302 billion in cuts over a decade, including cuts to Medicare and Medicaid. Even though the country’s debt was severely exacerbated by the GOP’s own policy decisions — namely the new tax law, which will add about $1.5 trillion to the deficit — GOP members on the Budget Committee now say that they want to address the national debt.

The budget would cut and change Medicaid by limiting per capita payments or allowing states to turn it into a block-grant program — the same approach House Republicans took in their legislation that passed last year to repeal the Affordable Care Act (the repeal effort died in the Senate, but the GOP budget assumes that the repeal takes place).  It also proposes adding work requirements for certain adults enrolled in Medicaid.

The House Budget Committee approved the fiscal year 2019 budget resolution on June 21st, but it is unlikely to move forward much further.

In February, twenty state attorneys general filed a lawsuit asking the court to declare the individual mandate unconstitutional and, with it, to strike down the entire ACA. On June 7, instead of defending the lawsuit, the Department of Justice filed a brief largely agreeing with them — a highly unusual move. The case is still in the early stages and sometime this summer the court will hear oral arguments and rule on the preliminary injunction request before scheduling briefs and arguments on the merits. The outcome of this case would have important implications for the ACA.

The Trump administration issued new rules on Tuesday that will help small businesses and self-employed people get health insurance that costs less because it includes fewer benefits and consumer protections, bypassing significant requirements of the Affordable Care Act. The new rules allow plans to exclude coverage for maternity care, prescription drugs, mental-health services and other essential health benefits. If you need a refresher on essential health benefits, here you go.

The plans allow insurers to charge different prices depending on customers’ ages, genders and locations — something ACA coverage cannot do. Last year when Congress attempted to pass several ACA repeal bills, MBPC analyzed how these would impact Montanans. In this report on the House ACA repeal bill, older Montanans who need healthcare and want to stay in their rural hometowns would pay far more than younger folks.

If allowed, association healthcare plans will splinter the insurance market, siphoning off healthy customers and making ACA exchanges more fragile and costly as they are left with a concentration of customers who are sicker and more expensive to treat.

Oral arguments in the lawsuit challenging Kentucky’s harmful Medicaid waiver, Stewart v Azar, took place in U.S. District Court earlier in June. This case has national implications since the U.S. Department of Health and Human Services has recently approved waivers with similar harmful provisions — including taking health coverage away from people who don’t meet work requirements, premiums for people with very low income levels, and “lockouts” barring people from coverage for six months or more if they don’t meet these requirements or fill out paperwork on time — in other states, and others are in the process of applying.

The judge indicated he is likely to rule before July 1, the date Kentucky’s requirement is set to take effect. Depending on the judge’s initial rulings, Kentucky’s waiver could do into effect in whole, in part, or not at all. So far, Health & Human Services (HHS) has approved waivers similar in Kentucky (which include work requirements and lockouts) in Arkansas, Indiana, and New Hampshire.

Together, these recent Administration actions and lawsuits show that, despite last year’s congressional rejection of ACA repeal, undermining the law remains atop the agenda of the Administration and some leading conservative activists, and they will seek opportunities on Capitol Hill to advance it whether this year or next.

Policymakers should turn aside both this latest repeal plan and the Administration’s efforts to undercut protections for preexisting conditions. Instead, they should work on a bipartisan basis to build on the ACA by improving affordability, reaching more of the uninsured, and containing costs.